A Malaysian sultan was given Fred Flinstone's car as a gift 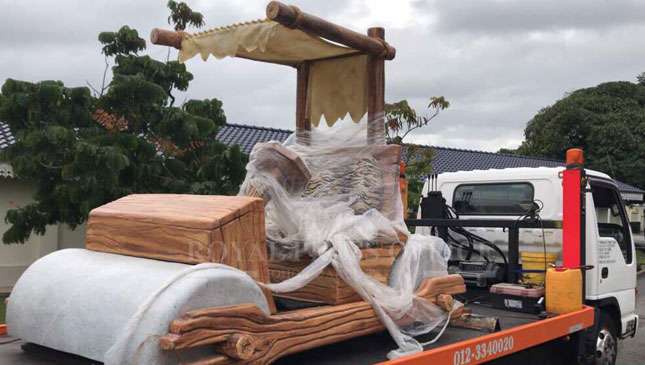 Who didn't dream about sliding down a dinosaur's tail straight into a feet-propelled car when they were growing up? Though The Flinstones' original run ended in the '60s, endless reruns throughout the decades ensured that future generations grew up following the adventures of Fred, Barney, and the gang. Thanks to a very generous gift, the current Sultan of Johor from Malaysia actually gets to live out this fantasy.

His Majesty is apparently a very big fan of the old Hanna-Barbera cartoon, as well as its grumpy but good-natured lead character. His fellow royal, the Regent of Pahang, gave him a life-sized replica of Fred's car. Fortunately (or not, depending how you look at it), the car isn't actually powered using your feet, but rather by a modern wonder known as an engine. By the look of it, the steamroller-like tires have real ones underneath. Aww. But it does come with a cloth roof like in the show, with a cut-out section in the back for a window.

The fact that a Flinstones car exists in real life forces us to ask some pressing questions: Can it clear a speed bump, or would it just demolish it instead? That roof looks pretty high, would it fit in a mall parking lot? Will it topple over when you place a huge rack of dinosaur ribs on it? But perhaps the most important thing we want to know is: Where can we get one? 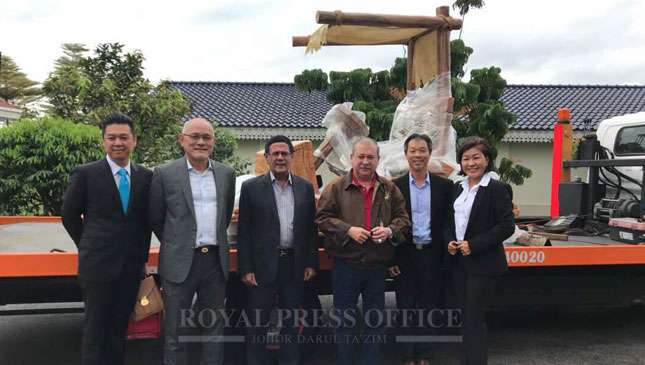 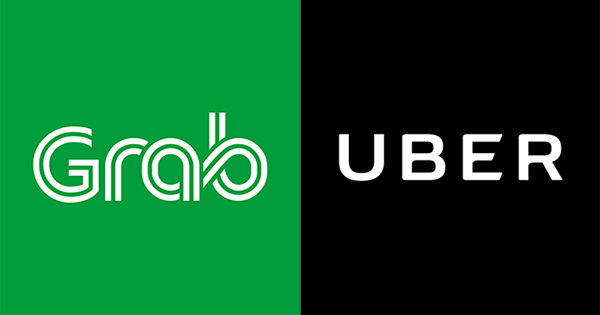 Hatchbacks below 1,200cc no longer allowed as Uber, Grab vehicles
View other articles about:
Read the Story →
This article originally appeared on Topgear.com. Minor edits have been made by the TopGear.com.ph editors.
Share:
Retake this Poll
Quiz Results
Share:
Take this Quiz Again
TGP Rating:
/20