The undertaking is called Project Rekall, and it has a distinctly ’90s vibe
by Stephen Dobie | Nov 21, 2020 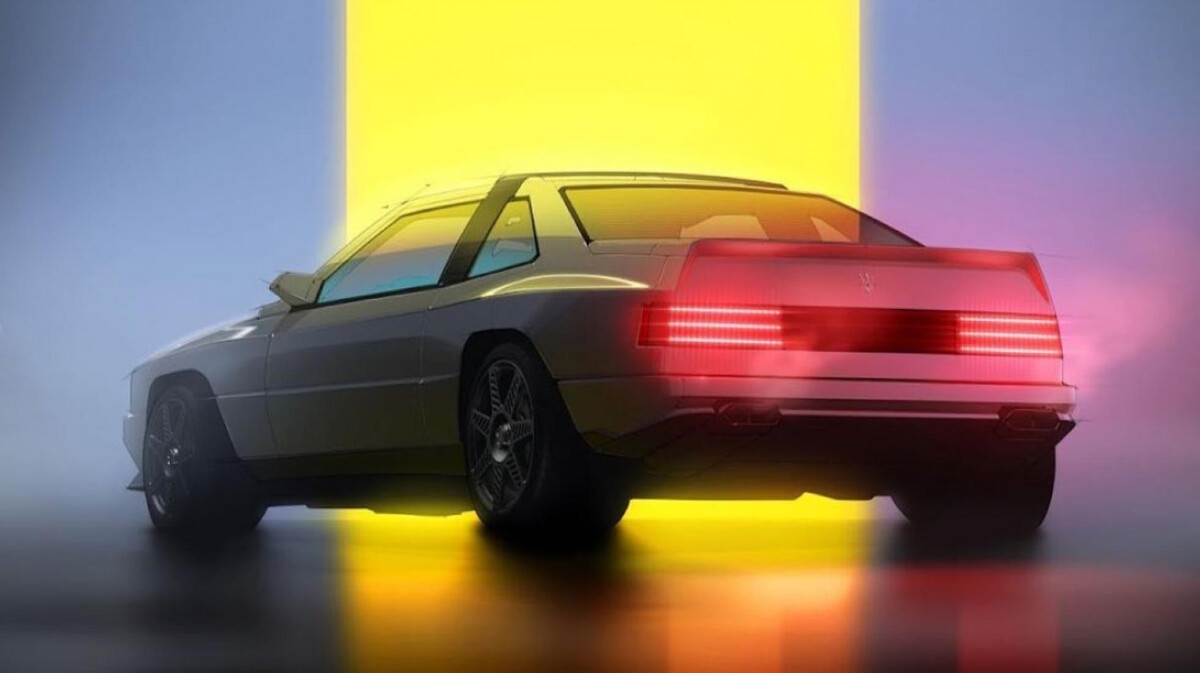 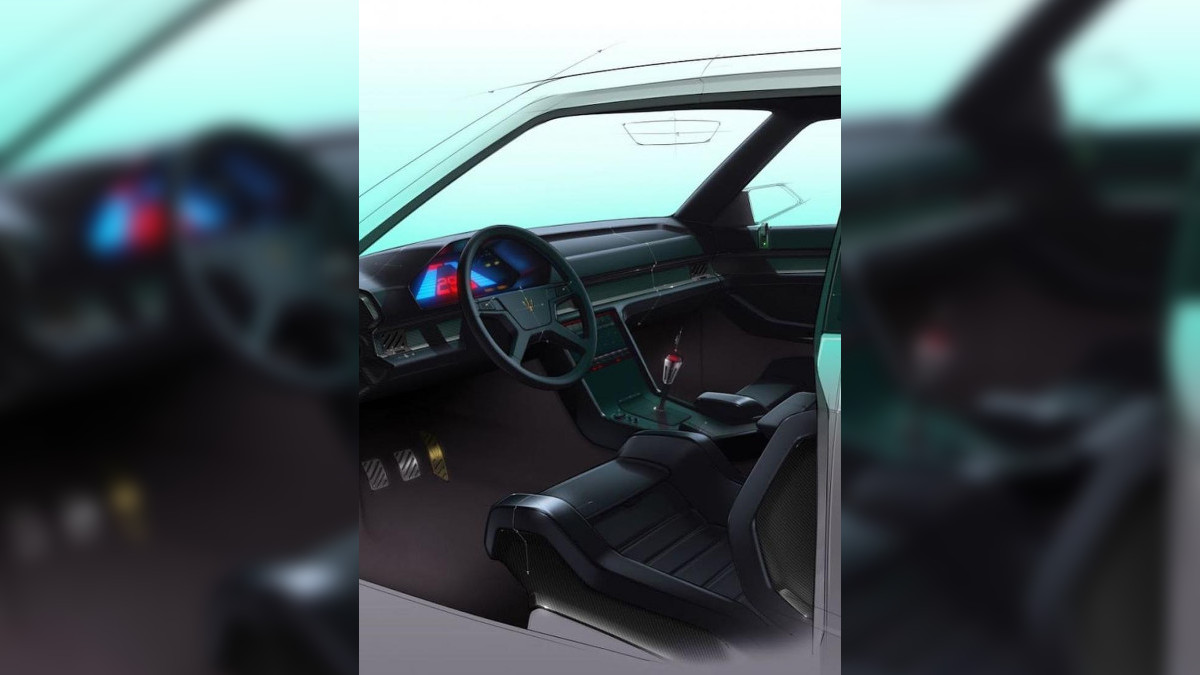 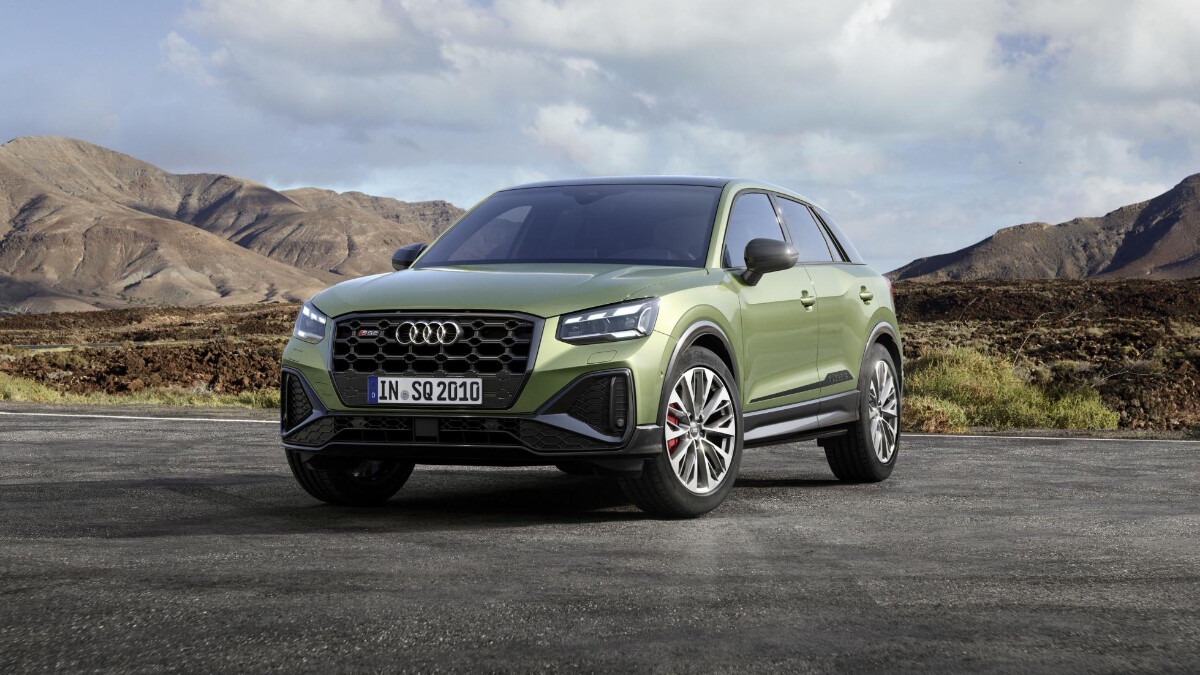 The changes to the updated Audi SQ2 are minimal, but more than sufficient
View other articles about:
Read the Story →
This article originally appeared on Topgear.com. Minor edits have been made by the TopGear.com.ph editors.
Share:
Retake this Poll
Quiz Results
Share:
Take this Quiz Again
TGP Rating:
/20