Maxus Philippines was officially launched today, and if you’re on the lookout for a new family hauler (or something to fit the entire barangay, for that matter), the company is offering alternatives to the usual suspects in the van and MPV segments.

Officially introduced to the Philippines alongside the brand itself were the Maxus G10 MPV and the V80 van. Both vehicles, with their attractive designs and impressive seating capacities, look pretty promising. Let’s get into the details. 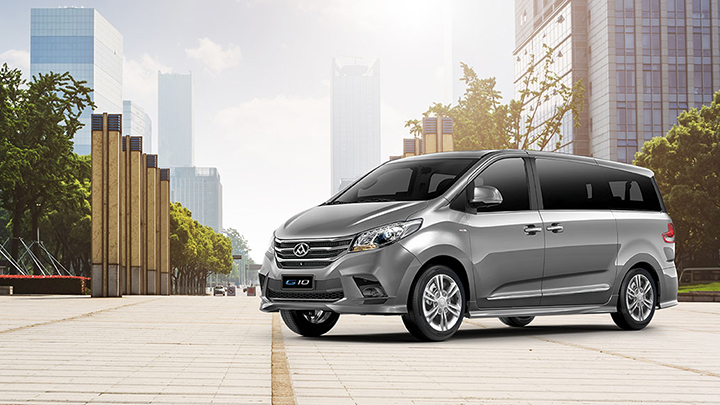 First off, the G10. This MPV boasts a nine-person seating configuration featuring four captain’s seats in the second and third rows, and 60:40 split-fold rear bench. Underneath its hood is a 1.9-liter Euro 4-compliant diesel engine generating 148hp at 4,000rpm and 35oNm at 1,800-2,600rpm, mated to a six-speed automatic transmission.

If you’re looking for a little more room or seating, the V80 comes in three variants that offers exactly those things: the 13-seat V80 Comfort, the 18-seat V80 Transport, and the three-seater cargo-hauling V80 Flex. 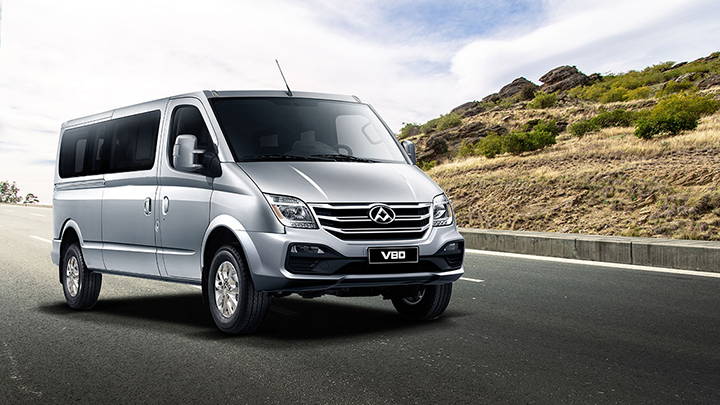 With the V80, you have a vehicle that’s available as a regular family van, a cargo hauler, and a shuttle bus. All three variants come equipped with a 2.5-liter CRDi diesel engine with VGT capable of 134hp and 330Nm.

Below are the official prices and variants of the entire Maxus Philippines lineup:

For after-sales support, Maxus Philippines is providing a periodic maintenance service (PMS) interval schedule of the first 5,000km and every succeeding 10,000km, or once a year (whichever comes first). The company is also offering 24/7 emergency roadside assistance, a pick-up and delivery service for customers, and on-site servicing for corporate fleet accounts.

“All of our automotive brands offer unique value propositions to particular segments of the motoring market, and we envision Maxus to be very competitive in the commercial vehicle category, particularly in the passenger van and MPV segments,” Maxus Philippines president Felipe Estrella says.

“Not only does its strength lie in transporting families, Maxus also adds a distinct proposition to cargo transport and shuttle services, offering our multitude of Pinoy small and medium-sized entrepreneurs the opportunity to get their shuttle and cargo businesses going in style, comfort and power.”

What do you think of this car manufacturer’s initial Philippine lineup? Will you be considering the G10 or the V80? 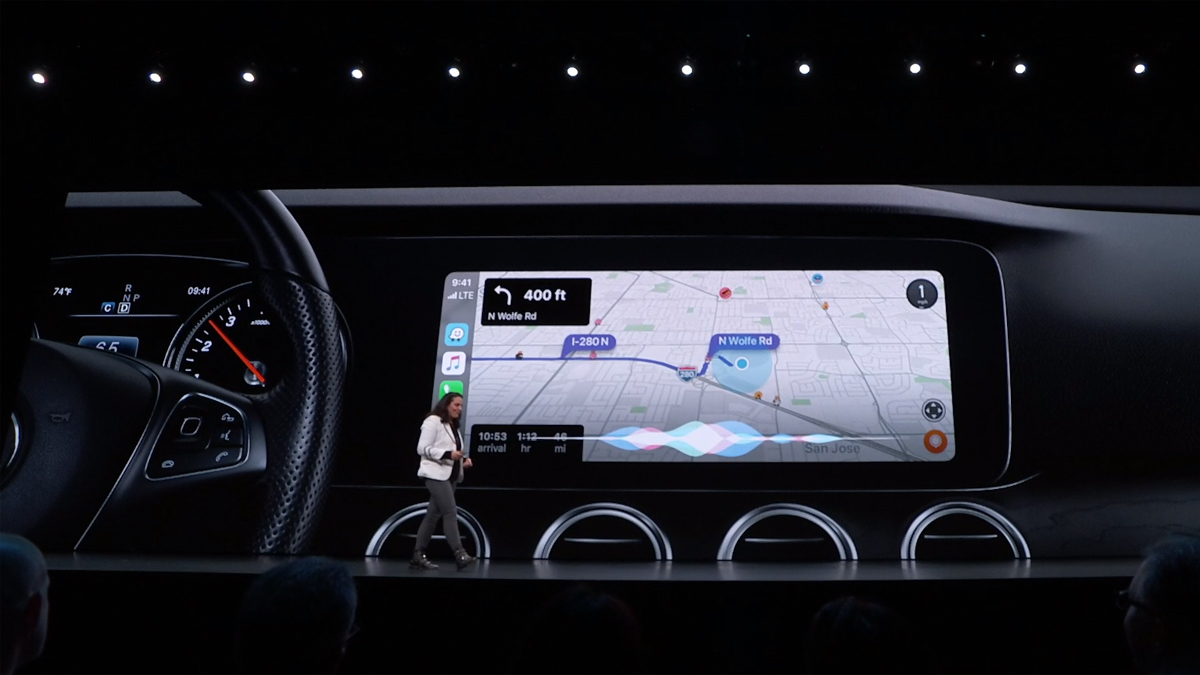 Here’s what’s new with Apple CarPlay’s biggest update yet
View other articles about:
Read the Story →
This article originally appeared on Topgear.com. Minor edits have been made by the TopGear.com.ph editors.
Share:
Retake this Poll
Quiz Results
Share:
Take this Quiz Again
TGP Rating:
/20