The Mitsuoka ‘Rock Star’ is a throwback to old-school Americana

Despite its Japanese underpinnings
by Ollie Kew | Oct 12, 2018
CAR MODELS IN THIS ARTICLE

You’ll be familiar with Mitsuoka. Somewhere between building the world’s ugliest sports car and turning the third-gen Mazda MX-5 into a sort of art-deco Cruella DeVil cartoon, the upstart Japanese coachbuilder became one of our favorite corners of Japanese car culture. You just never know what it’s going to do next.

Turns out this is what Mitsuoka does next. Welcome to the superbly named Mitsuoka Rock Star. Apparently you can have a Nickelback association and still be a bit cool.

The Rock Star is based on the current ND-gen Mazda MX-5, a car that we at Top Gear like very much. But if it looks a tad cutesy for you, the Rock Star sorts that out with a healthy dollop of good ol’ Americana.

Yep, the Rock Star has been designed to ape the look of the classic Corvette C2, one of the most enduringly correct pieces of ’Murican car styling ever. By fabricating miniature versions of the vintage Chevy’s chrome-festooned face and backside, bulbous front wings, and even a gnarlier vented hood, Mitsuoka has created a pretty faithful Corvette work of art. Only the doors and the windshield appear to have survived from the donor car.

Oh, and the entire interior. Save for a Mitsuoka badge where the Mazda logo once lived, the Rock Star is completely MX-5 inside. We’d hoped for more garish leather, burnished chrome, and a Bakelite steering wheel, but surely the aftermarket can supply such accessories.

Underneath, this mini-muscle car is based not on the 181hp 2.0-liter MX-5, but on its more humble 1.5-liter sibling, delivering just 130hp. The pictures worryingly show an automatic gearbox. Sacrilege—the manual is world-class. The six-speed stick-shift is standard, though, and keeps the price down.

That’s a chunk cheaper than the Mitsuoka Roadster, which asked a barmy £54,000 (P3.9 million) for its stretched baroque looks. Never has a Rock Star been more of a bargain. Where do we sign? 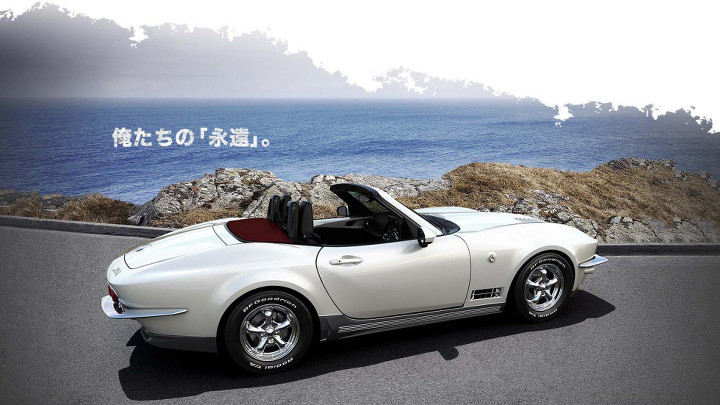 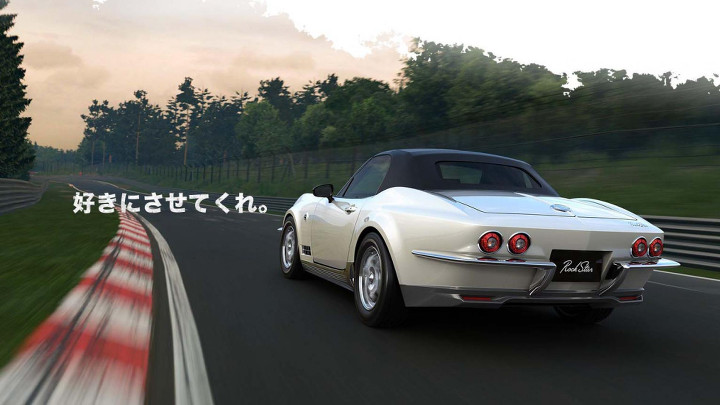 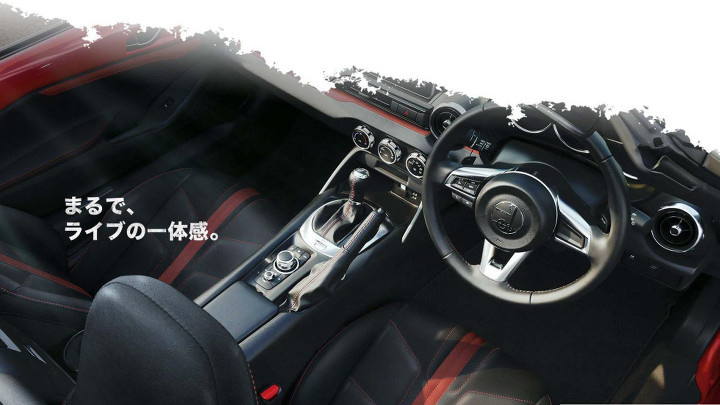 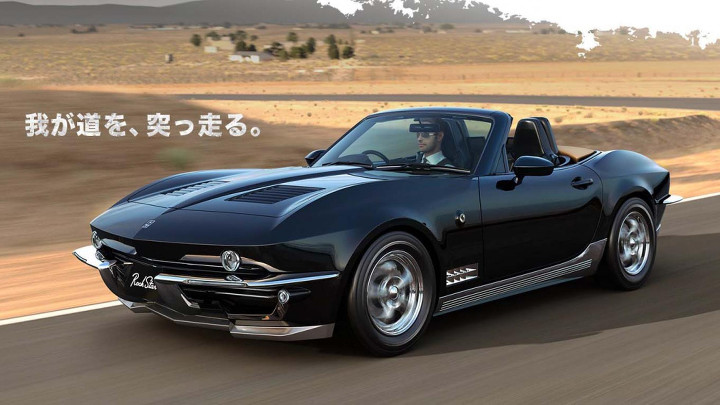 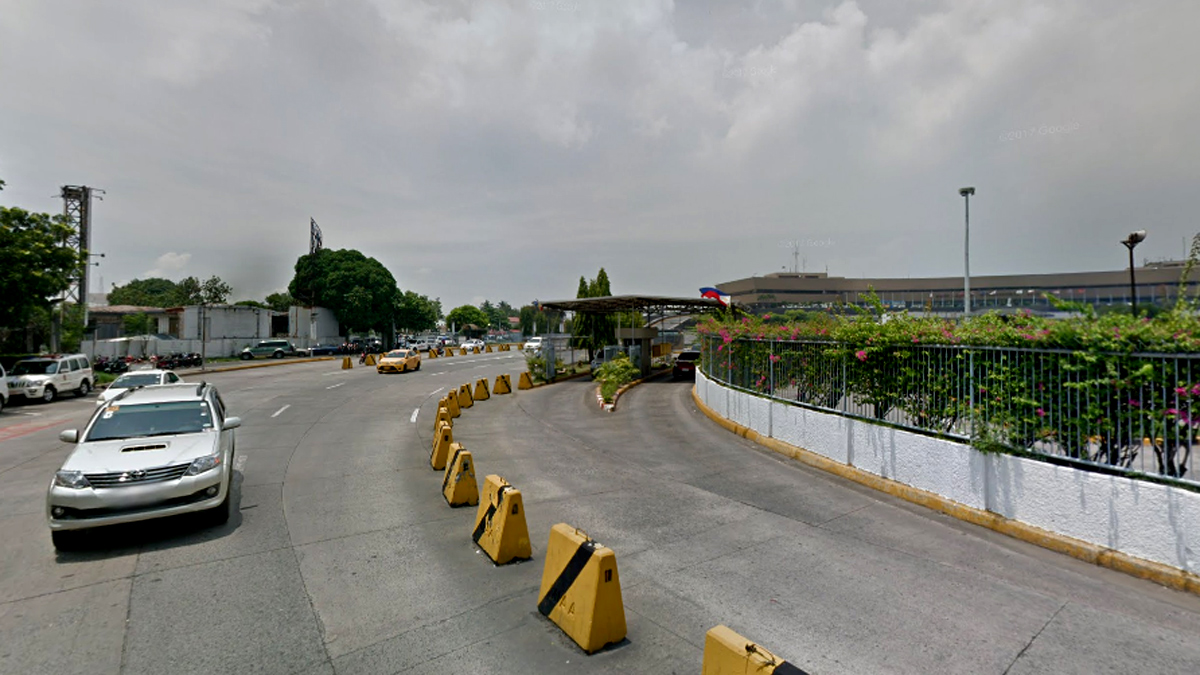 DOTr: NAIA Terminal 1 gets 400 additional 24/7 parking slots
View other articles about:
Read the Story →
This article originally appeared on Topgear.com. Minor edits have been made by the TopGear.com.ph editors.
Share:
Retake this Poll
Quiz Results
Share:
Take this Quiz Again
TGP Rating:
/20