Mazda has big plans for its lineup starting next year. The Japanese carmaker is expanding its SUV offerings with five new models: the CX-50, CX-60, CX-70, CX-80, and CX-90.

The CX-50 is a crossover that will be produced in the new Mazda-Toyota joint-venture factory in the US beginning January 2022. This model will share its platform with the CX-30 and Mazda 3, and will be exclusive to the USA where “strong SUV presence as well as off-road performance are in high demand.”

Mazda will then be bringing the two-row CX-60 and the three-row CX-80 to countries with narrow roads and small parking lots, such as Europe and Japan. The two-row CX-70 and three-row CX-90, meanwhile, are larger models with wider bodies that will be introduced in North America and other markets where bigger vehicles are preferred. The latter is expected to replace the existing CX-9 in the US.

The carmaker confirmed that there will be both turbocharged straight-six gasoline engines and plug-in hybrid setups available for North America. Plug-in hybrids with in-line-four powertrains will arrive in Europe, as well as straight-six Skyactiv-X gasoline and Skyactiv-D diesel engines with 48V mild-hybrid systems. In Japan, PHEV models and diesel hybrids will be launched.

Mazda has also mentioned that the CX-5 “will see its design evolve and its model lineup enhanced,” and will have safety tech and connectivity features added to its arsenal. “We will increase the appeal of the vehicle and give it the space to continue growing as part of our crossover SUV lineup,” Mazda says. In addition, the automaker will be making its i-Activ AWD setup standard across its CX roster starting next year.

No other details and photos to go by yet, but this is some big news for those markets. Would you like to see these new models land in our dealerships, too? 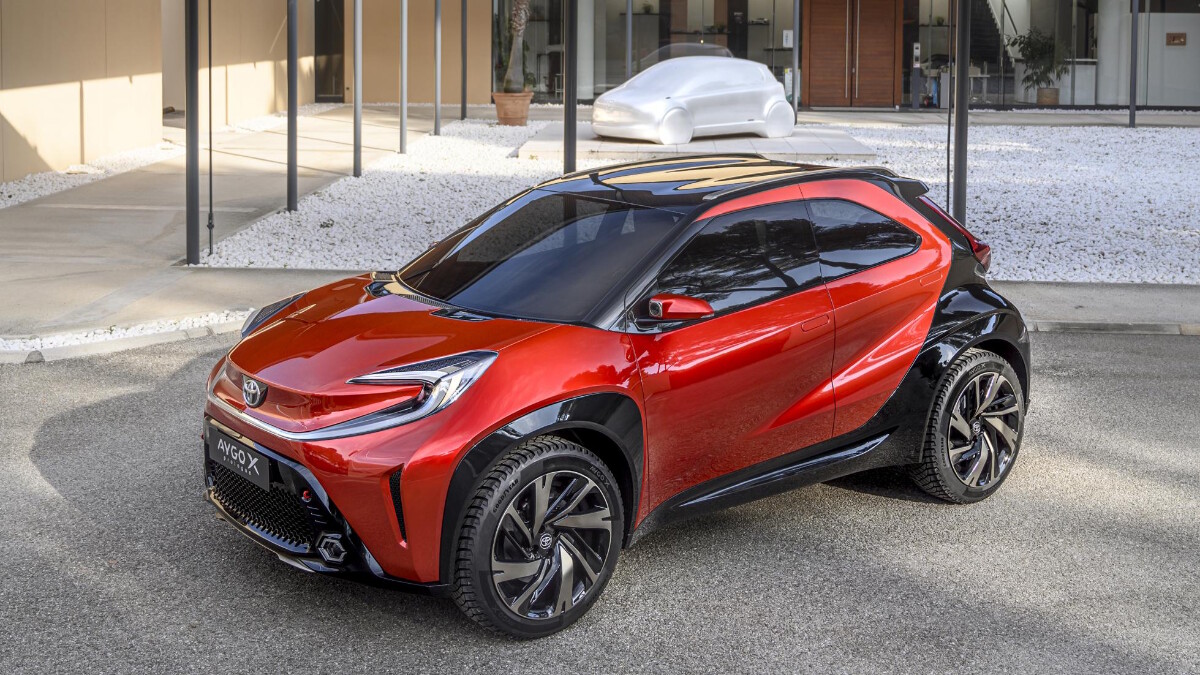 Toyota will be revealing the production version of the Aygo X next month
View other articles about:
Read the Story →
This article originally appeared on Topgear.com. Minor edits have been made by the TopGear.com.ph editors.
Share:
Retake this Poll
Quiz Results
Share:
Take this Quiz Again
TGP Rating:
/20