Is this what Mazda’s future sports car will look like?

Mazda previewed this coupe as it confirmed its plans for electrification
by Leandre Grecia | Nov 23, 2022
CAR BRANDS IN THIS ARTICLE

Everybody’s going electric whether we like it or not. Automotive manufacturers themselves have no choice but to keep up with the times, as governments the world over are preparing to pull the plug on internal combustion engines real soon.

Mazda is one of the brands that recently revealed its intentions to go green over the next decade. Sure, it just confirmed the revival of the rotary engine for the MX-30, but at the same time it has laid out a three-phase electrification strategy through 2030 that will see the ratio of EVs in its global sales rise to 25-40% by the said year.

OTHER STORIES YOU MIGHT HAVE MISSED:
Say hello to the 2023 Toyota Innova
This has got to be one of the most absurd parking jobs we’ve ever seen

“In the first phase, we will make use of our technology assets comprising multiple electrification technologies to achieve both a reduction in our environmental footprint and produce attractive products,” Mazda’s press release reads. “In the second phase, we will introduce new hybrid system and, in China where electrification is advancing, introduce EV-dedicated vehicles as well as launch battery EV vehicles globally.

“In the third phase, we will promote the full-fledged launch of battery EVs and consider investing in battery production. ”

As mentioned in an earlier story, Mazda ultimately aims to achieve carbon neutrality by 2050, with an interim target of making all of its factories worldwide carbon neutral by 2035. 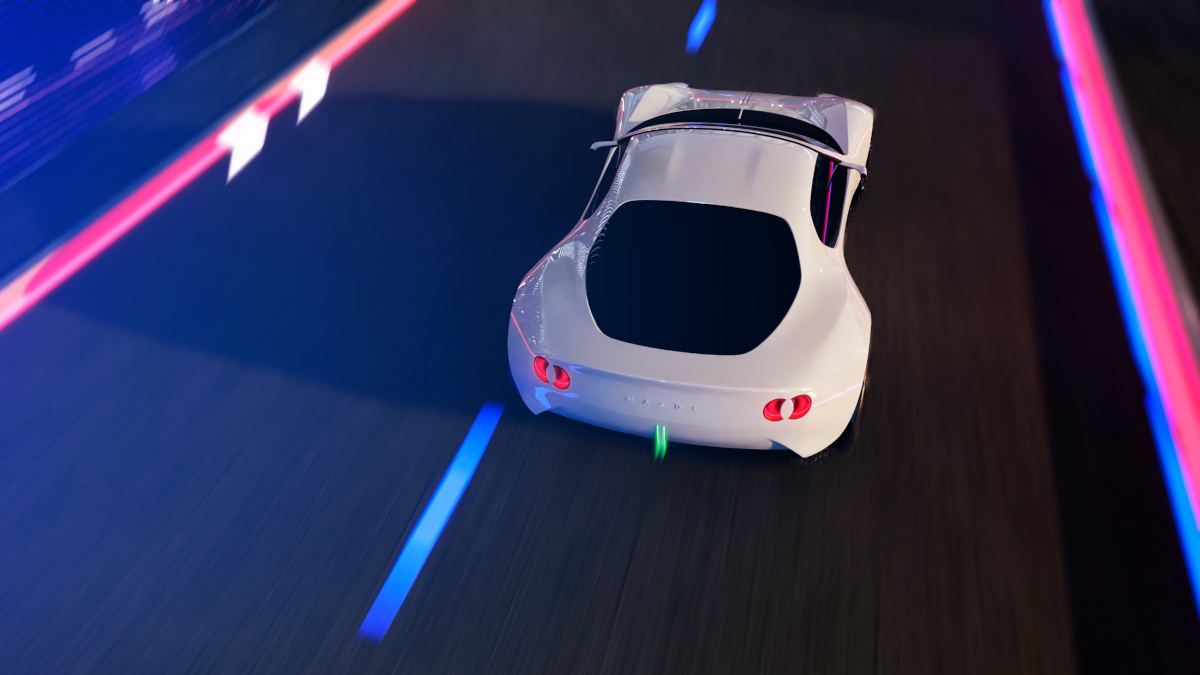 During the same press conference, Mazda also previewed a little something that got a lot of gearheads buzzing: a white sports coupe of sorts. You can see it from two different angles above. This is what Mazda calls the ‘Vision Study Model.’

The carmaker has yet to say much about it, so there’s not really a lot to go by here. But we’d like to think it’s a glimpse of what an electric MX-5 or an entirely new electric sports car from Mazda will look like.

Of course, it’s too early to speculate on anything, so we’ll just leave you with those pictures. You tell us what you make of those, then. 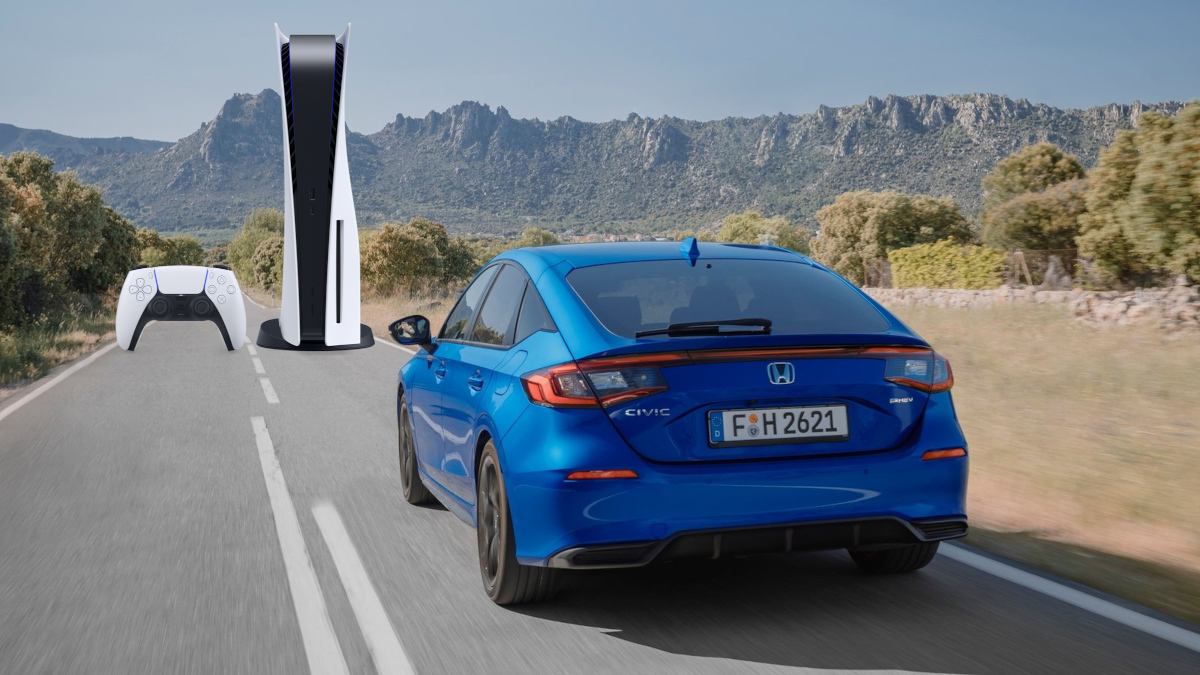 Report: Cars with built-in PlayStation 5s? Honda says it can make it happen
View other articles about:
Recommended Videos
Read the Story →
This article originally appeared on Topgear.com. Minor edits have been made by the TopGear.com.ph editors.
Share:
Retake this Poll
Quiz Results
Share:
Take this Quiz Again
TGP Rating:
/20