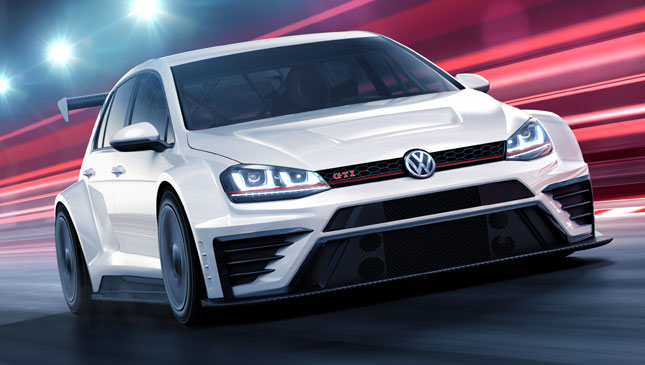 The Volkswagen Golf GTI has always been the stuff of boyhood dreams. Imagine a humble nondescript hatchback dicing with sports cars--and actually keeping up with them--and you'll know why everyone who knows a thing or two about this car is simply smitten with it.

And now that the car is celebrating its 40th birthday this July, the German carmaker is treating fans around the world to something truly special. A pair of Golf GTIs that have been spruced up for both the track and the road have recently been rolled out.

The Golf GTI TCR is the little hatch's touring car version that pays homage to the legendary GTI heritage. It is tuned for maximum performance, with a sporting character and looks to boot. Developed by Volkswagen Motorsport, the Gran Touring Injection TCR variant boasts a chassis that is around 40cm wider than that of the standard street-going car, 18-inch alloy wheels, a carbon front splitter, and an equally striking rear wing. Optimum driver protection is offered by a racing roll cage, FIA-spec racing harness, and seats with head protection.

What really sets the Golf GTI TCR apart from the regular car and preps it for the racetrack is the 2.0-liter direct-injection turbocharged motor that puts out a rousing 330hp and 410Nm. All this power is fed to the drive wheels via a sequential gearbox with steering wheel-mounted paddles.

For those who aren't part of any customer racing team and won't get to experience any of the 20 examples on offer, don't fret. Volkswagen has likewise launched the Golf GTI Clubsport. If the name sounds familiar, that's because this is the same concept that was revealed last year at Worthersee, and then in production guise in Frankfurt last September.

The Golf carries the Clubsport name proudly via styling cues that are taken straight from the concept car. But the real treat here is the 2.0-liter TFSI lump that dishes out 261hp, some 30 ponies more than the standard GTI. Moreover, the driver even gets a boost function that ups the engine output to 285hp for a few seconds. Talk about sporting fun.

Naturally, we won't ever get to try the potent GTI TCR, as we aren't part of any racing team. And yes, all of the units are already spoken for. But there might still be a chance that we'd have our fill of the equally awesome GTI Clubsport. Who knows? Volkswagen Philippines might just grant our wish. But even if it doesn't, it's still nice to know that there is a cooler version of one of our favorite hot hatches out there. Allow us to dream. 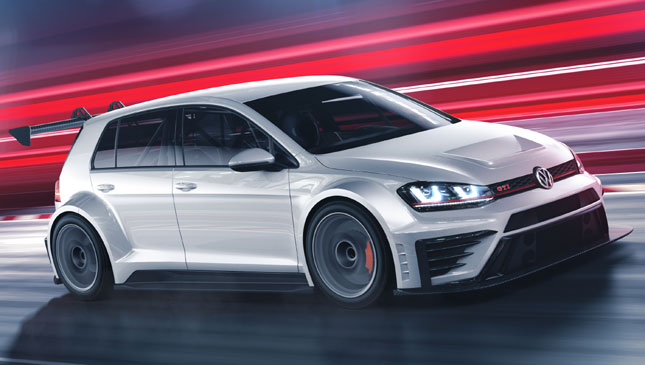 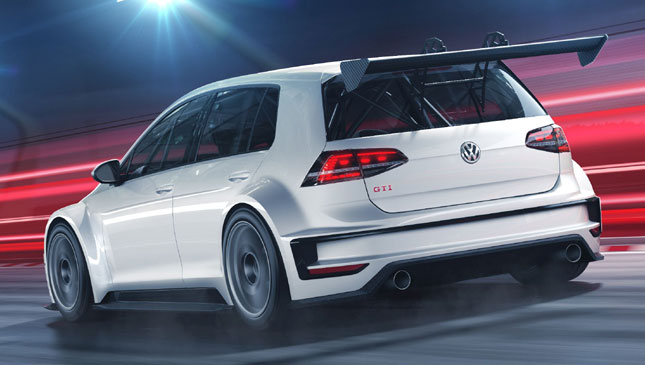 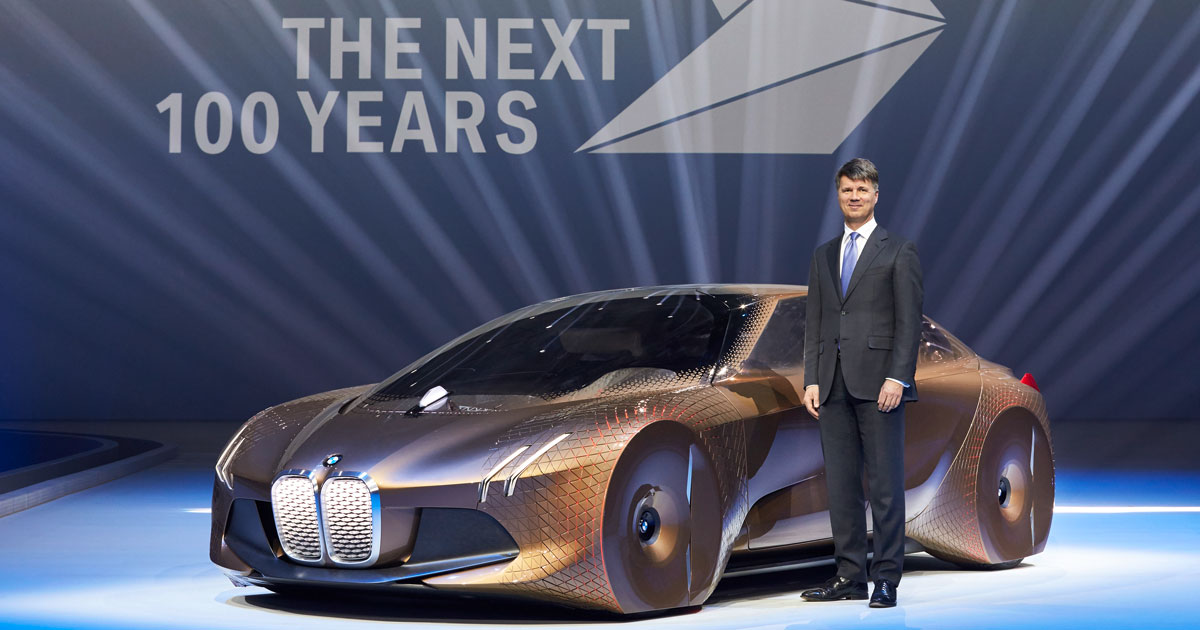 BMW celebrates a century of ultimate driving machines with this futuristic car
View other articles about:
Read the Story →
This article originally appeared on Topgear.com. Minor edits have been made by the TopGear.com.ph editors.
Share:
Retake this Poll
Quiz Results
Share:
Take this Quiz Again
TGP Rating:
/20