It's the 'most affordable' Benz in the market today
by Jason Tulio | Jan 27, 2017
CAR BRANDS IN THIS ARTICLE 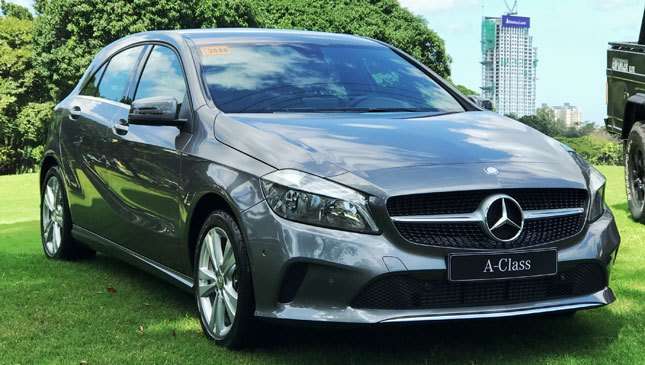 Most of us mere mortals have probably fantasized about owning a Mercedes-Benz at one point or another. Unfortunately, our budgets are usually just as mortal, and hardly enough to purchase a Chedeng. There's a new variant available, though, that puts the vaunted Merc (sort of) within our grasps. Meet the new A-Class A180 Urban.

Mercedes-Benz Philippines has just announced that this premium hatchback is now available in the Philippines. It slots behind the A200 AMG Sport as the new base variant. Its amenities include one-touch up and down on all windows, a Bluetooth-capable infotainment system, and a fold-down center armrest. For safety, it's got seven airbags, radar collision prevention with adaptive brakes, and active parking assist and sensors.

Power-wise, it has an in-line four 1.6-liter gasoline engine mated to a seven-speed 7G-DCT dual clutch transmission. The A180 Urban puts out 122hp and 200Nm. Equipped with a stop-start system, Mercedes boasts that it can do 17.2km/L.

By this point, you're probably just waiting for us to reveal the price. Here it is: the new A-Class A180 Urban costs P1,790,000. Mercedes-Benz Philippines is also offering monthly payments as low as P17,900. Okay, so it's not exactly Toyota Vios territory, but hey, a sub-P2 million Mercedes is still worth talking about. What do you guys think? 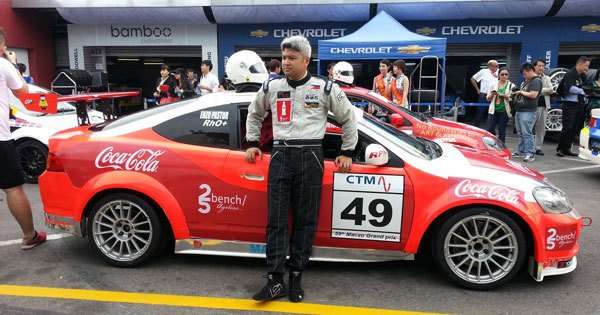 'Enzo: The life of Enzo Pastor' will be released this year
View other articles about:
Read the Story →
This article originally appeared on Topgear.com. Minor edits have been made by the TopGear.com.ph editors.
Share:
Retake this Poll
Quiz Results
Share:
Take this Quiz Again
TGP Rating:
/20