An electric Mercedes G-Class is coming

The G-Class will outlive us all
by Vijay Pattni | Nov 10, 2019
CAR BRANDS IN THIS ARTICLE

At the big unveil of the Mercedes-Benz G-Class, Arnold Schwarznegger asked the German carmaker whether this new-generation G would be offered as an electric version. Mercedes at the time said...nein.

“So I said to the guy at Mercedes, ‘Wait a minute, this little Austrian company can build an electric engine for a G-Wagen, but Mercedes can’t?’” the big man told Top Gear very recently.

Well, turns out Mercedes can. In a tweet from Daimler’s head of digital transformation, Sascha Pallenberg quoted Daimler big boss Ola Källenius as saying: “There will be a zero-emission EV version of the Mercedes-Benz G-Class.”

So, um, looks like it’s a goer. An all-electric G-Class. And if it’s anything like Arnie’s one, it’ll be pretty bloody rapid. That ‘little Austrian company’ he mentions is Kreisel, who kitted his old-gen G with a 500hp setup.

“I can’t even use all that power,” Schwarzenegger told us. “It just flies. It’s much faster than the 6.3.”

We have no idea what shape Merc’s version of the EV G will take, but confirmation that it’s on the cards gives life to the big ol’ brute. Indeed, the same tweet from Pallenberg also noted how Källenius even considered binning the entire model range: “In the past there were discussions whether we should eliminate the model. The way I see things now I’d say the last Mercedes to be built will be a G-Class.”

So, there you have it. When the end of all things arrives knocking on the door of our little world, the G-Class—electric, gasoline, whatever—will be there to greet it. 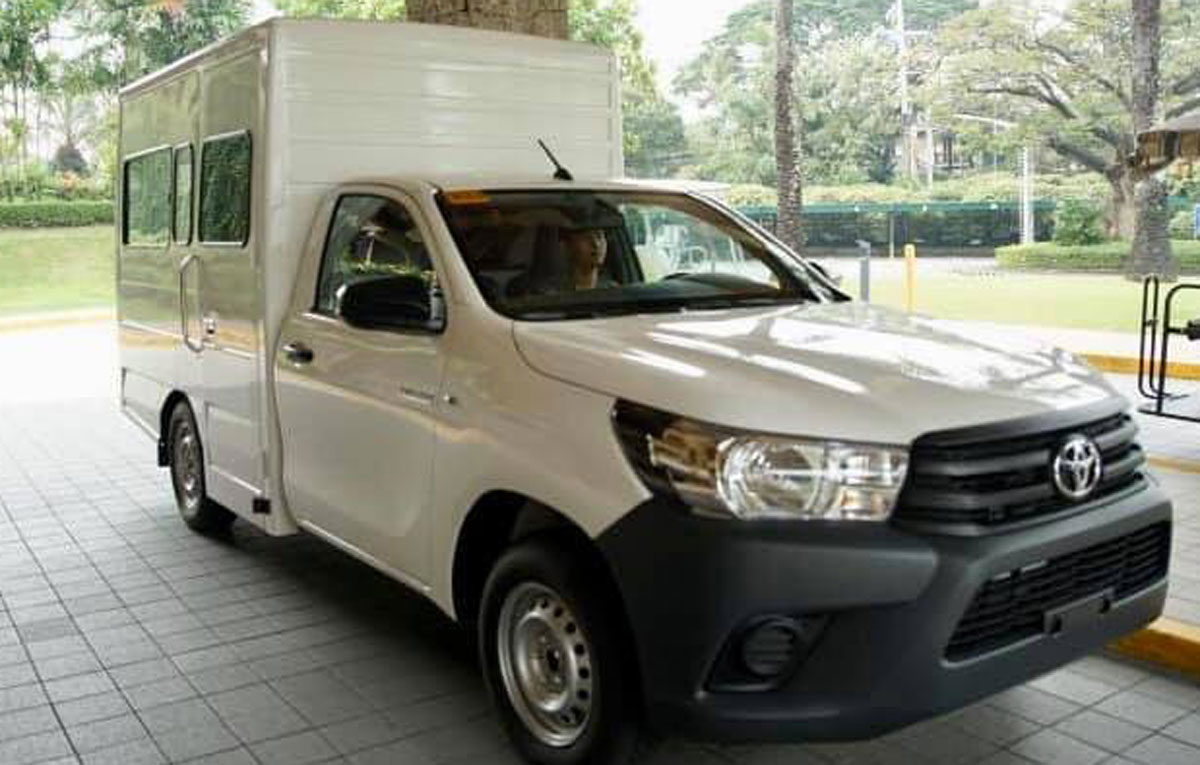