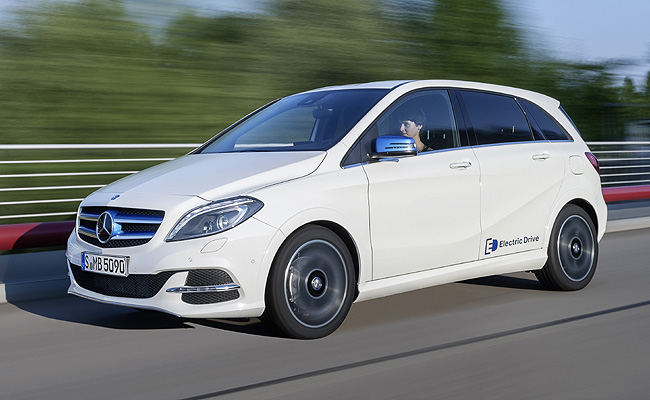 Using technology that was developed by electric carmaker Tesla, the B-Class Electric Drive is reportedly not only the fastest-accelerating five-seat electric car in its class, but is also the most powerful one. Not to mention it has the best theoretical range on a single charge as well. Capable of traveling up to 228km on a single charge, the B-Class Electric Drive has an electric motor that produces 180hp and 340Nm, allowing it to run from zero to 100kph in 7.9 seconds.

The B-Class Electric Drive retains the vehicle's versatility, including the ability to carry five adults and 501L of cargo--1,456L if the seats are folded down--since the lithium-ion batteries that power it are packaged under the floor of the car, so it retains its cabin room and boot space. Charging the vehicle via a wall box or public charging station is made easier through a fast-charging cable supplied with the car, which takes three to four hours and brings the battery from a completely empty state to fully charged. A conventional charging system, however, increases the charge time to around nine hours. 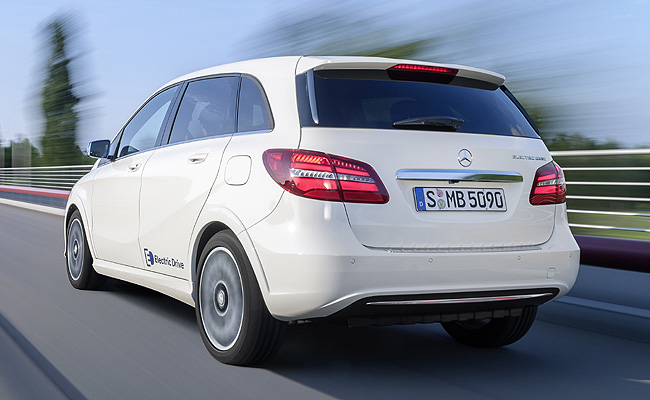 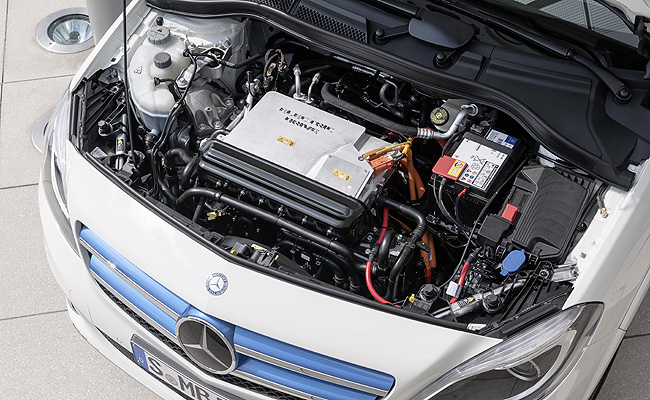 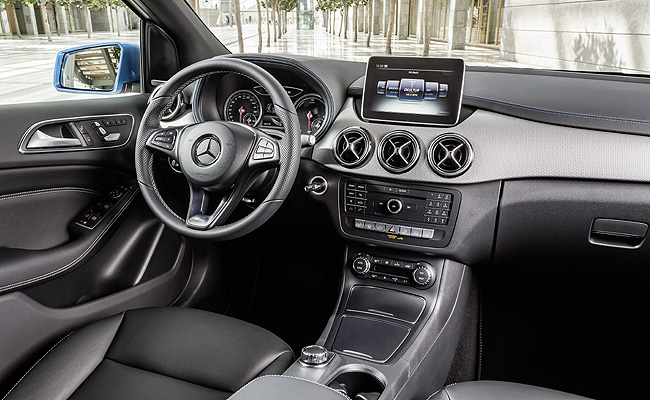 Thieves crash into Red Bull Racing HQ and steal over 60 trophies
View other articles about:
Read the Story →
This article originally appeared on Topgear.com. Minor edits have been made by the TopGear.com.ph editors.
Share:
Retake this Poll
Quiz Results
Share:
Take this Quiz Again
TGP Rating:
/20