Mercedes-Benz is targeting 1,000km on a single charge with the Vision EQXX concept

‘EQXX.’ Not, as far as we know, how Elizabeth Queen of England signs off her texts.

No, EQXX is actually a new electric concept car inbound from Mercedes-Benz—one that threatens to laugh in the face of range anxiety. In a German accent.

The carmaker has announced that the Vision EQXX will boast “a real-world range of more than 1,000km.” That’s enough to drive from Paris to Monte Carlo on a single charge. Or, if you prefer neon and cabaret to champagne and caviar, a trip from San Francisco to Vegas, without the ‘please recharge’ warning ever blinking on.

Mercedes-Benz had previously hinted it was working on an electric vehicle capable of getting from Beijing to Shanghai—a 1,200km schlep—without plugging in. Final range is still being honed, it seems. 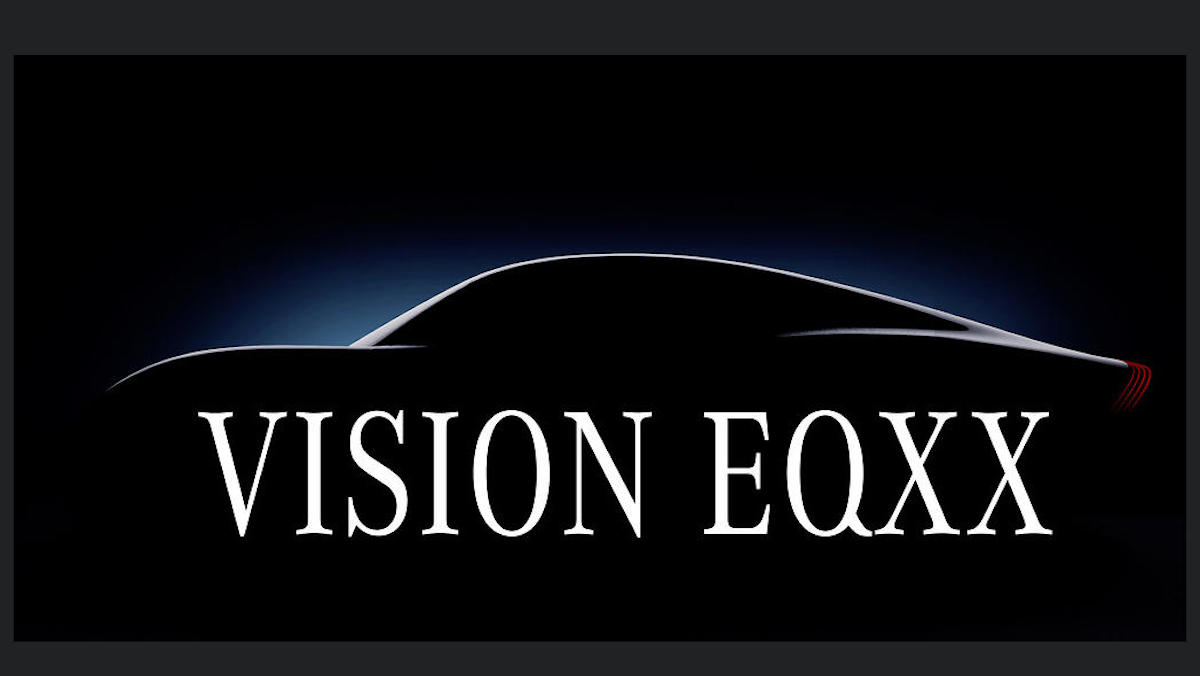 To pull off such an enormous endurance, the Vision EQXX needs to be really efficient. Merc says the target is “a single-digit figure for kWh per 100 km.” That means averaging more around 10km per kWh “at normal highway driving speeds.” For reference, an Audi e-tron does about 3.2km per kWh. A Tesla Model 3 gets about 6.4km per kWh, and that’s among the best we’ve ever tested.

Formula 1 know-how is being used to develop the EQXX. The company is employing a “multi-disciplinary team including experts from Mercedes-Benz’s F1 High Performance Powertrain division” to crunch the numbers, and the skunkworks is “making rapid progress towards the project’s ambitious goals.”

The Vision EQXX won’t be revealed until 2022, but Mercedes-Benz says the lessons learned in this one-off concept’s gestation will be used to better the performance of the all-new EV architectures that land in 2025 to support regular Merc cars, vans, and an all-electric fleet of AMGs.

Our advice? Practice holding it when you next need the toilet. Future Mercs are going to need to stop less often than you... 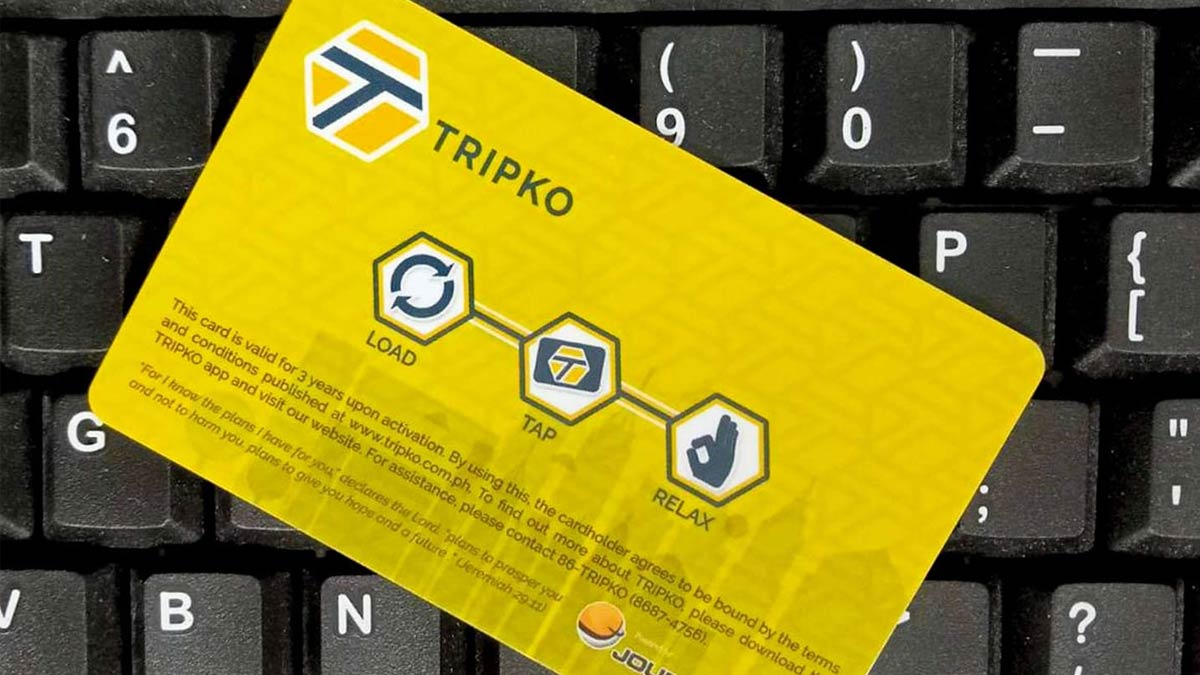 Did you experience trouble paying bus fares using Tripko cards this week?
View other articles about:
Read the Story →
This article originally appeared on Topgear.com. Minor edits have been made by the TopGear.com.ph editors.
Share:
Retake this Poll
Quiz Results
Share:
Take this Quiz Again
TGP Rating:
/20