Would this have a place in our market?
by Peter Rawlins | Jul 9, 2022
CAR BRANDS IN THIS ARTICLE

MG has announced that its new all-electric hatchback, the MG 4 EV, will arrive in the UK this September, going head-to-head with the likes of the Volkswagen ID.3, Nissan Leaf, and Renault Megane E-Tech.

First revealed in China earlier this year as the MG Mulan, it’ll initially be available in the UK with either a 51kWh battery (reportedly good for up to 351km of range), or a bigger 64kWh unit that’ll allow for up to 452km.

Looks pretty smart too, doesn’t it? Certainly more eye-catching than any other electric MG that’s gone before it. Measuring 4,287mm long, 1,836mm wide, and 1,506mm tall, it’s the first model to be built on the manufacturer’s new Modular Scalable Platform (MSP), which is set to underpin the next generation of MGs.

Said platform is based around a battery structure that’s just 110mm thick, which, MG claims, offers a more engaging driving experience. The platform can also be used flexibly across multiple vehicle segments, with MG referencing hatchbacks, SUVs and—wait for it—sports cars. Might we finally be about to see the bonkers MG Cyberster come to life?

Anyway, there’s no word on pricing and no further spec details on the 4 EV just yet, but given the rest of the MG range ,we’d expect the entry-level model to undercut its major rivals. More as we have it. 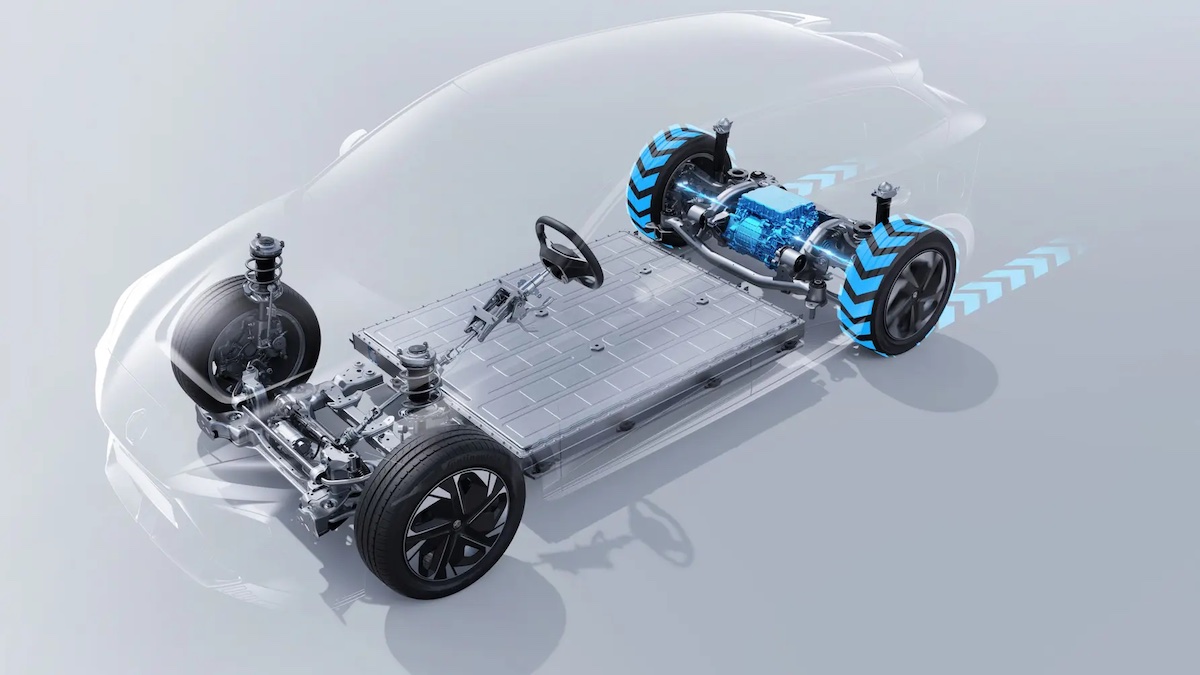 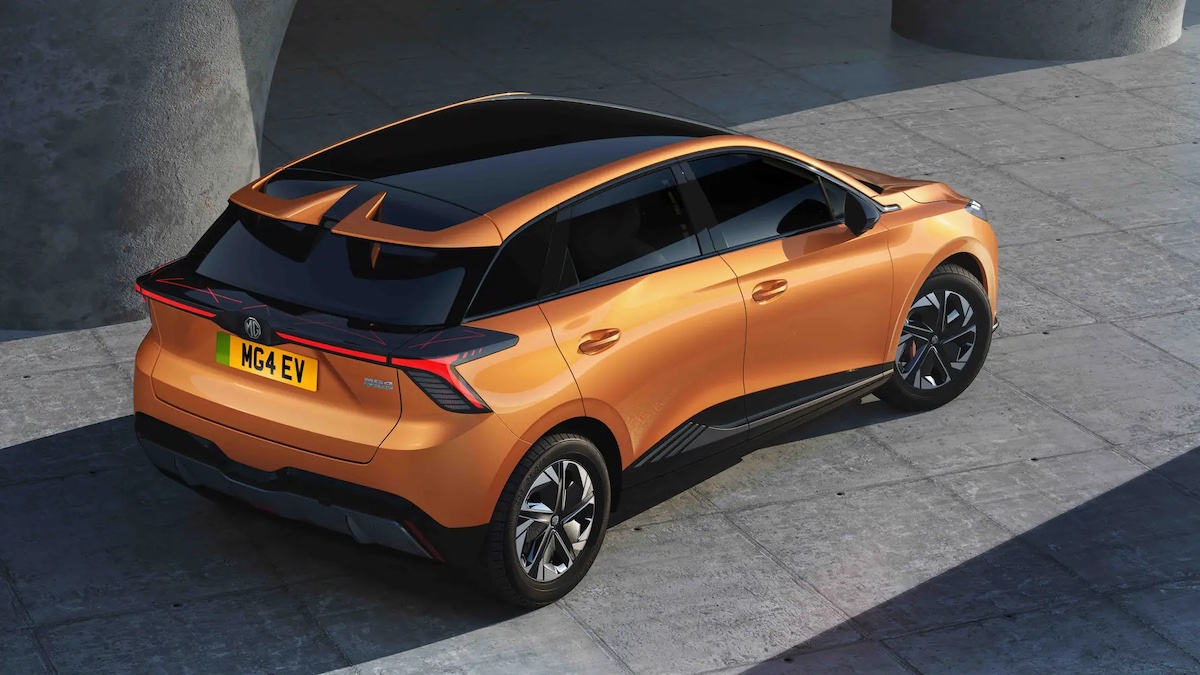 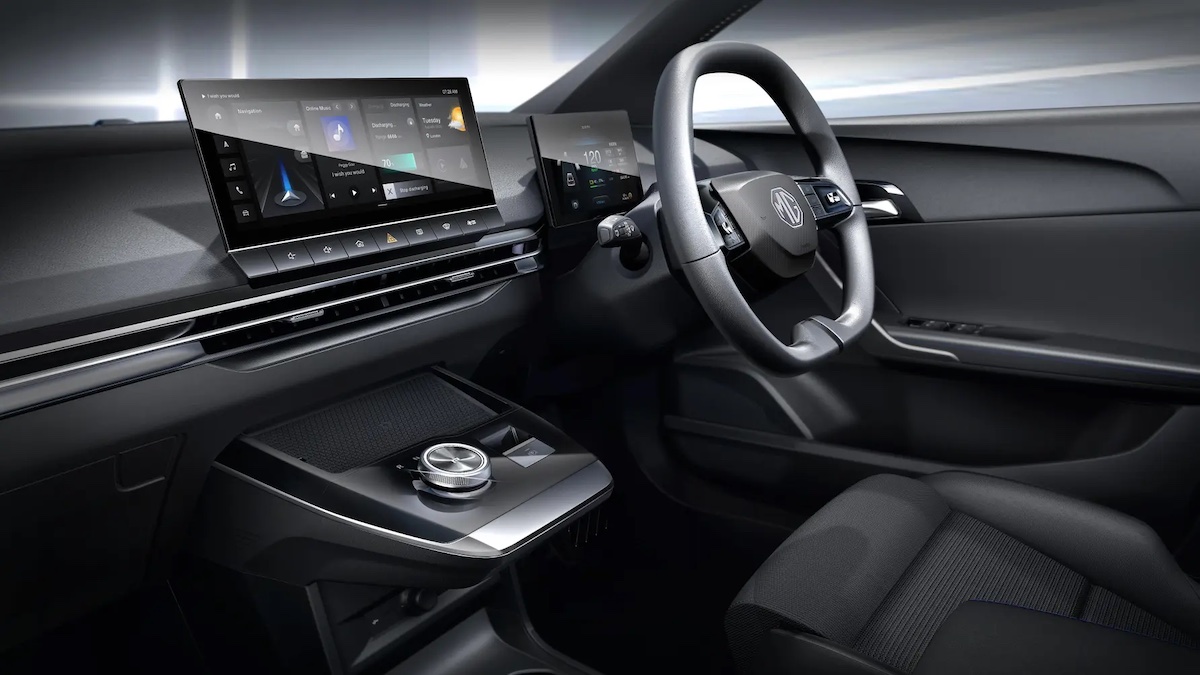 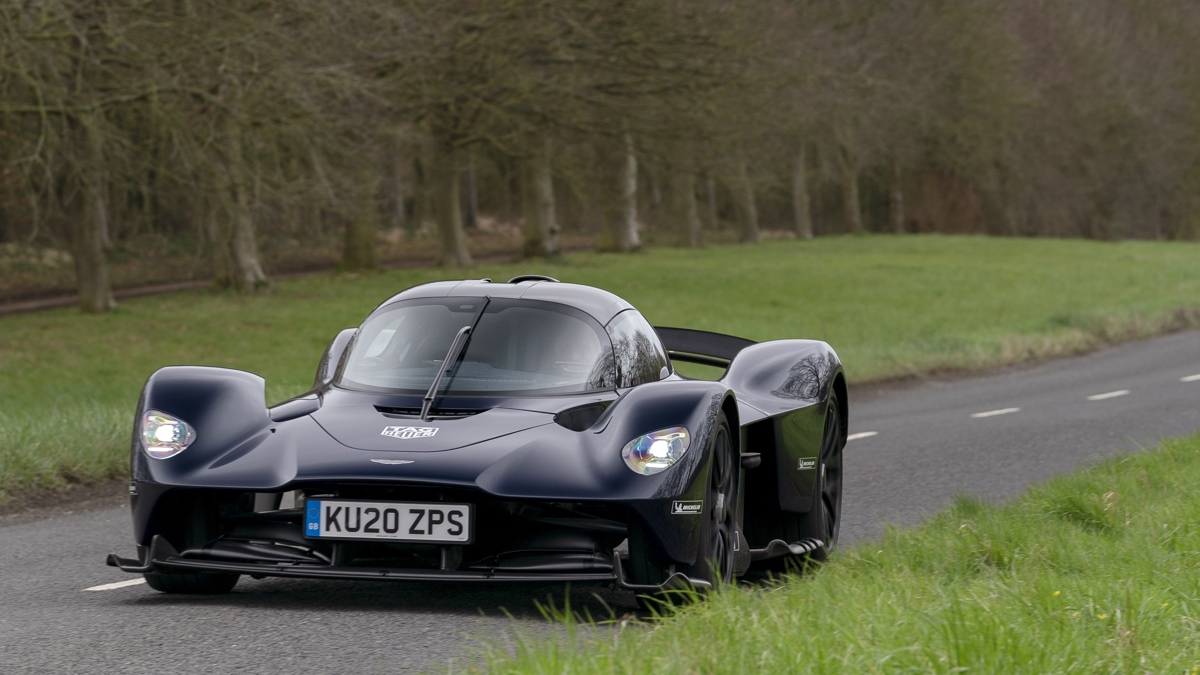 So who bought the sole *P168-M Aston Martin Valkyrie coming to Manila?
View other articles about:
Recommended Videos
Read the Story →
This article originally appeared on Topgear.com. Minor edits have been made by the TopGear.com.ph editors.
Share:
Retake this Poll
Quiz Results
Share:
Take this Quiz Again
TGP Rating:
/20