The Mitsubishi ASX, Colt will return to Europe as hybrids

Both next-gen models will be developed by Renault and will roll out by 2023
by Leandre Grecia | Apr 6, 2022
CAR BRANDS IN THIS ARTICLE

When the Renault-Nissan-Mitsubishi Alliance announced its big new game plan earlier this year, we also got confirmation that Mitsubishi will start working on the next-generation ASX.

Details about it were still scarce then, though. We only knew that the vehicle would share a platform with Renault and will roll out in 2023. Now, Mitsubishi has revealed new details about the upcoming crossover, and it looks like we have a lot more to look forward to.

The Japanese carmaker has announced that it will use the Renault-Nissan CMF-B platform to “build off some of Renault’s best sellers.” This platform will help produce not just the all-new ASX but also an all-new Colt. Both vehicles will be available with hybrid and plug-in hybrid powertrains and will be launched next year.

More details about the 2023 Mitsubishi ASX and Colt

Both the ASX and Colt will be developed by Renault, and the former will be produced at the Renault Group factory in Valladolid, Spain. This move will help strengthen Mitsubishi’s offerings in Europe and ensure Renault that its production facilities are fully utilized.

This strategy by the Alliance is based on its Leader-Follower scheme, wherein the three companies will have access to all technologies and facilities of a leader in a specific region. In the case of the ASX and Colt’s production, Renault is the leader and Mitsubishi is the follower.

The Renault Group’s statement reads: “This example of making Mitsubishi Motors cars in Renault Group plants is a significant leap forward in showing the willingness of Alliance members to use common platforms more in coming years: going from 60% of the 90 different models today, to more than 80% in 2026.

“Each company will therefore be able to focus more on what their customers need, their iconic models, and key markets, all the while sharing innovation with the rest of the Alliance at minimal cost.” 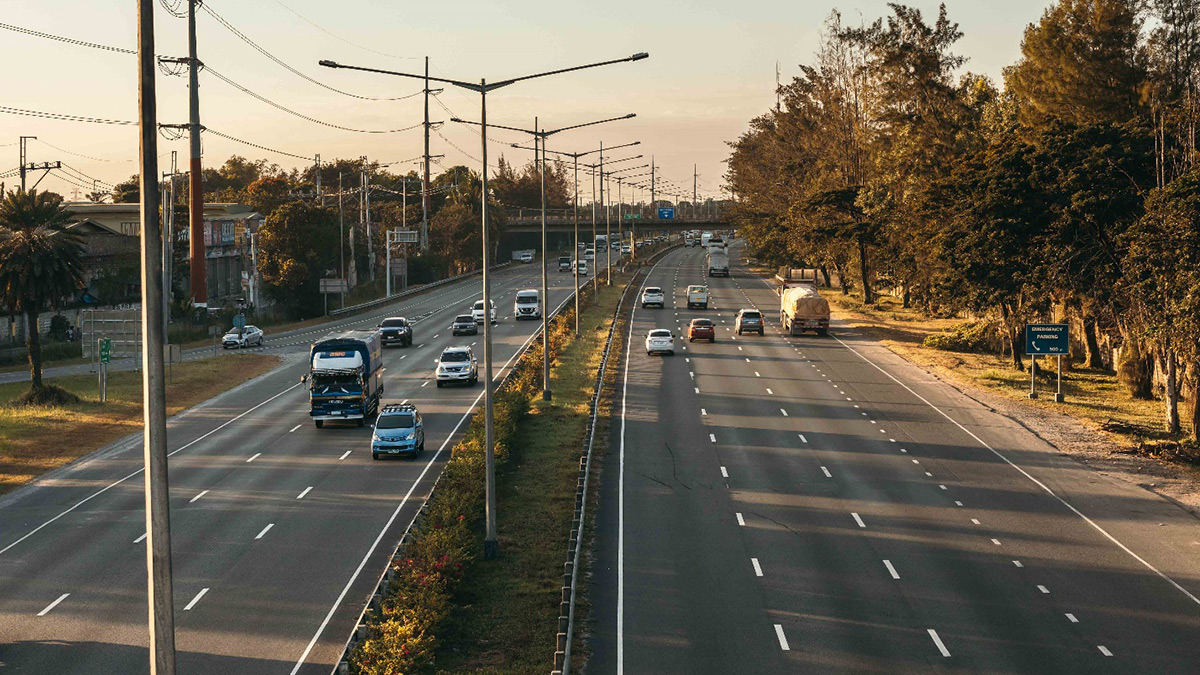 MPTC offers towing services and no road repairs on all its tollways on Holy Week
View other articles about:
Recommended Videos
Read the Story →
This article originally appeared on Topgear.com. Minor edits have been made by the TopGear.com.ph editors.
Share:
Retake this Poll
Quiz Results
Share:
Take this Quiz Again
TGP Rating:
/20