Report: Mitsubishi to launch hybrid Xpander as early as 2023

The carmaker is looking to electrify half of its lineup by 2030
by Leandre Grecia | Nov 2, 2020
CAR BRANDS IN THIS ARTICLE

Mitsubishi Motors Corporation (MMC) confirmed in a previous statement that it will launch a new SUV and a new pickup starting 2022. That, however, is actually just the tip of the iceberg, as it appears the Japanese carmaker has revealed that it has even bigger (and greener) plans ahead.

In a recent press release, MMC announced its plans to reduce its carbon dioxide emissions by 40% by 2030. And to achieve this, it plans to build more EVs to the point that half of its lineup will be electrified by then.

This electrified lineup will center on plug-in hybrids, and we assume the first among this series of PHEVs will start with the new Outlander that Mitsubishi is expected to unveil in early 2021. Meanwhile, MMC is also looking to improve the fuel efficiency of all its ICE (internal combustion engine) vehicles in order to achieve its new short-term environmental target.

But out of the big plans MMC has in store in the coming years, what really caught our attention is this: According to a Nikkei Asia report, the carmaker is also set to launch a new hybrid Xpander as early as FY2023. Since that’s an incredibly popular nameplate here in our market, there is a decent chance that Mitsubishi Motors Philippines (MMPC) will eventually bring it in.

In addition to these, the company will also supposedly develop a mini-EV with Nissan, leveraging on the Renault-Nissan-Mitsubishi Alliance. It will also launch a jointly-developed EV with the Guangzhou Automobile Group in China in FY2021.

Suffice to say, big things are coming up for Mitsubishi. Frankly, though, we still can’t get our minds off of that hybrid Xpander. Considering how MMPC brought in a vehicle as big as the Outlander PHEV, the local arrival of the electrified MPV doesn’t sound too farfetched at all. Do you agree? 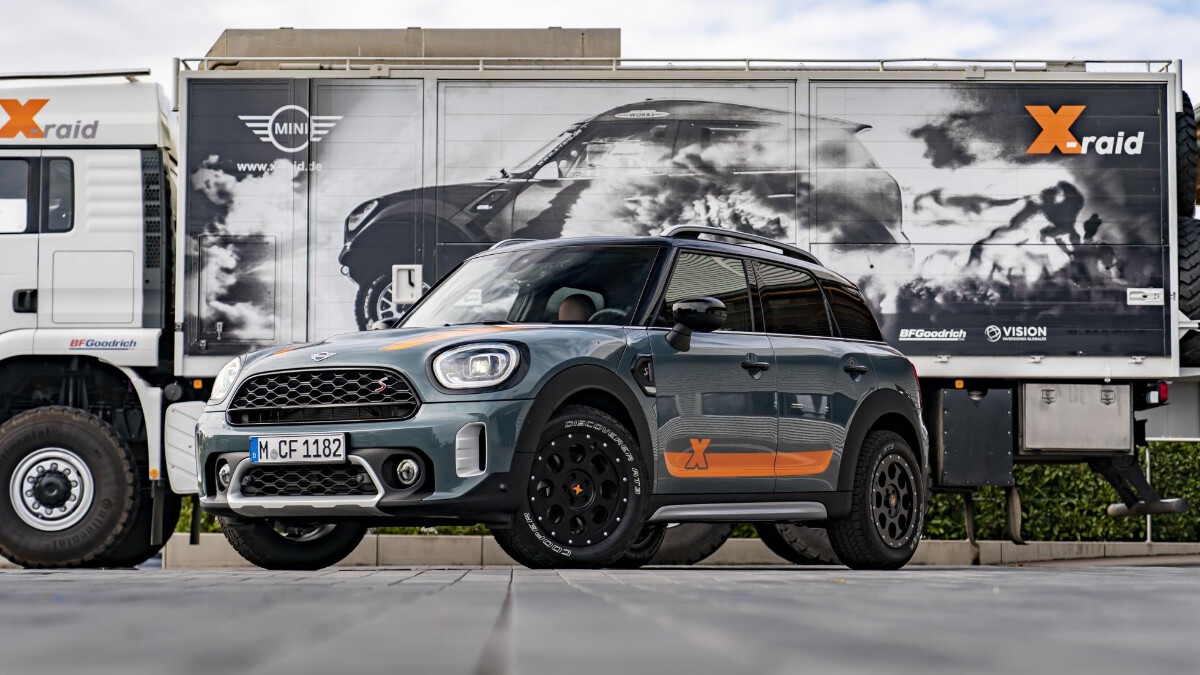 The Mini Countryman Powered by X-raid gets a suspension lift and chunky tires
View other articles about:
Read the Story →
This article originally appeared on Topgear.com. Minor edits have been made by the TopGear.com.ph editors.
Share:
Retake this Poll
Quiz Results
Share:
Take this Quiz Again
TGP Rating:
/20