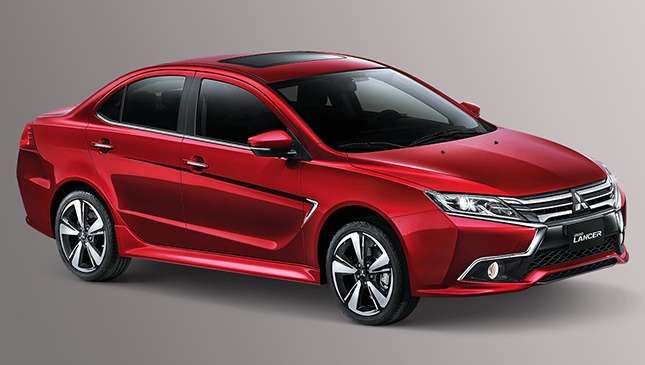 In 2015, Mitsubishi Motors president Tetsuro Aikawa broke everyone's hearts and announced that the carmaker had no plans to continue developing the popular sedan. But it looks like Mitsubishi's not done with the Lancer after all—well, not in China and Taiwan at least. The Japanese carmaker has just unveiled a new version of the iconic car in the two aforementioned countries called the Grand Lancer, breathing life into the fan-favorite sedan.

The Grand Lancer comes in several variants—Elegant, Classic, Luxury, Fashion and Flagship—but is available in a single engine and level of performance: a 1.8-liter SOHC gasoline mill capable of 138hp and 175Nm. No manual transmission, as it's mated to a six-speed automatic with sports mode.

The most striking part about the car though is its exterior design. Mitsubishi's been generous with the chrome here, applying a considerable amount of it to the new-look front end reminiscent of the 2017 Outlander. It has a strong, edgy character seen from the side, and the rear features redesigned taillights and a sporty-looking diffuser. The Flagship variant runs on 18-inch aluminum alloy wheels, while the rest run 16-inch ones.

Inside, the car gets a dominantly black interior with yellow/orange stitching on the seats, steering wheel and dashboard, and several silver accents. The cabin also features an eight-inch touchscreen infotainment system, as well as a digital information display and gauges.

Aesthetically, it's a far cry from what's available here in the Philippines, and we like it. The locally sold Lancer received a mid-2016 refresh, but nothing too extensive—just a few minor visual tweaks and additional interior features.

Any chance we see the Grand Lancer make its way to our shores? We're not getting our hopes up, but our fingers are definitely crossed. 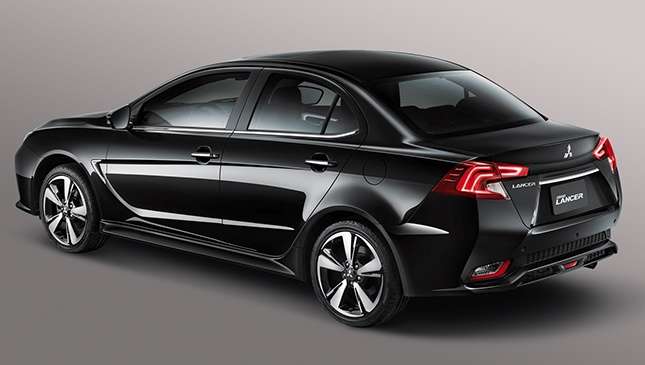 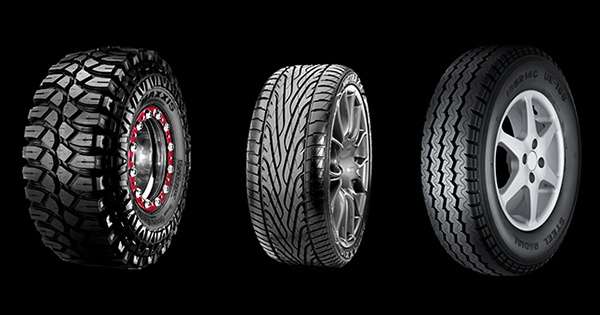 Maxxis offers 3 tire models for those in need of a new set
View other articles about:
Read the Story →
This article originally appeared on Topgear.com. Minor edits have been made by the TopGear.com.ph editors.
Share:
Retake this Poll
Quiz Results
Share:
Take this Quiz Again
TGP Rating:
/20