It will be used as an official company vehicle
Sep 16, 2020
CAR BRANDS IN THIS ARTICLE 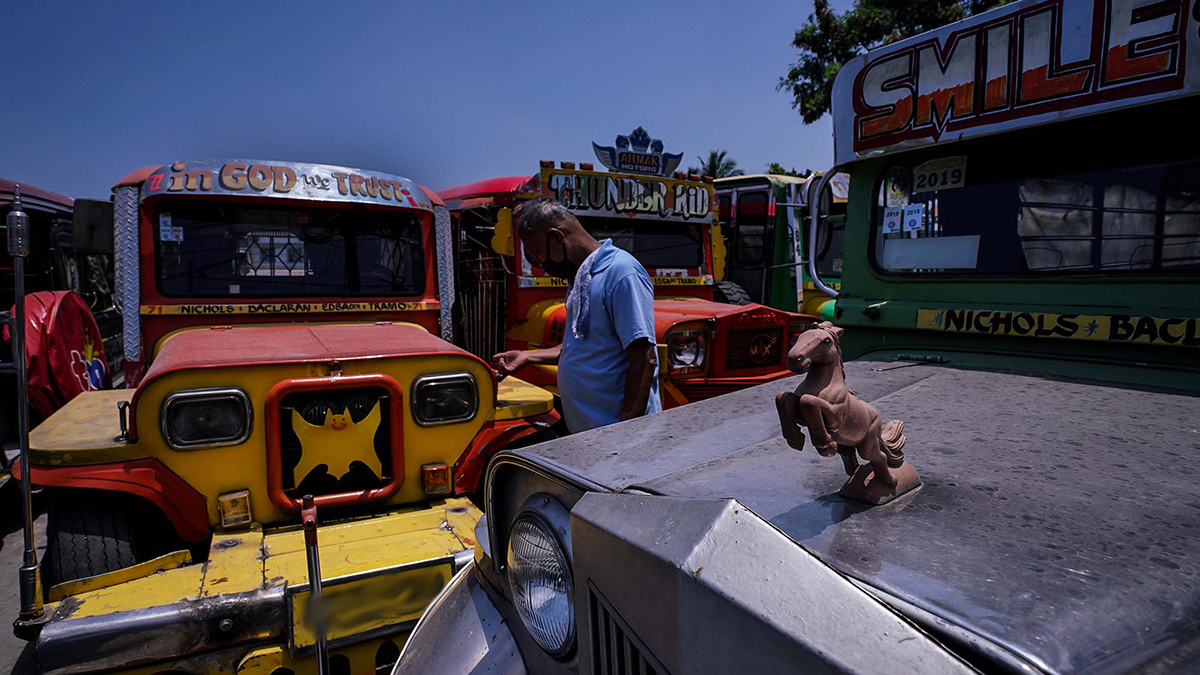