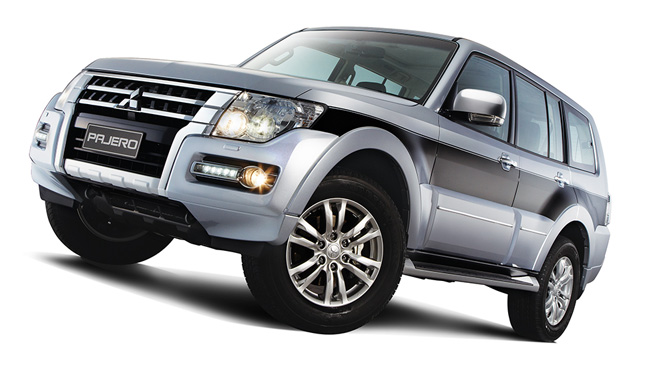 It may be the last of its name, but the Mitsubishi Pajero has lost none of its luster and appeal. It’s a testament to the timelessness of its design that it doesn’t look outdated, and we won’t be surprised if it becomes a classic in the future.

And now Mitsubishi Motors Philippines has announced an important upgrade to its iconic SUV.

The diesel variant’s 3.2-liter engine has been equipped with a variable geometry turbo, and is now Euro 4 compliant. As a result power has increased from 163hp to 189hp, and torque grows from 373Nm to a generous 441Nm. That’s a significant jump in figures. Top speed is now 185kph.

We might have a chance to test drive this refreshed SUV soon. We’ll keep you posted once we do. 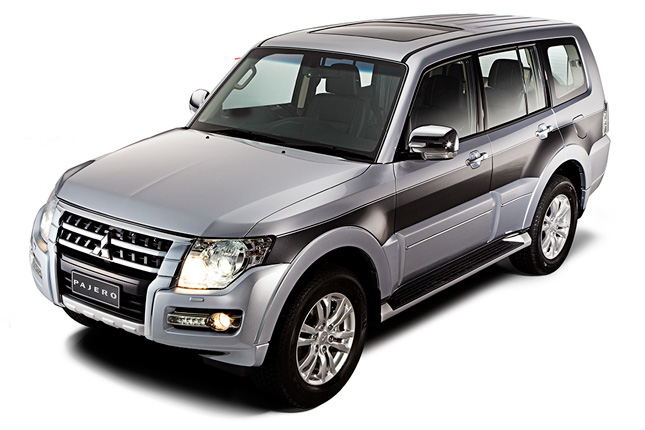 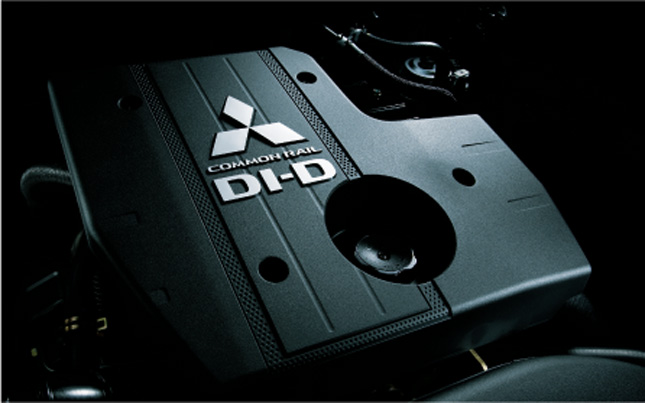 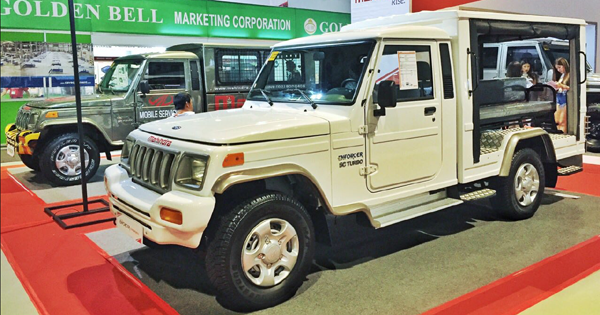 Mahindra wins 'Best New Product' at 2016 Transport and Logistics Show
View other articles about:
Read the Story →
This article originally appeared on Topgear.com. Minor edits have been made by the TopGear.com.ph editors.
Share:
Retake this Poll
Quiz Results
Share:
Take this Quiz Again
TGP Rating:
/20