Do not get your hopes up, though
by Drei Laurel | Sep 1, 2022
CAR BRANDS IN THIS ARTICLE

So far, Mitsubishi’s ongoing Ralliart revival isn’t exactly going how we expected it to. Yes, there have been glimpses of promise—but for the most part, the attempt has been limited to sporty decals and a few other minor aesthetic enhancements for select vehicles. Sad.

Next year, it looks like Mitsubishi is pushing the Ralliart brand over in the US market. Unfortunately, it appears we’re going to be seeing the company’s current approach continue.

The Japanese carmaker has announced that the Mitsubishi Outlander, Outlander PHEV, Eclipse Cross, Outlander Sport and Mirage will all be getting the Ralliart treatment in the US next year. Ralliart releases will be limited in number, though, and these units will not be getting anything extra in terms of performance.

This news is kind of a bummer, but if you’re someone who’s simply looking to make your next Mitsu stand out a bit, this might be worth looking into. Ralliart units will get “unique body effects, graphics and other rally-inspired touches,” and will come in a contrasting White Diamond and black two-tone color scheme.

And…that’s it. As we said, don’t expect anything capable of kicking up dirt to come out of this.

Mitsubishi has proven recently that it’s perfectly capable of altering its offerings to make them worthy of the Ralliart name, so we’re still holding on to the hope something similar to Team Mitsubishi Ralliart’s Strada will make its way to consumers eventually. Come on, Mitsubishi, make it happen. 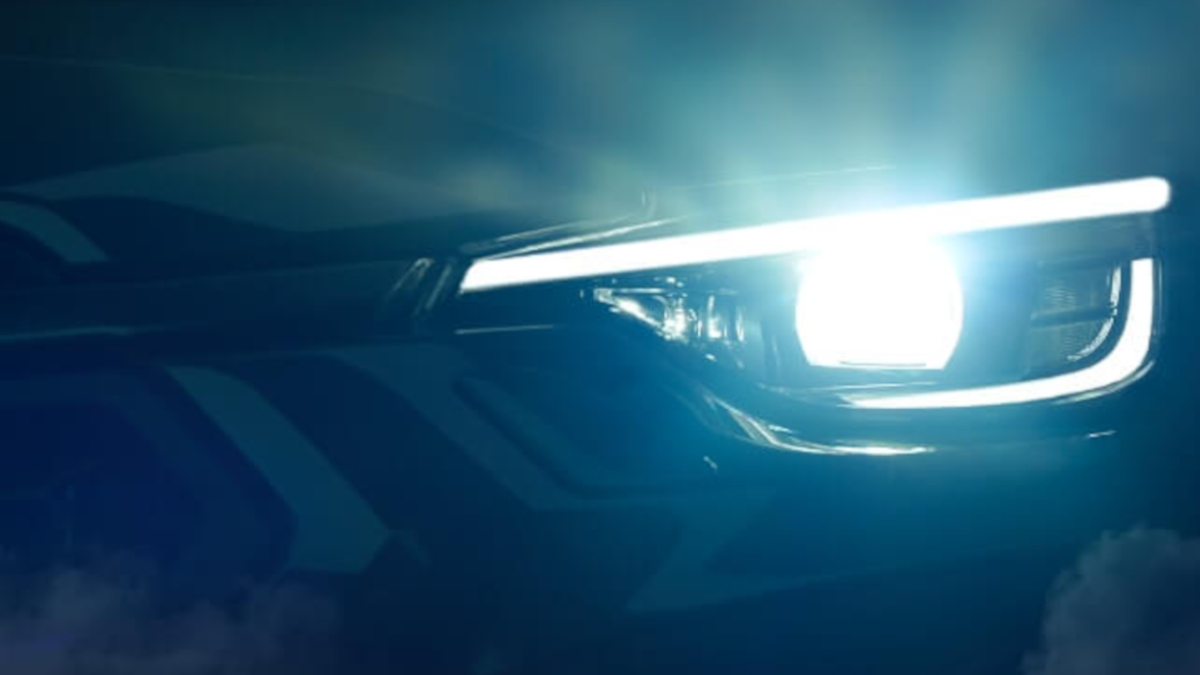 It looks like the all-new Subaru XV will be unveiled on September 15
View other articles about:
Recommended Videos
Read the Story →
This article originally appeared on Topgear.com. Minor edits have been made by the TopGear.com.ph editors.
Share:
Retake this Poll
Quiz Results
Share:
Take this Quiz Again
TGP Rating:
/20