This is the new bonkers Ford Fiesta WRC car 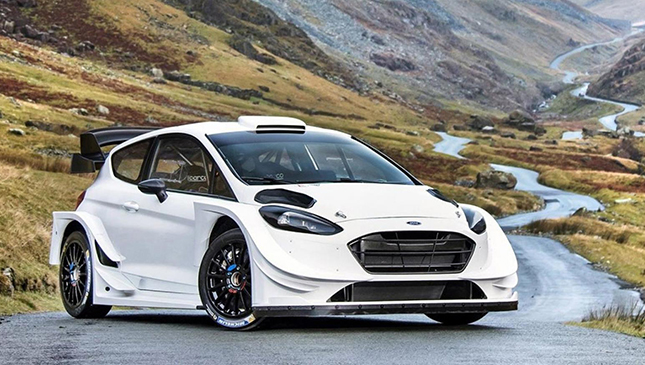 Given how quickly the WRC Fiesta has appeared after the road car, it’s clear that M-Sport got its hands on the all-new hatchback nice and early. And this new car has been designed completely from scratch, sharing very little with the outgoing Fiesta WRC.

Most obvious is its outrageous new bodykit, with all oncoming air set to be beat into submission by the combination of splitters, dive planes and that ginormous rear spoiler. The diffuser, meanwhile, looks like it could plough a field.

Power? There is plenty, with a 1.6-liter petrol turbo--carrying Ford’s Ecoboost tag for maximum ‘win on Sunday, sell on Monday’ potential--pumps out 380hp, while M-Sport assures us "the sound has to be heard to be believed." It will be loud, then. Monstrously so.

A hydraulically shifting six-speed sequential gearbox helps pump that power through all four wheels, while the suspension comes with much adjustment potential for tweaking the wee Fiesta for all the various surfaces and terrains WRC 2017 will throw at it.

Safety is improved on before too, thanks to a 50% increase in ‘energy absorbing foam’ and a steel rollcage helping protect its drivers. Speaking of drivers, Sebastien Ogier--the current, and four-time WRC champion with Volkswagen--has been testing M-Sport’s Fiesta after having been left without a seat after VW pulled out of the sport.

"We start the 2017 season with one goal in mind--returning to the top step of the podium," says M-Sport boss Malcolm Wilson. With Ogier on hand, you’d expect the chances of doing so aren’t too shabby at all… 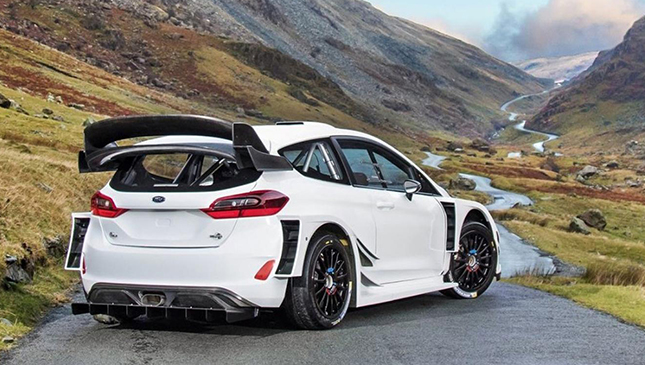 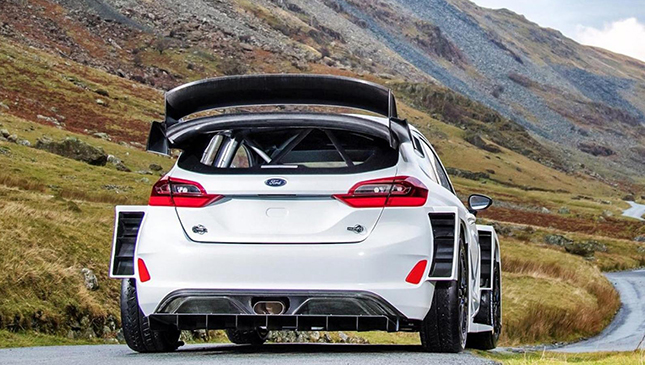 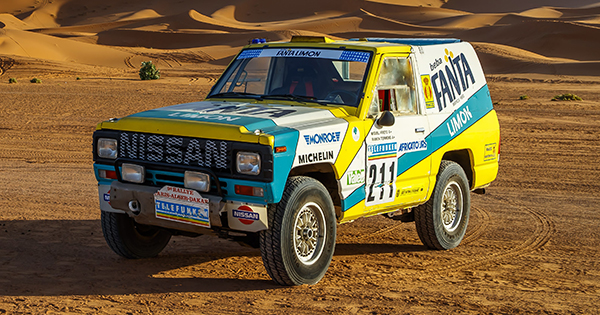 Nissan revives this Patrol after sitting inside a museum for 30 years
View other articles about:
Read the Story →
This article originally appeared on Topgear.com. Minor edits have been made by the TopGear.com.ph editors.
Share:
Retake this Poll
Quiz Results
Share:
Take this Quiz Again
TGP Rating:
/20