A new TVR supercar is coming 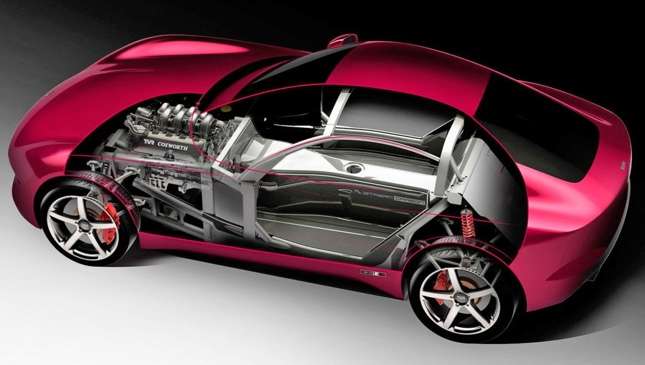 TVR has announced that it will reveal its all-new, 200mph supercar on September 8, 2017 at the Goodwood Revival; the first time a car manufacturer has ever done so at the event.

It will form the centerpiece of a display of many more TVR cars too, to celebrate the company’s 70th anniversary. Cue lots of noise (and perhaps the odd drop of oil here and there).

TVR also promises that the new supercar will be able to top 200mph. So it’s plenty fast. It’s been designed with input from Gordon Murray’s company, and will use part-carbon construction from Murray’s iStream manufacturing process, which aims to make lighter, sandwiched carbon panels at a fraction of the time and cost of traditional CFRP.

Limited to 500 cars and dubbed ‘Launch Edition’, these carbon-cladded cars will also feature ground effect aero too. A small allocation of this initial run has been held back for the world debut at Goodwood, and order books will reopen again at the Revival. We already know at least 300 people have put down deposits on the new TVR, so the Launch Edition could go at Goodwood…

The cost of this Launch Edition? Under £90,000 (P5.7 million). “After a series of private viewings organized for the benefit of existing customers for the new car, we know that we have a surefire hit on our hands, and very much look forward to welcoming them to the Revival in September,” TVR boss Les Edgar explains.

Edgar, no stranger to a soundbite, has previously told TG that TVRs should be “all about wheelspin outside the local pub” and hinted the Porsche Cayman, BMW M2 and Jaguar F-Type have been handling benchmarks. Roll on the results of all that fighting talk at Goodwood Revival… 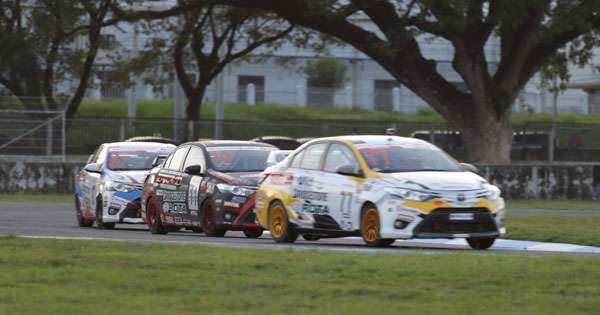 The 2017 Toyota Vios Cup returns for its second leg
View other articles about:
Read the Story →
This article originally appeared on Topgear.com. Minor edits have been made by the TopGear.com.ph editors.
Share:
Retake this Poll
Quiz Results
Share:
Take this Quiz Again
TGP Rating:
/20