The display suggests a local launch of the Kicks e-Power is imminent
by Leandre Grecia | Apr 8, 2022
CAR BRANDS IN THIS ARTICLE 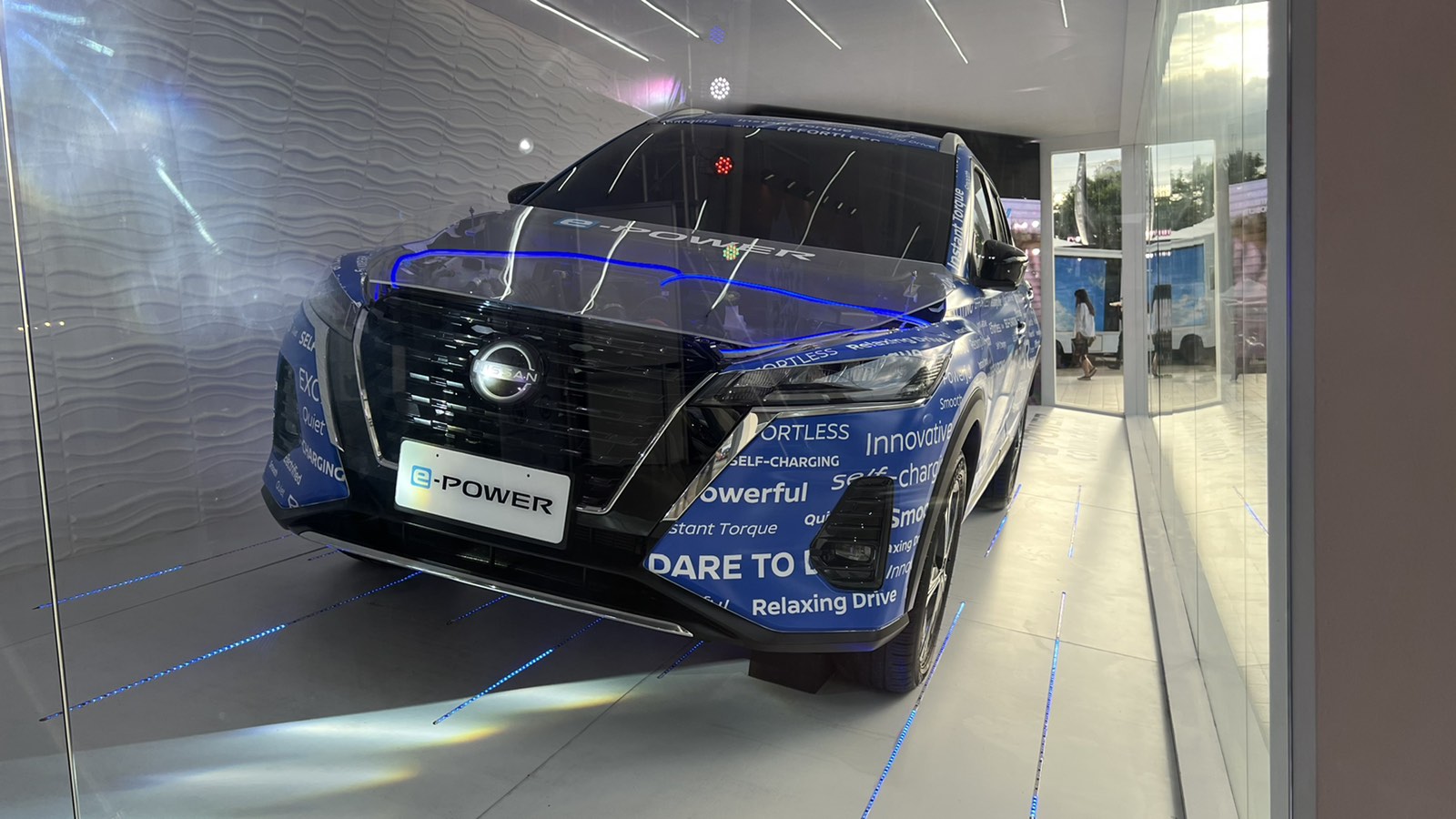 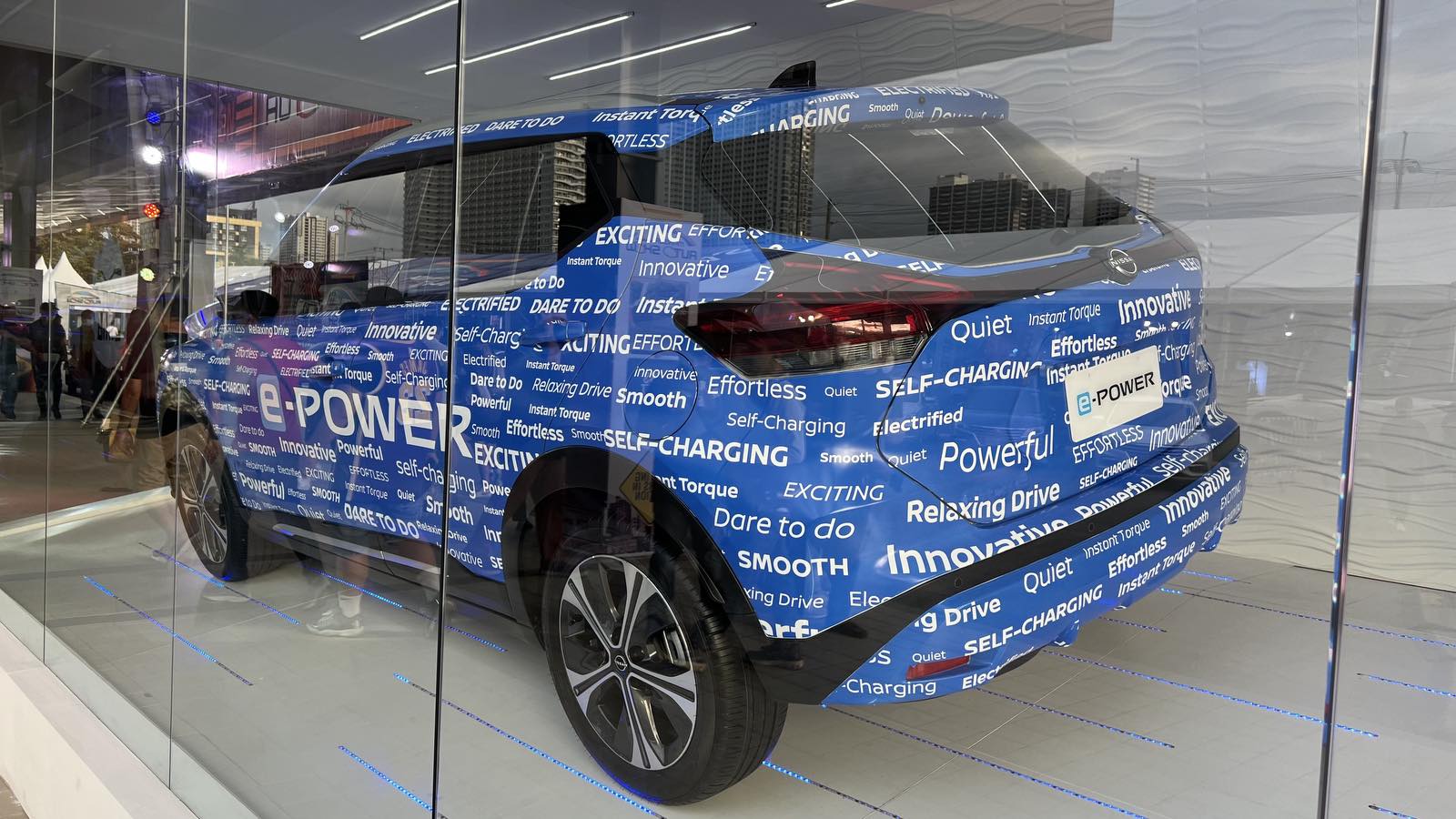 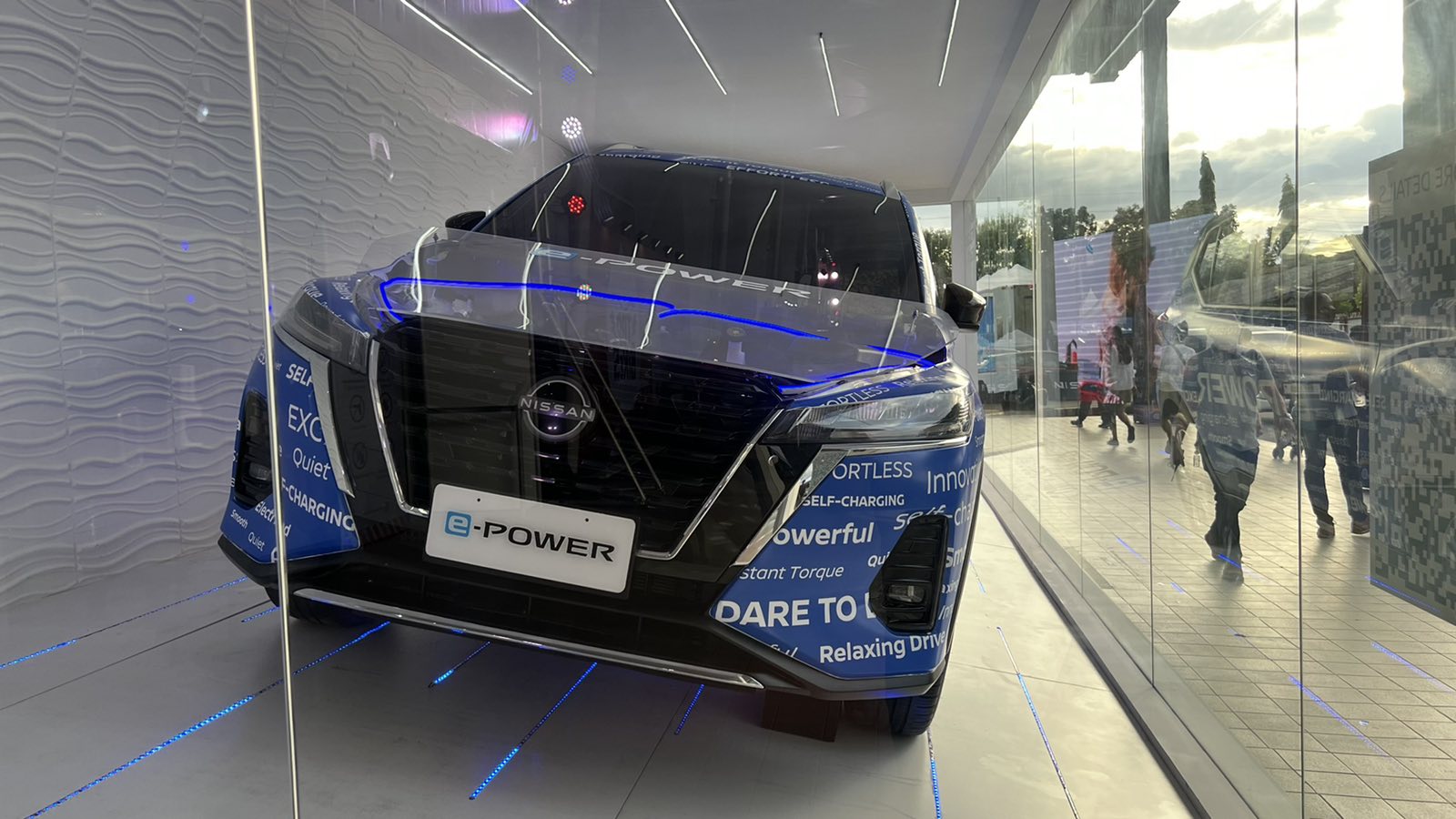 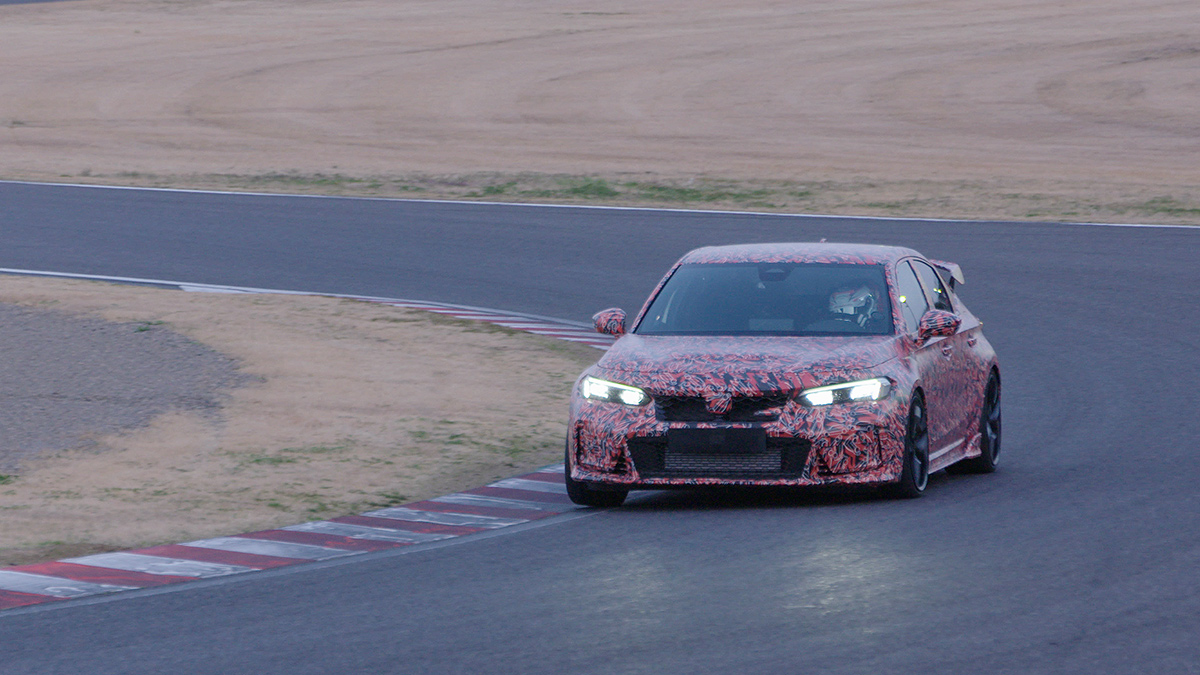