The Magnite is a promising new small SUV from Nissan

We can see this doing well in our market
by Drei Laurel | Jul 17, 2020
CAR BRANDS IN THIS ARTICLE

Nissan has revealed its upcoming B-segment SUV for the Indian market, and it’s officially called the Magnite.

The vehicle made its debut in concept guise earlier today, showing off a compact form (about the same size as a Ford EcoSport)  paired with macho, futuristic looks, and good ground clearance. 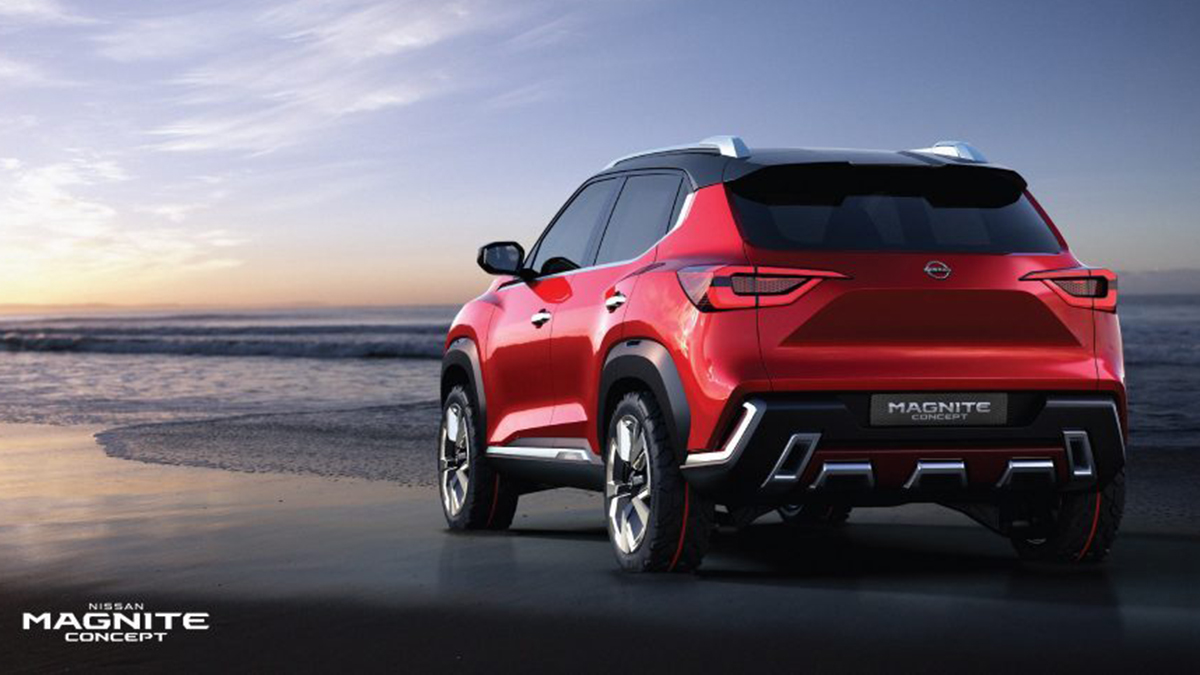 Its front end features angry headlights, modern J-shaped lighting units, and a rugged grille with chrome bits and Nissan’s new logo. While the Magnite concept has been revealed in full, the Japanese carmaker has yet to show off the crossover’s interior or provide any details for a production version. It did share, however, that the vehicle will be made in India and will feature the latest tech.

“The Nissan Magnite is an evolutionary leap in Nissan's global SUV DNA,” Rakesh Srivastava, Nissan Motor India’s managing director, said in a statement. “With cutting-edge technology on board, it will be a game changer in its segment. [With this car being] a bold offering in the sub-four-meter category, we are confident that the Nissan Magnite will redefine the B-SUV segment for the industry.”

A production version of the Magnite is scheduled to be launched in India within the 2020 fiscal year. From what we’ve seen so far, this thing looks like it’d be a perfect fit for Philippine roads. Based on looks alone, would you take this over the Nissan Juke? 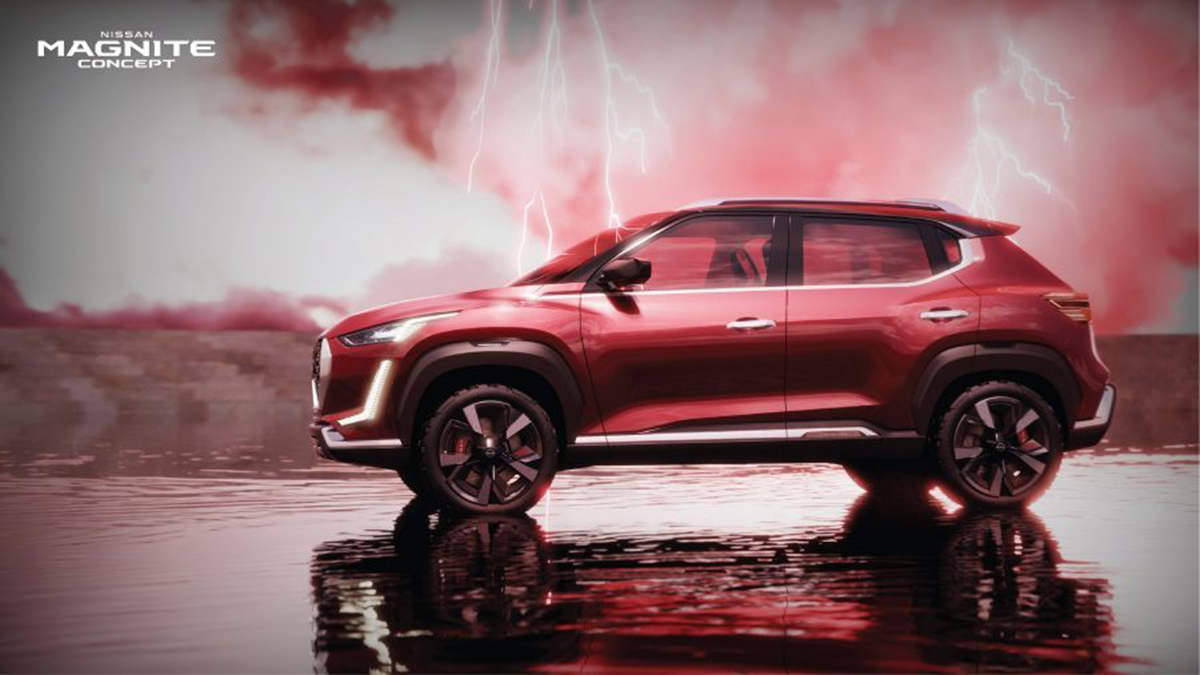 Report: Nissan to further cut production for the remainder of 2020
View other articles about:
Read the Story →
This article originally appeared on Topgear.com. Minor edits have been made by the TopGear.com.ph editors.
Share:
Retake this Poll
Quiz Results
Share:
Take this Quiz Again
TGP Rating:
/20