Micra Nismo hot hatch, anyone?
by Joe Holding | May 7, 2022
CAR BRANDS IN THIS ARTICLE

Nissan is planning to launch 15 new electric cars by 2030, and it seems sporty versions of its future EVs will be branded as Nismo-derivative machines. Yep, Nismo’s going electric.

Speaking exclusively to Top Gear at the Formula E race in Monaco, Nissan’s chairman of Europe Guillaume Cartier confirmed that the company is actively looking at which of its upcoming electric cars would be most suited to Nismo-fication.

Nissan already has the Leaf and the Ariya SUV, of course, while the next-generation Micra supermini will be electric when it arrives in 2024.

“Nismo is an asset that we have,” explained Cartier, “and that’s something we want to revitalize. And will we have some, let’s say, cars with the derivative Nismo? The answer is yes.” 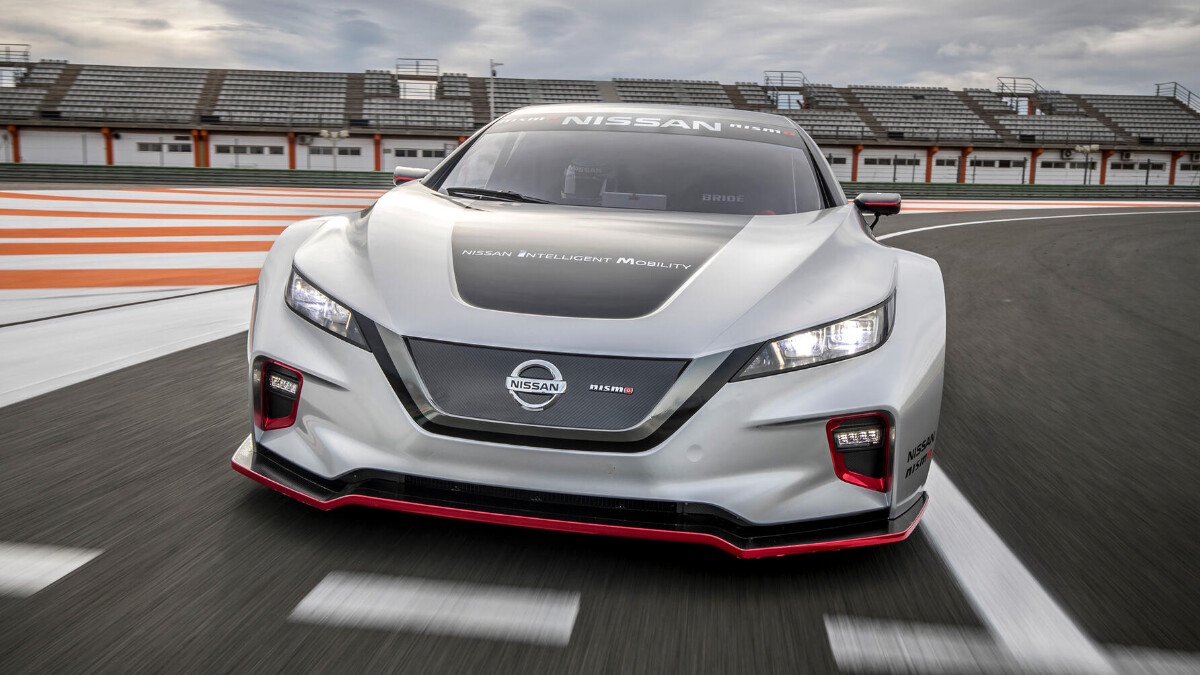 Nissan, you have our attention. So, could we see a hot-hatch Micra Nismo? A turned-up-to-11 Ariya Nismo? We’ve already driven a Nismo-built Leaf RC prototype (pictures here). As yet the company hasn’t decided which direction to head in because it has global market demands to think about. But nothing is off the table.

Makes sense, really. Most manufacturers are planning to tap into the ‘fast electric’ segment one way or another: VW has its GTX line, Ford has Mach-E...why wouldn’t Nissan use its racing arm to add a bit of pedigree?

“The point is, it’s not a gimmick,” insists Cartier. “To use an English expression, it’s not lipstick on a pig. So that requires some investment to make sure that you bring performance.”

NEED TO KNOW FOR CAR OWNERS:
LTO extends validity of driver’s licenses and student permits expiring in May 2022
Driving an unregistered vehicle? Here are the fines and penalties 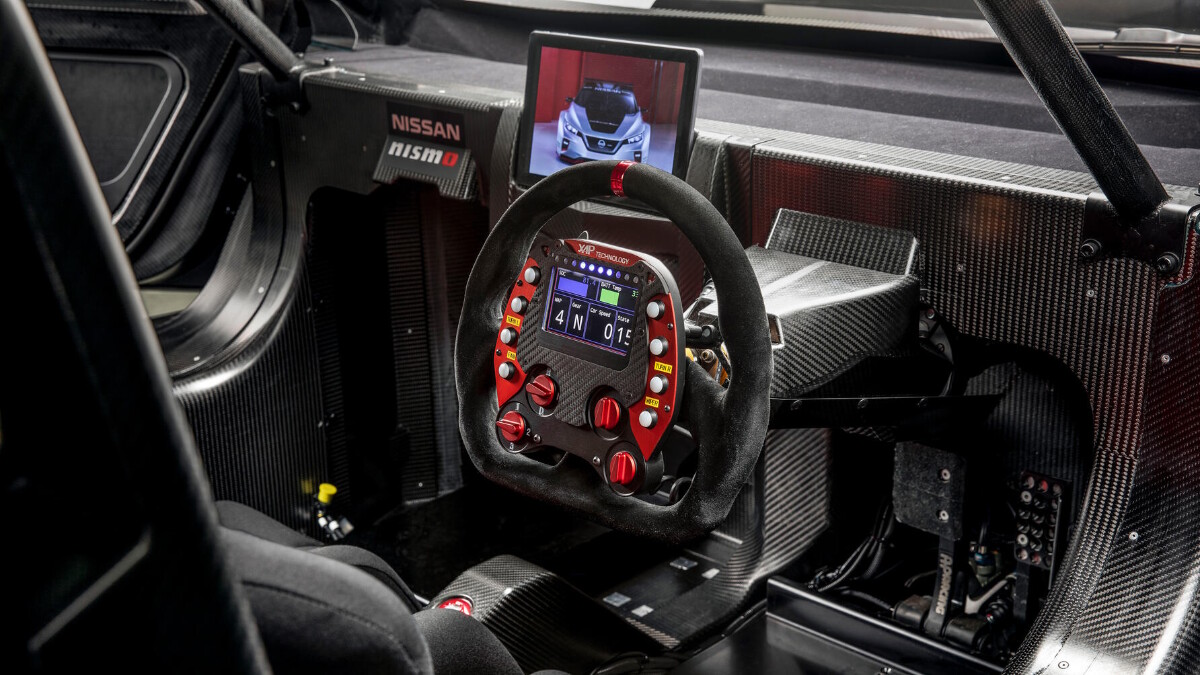 So what does ‘performance’ mean in a Nismo-electric context? “Here it’s relatively easy to understand: specific suspension and powertrain. The point on Ariya, it’s a challenge because already we have a big battery with high performance. So, we need to go higher than that.”

Whatever your view on sporty electric cars, Nissan seems serious. It’s betting heavily on a fully-electric future, too: chief operating officer Ashwani Gupta reiterated over the weekend that Nissan has ended its investment in internal combustion engines, pinning its hopes on solid-state batteries that it says will vastly outperform today’s technology when they’re ready for production in 2028.

It has also just bought e.dams—the firm in charge of its Formula E team—so that it can, in Cartier’s words, “drive our destiny” as the series adopts its new, 320kph Gen3 cars. And on the board of the Formula E operation are Cartier, global motorsports director Tommaso Volpe, and Takao Katagiri, who is the boss of...Nismo. You join the dots. 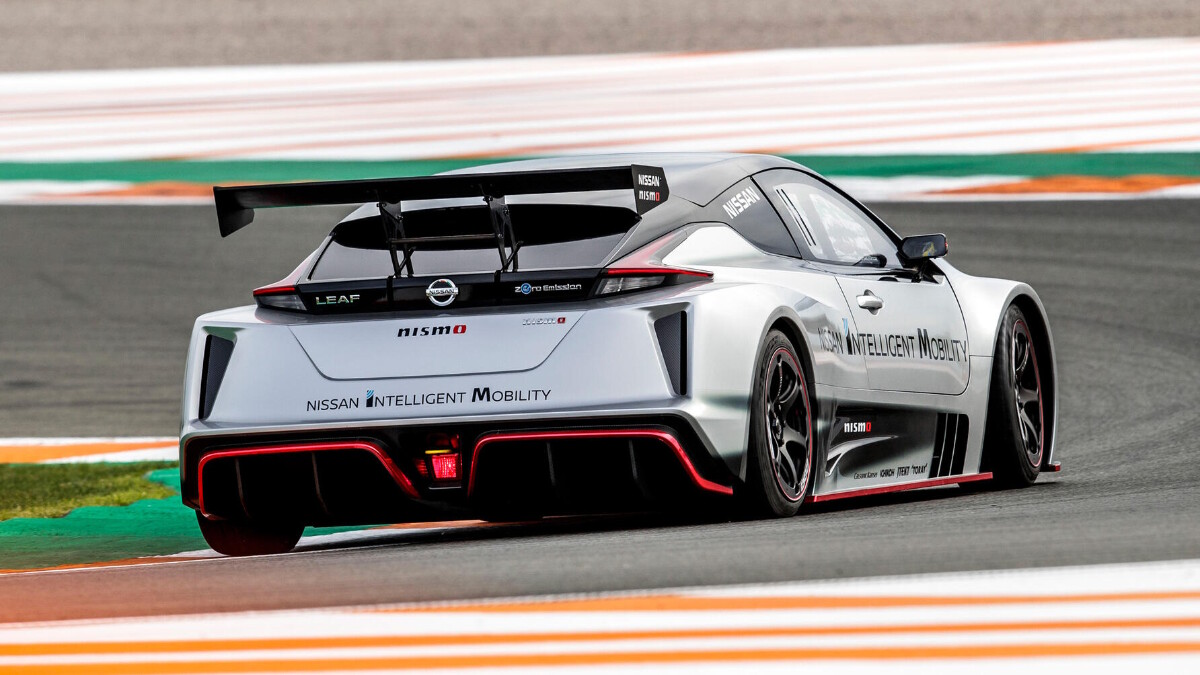 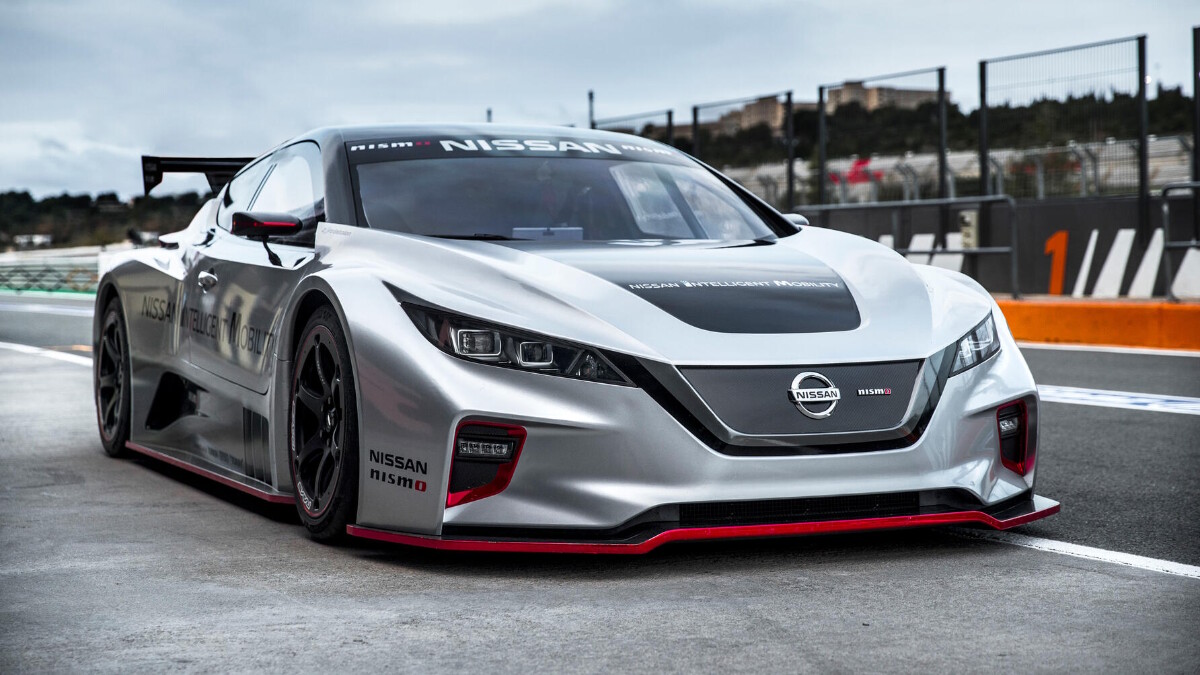 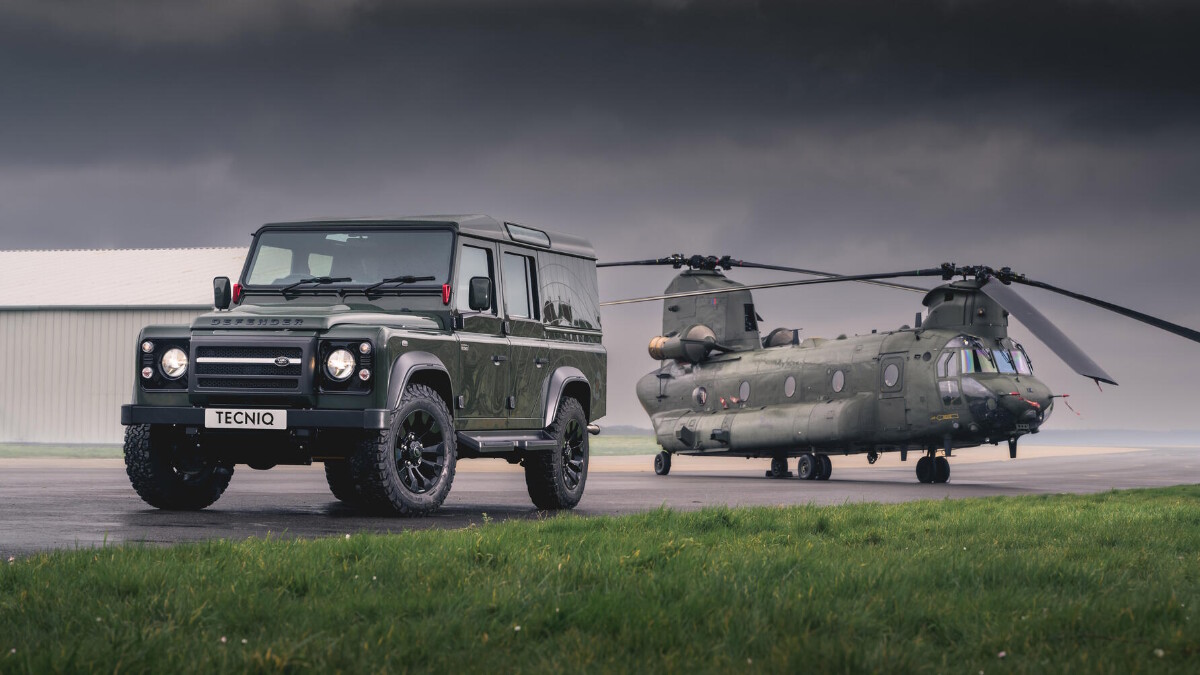 Thought the Defender couldn’t get more badass? Here’s one inspired by the Chinook
View other articles about:
Read the Story →
This article originally appeared on Topgear.com. Minor edits have been made by the TopGear.com.ph editors.
Share:
Retake this Poll
Quiz Results
Share:
Take this Quiz Again
TGP Rating:
/20