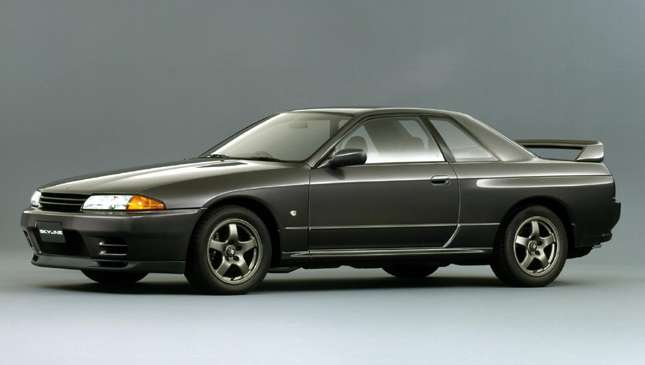 Got a Nissan R32 Skyline GT-R? Or, perhaps you want to own the original Skyline—legally importable into the US since 2014, by the way—but have been put off by scarce spare parts. Either way, here's some good news for you, for all lovers of the original Godzilla. Nissan has announced a new scheme of spare parts supply for its heritage cars. It's called Nismo Heritage, and the first model to be getting the treatment is, you guessed it, the 1989-1995 R32 Skyline.

Nissan says the scheme will kick off with around 80 much-needed part items being remanufactured using modern tools and equipment. Wiring harnesses, badges, bodywork and hoses are the top priority items.

Nissan says it understands some parts will still be hard to come by but it's looking at ways of building new components altogether that'll do the same job without having to wade through legal mire with original suppliers.

If the project goes well, the plan is to roll the Nismo Heritage scheme out to cover the R33 and R34 Skylines as well. So, there's new life for the badly modified, Fast and Furious-inspired Skylines out there. Factory is the new Modded. Stick is the new Souped-up.

Nissan showed off the first recreated parts at the annual Nismo Festival at the Fuji Speedway circuit last weekend. Is it still too early to be making a Christmas list? 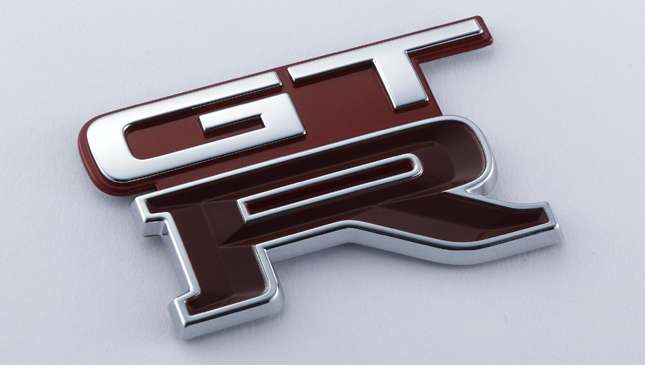 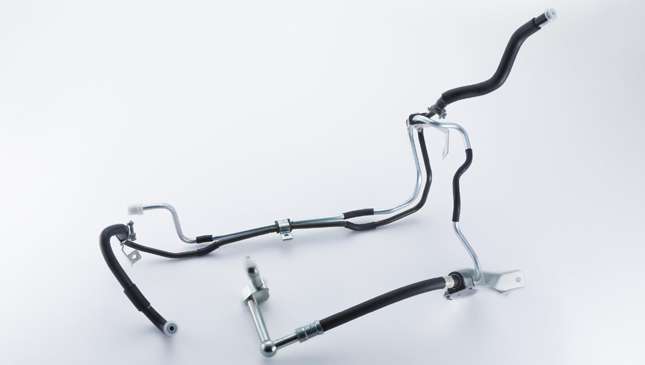 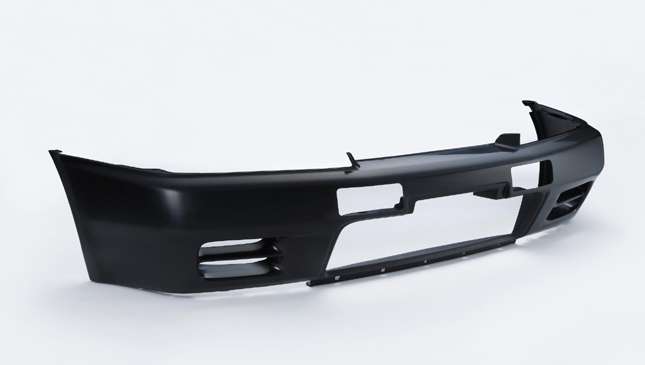 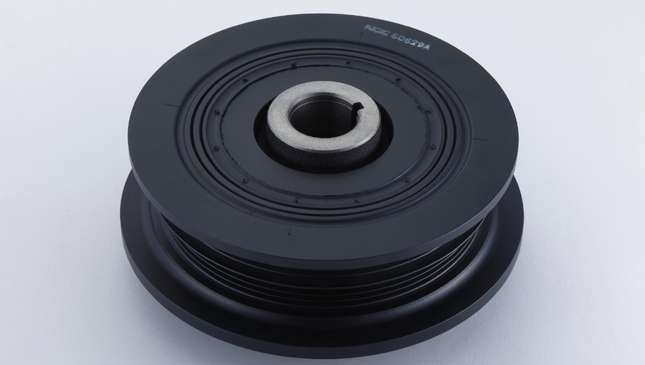 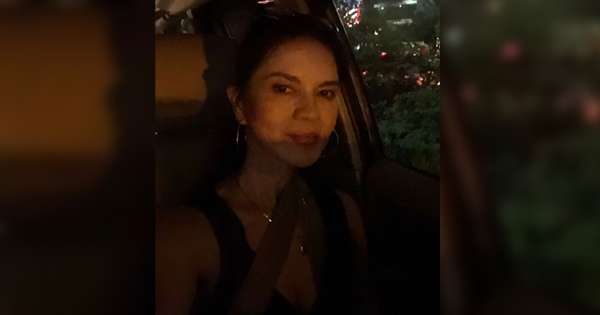