Plus a sweet-sounding engine
by Leandre Grecia | Sep 11, 2020
CAR BRANDS IN THIS ARTICLE

We all know that the new Nissan Z Proto is coming—the Japanese carmaker confirmed that right at the start of the month. And while a series of teasers for the next-generation Z car have surfaced over the past couple of weeks, we still haven’t got a real proper look at the entire thing.

Now, Nissan has revealed yet another new teaser, and it still doesn’t show much. But it does confirm something that we know a lot of people will like: The upcoming Z Proto will come with a manual gearbox—a six-speed, we assume. There’s no word yet if there’ll be other options to choose from, but we’ll take all the sneak peeks we can get at this point.

Apart from this, Nissan also previewed the Z Proto’s engine note, and boy does it sound glorious. But as with basically 99% of this car, we have no details on what specifically that powertrain is. At least based on the video, our guess is that it’ll be turbocharged, so that could be something to look forward to.

As for the engine itself, it could be anything. Some people are saying that it’s a V6, though we can’t say for sure. If it is, in fact, a V6, it could be the same 3.8-liter setup in the GT-R or the 3.7-liter mill in the 370Z. Heck, it could even be a completely new engine altogether. Anyway, you can listen to it yourself so you can make your own guesses:

What do you think? Any idea what that powertrain will be? In any case, there’s only less than a week to go before Nissan fully unveils the new Z Proto. The big reveal is set to happen on September 15, 7:30pm CT, or September 16, 8:30am here on our side of the globe. 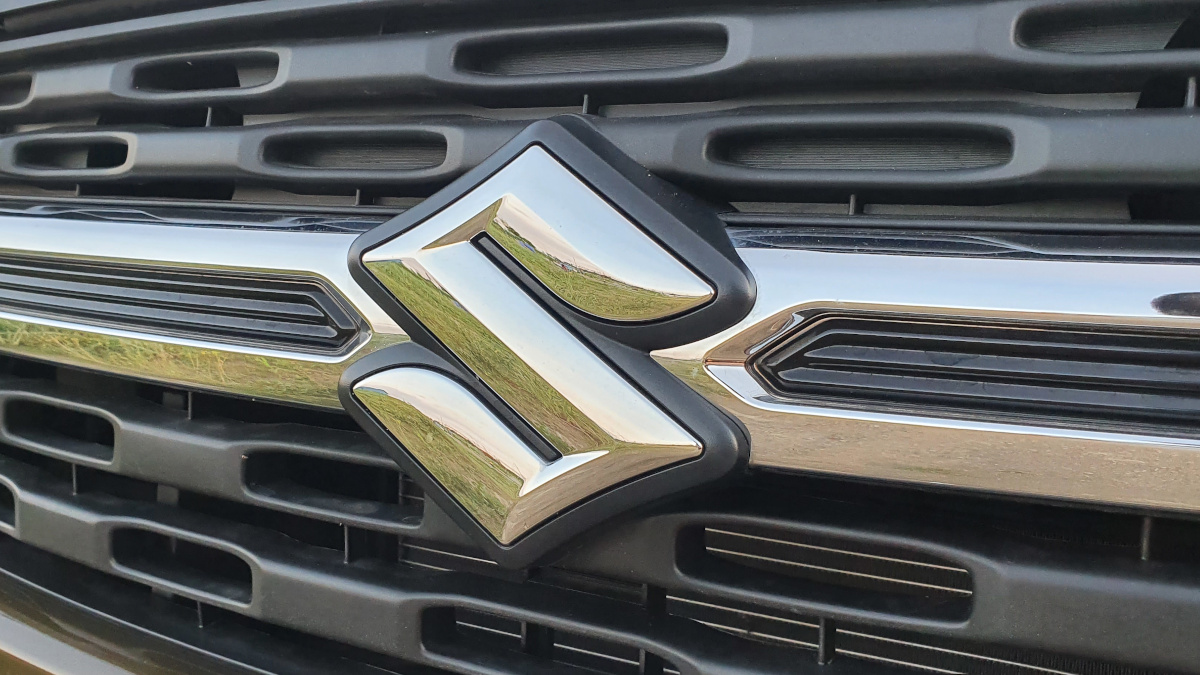 This year’s Suzuki Auto Festival will be hosted via Facebook
View other articles about:
Recommended Videos
Read the Story →
This article originally appeared on Topgear.com. Minor edits have been made by the TopGear.com.ph editors.
Share:
Retake this Poll
Quiz Results
Share:
Take this Quiz Again
TGP Rating:
/20