The man had good taste in cars
by Greg Potts | Oct 6, 2019
CAR BRANDS IN THIS ARTICLE

Now, six years after his tragic death, a group of those incredible cars, pickup trucks and motorbikes will be auctioned off at Barrett-Jackson’s Scottsdale sale in January next year.

There are 21 vehicles in total—but what genuinely shocked us was that five of those are impossibly cool 1995 BMW E36 M3 Lightweights. Five! 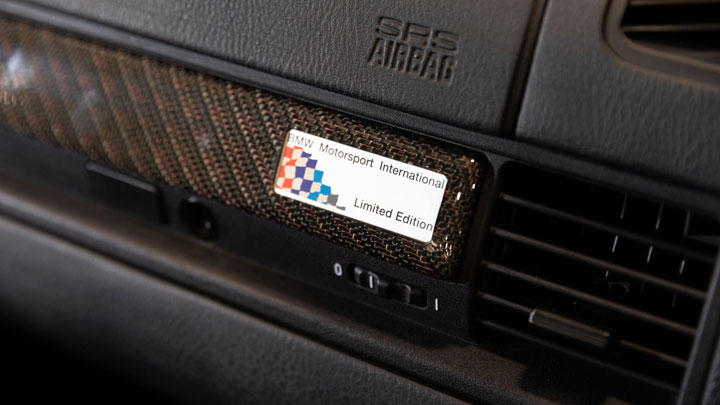 The M3 Lightweight was a US-only special edition which, you guessed it, was a stripped-out version of the ‘standard’ E36 M3. It was designed to homologate the car for the IMSA Firehawk series, and it’s widely estimated that BMW built 125 or so in total. 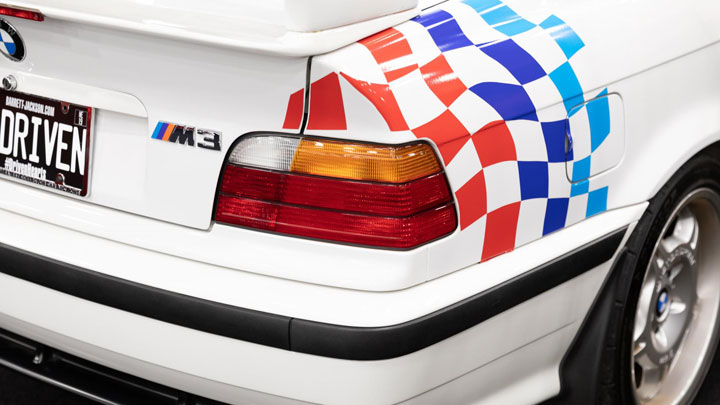 Changes from the standard car included that rear wing, a new front splitter, forged 17-inch wheels, aluminum doors, and a special lightweight interior which featured no radio, A/C or carpets. Apparently around 100kg was saved on the standard M3. All the cars came in that uber-cool white paint with the ’90s checkered flag decals on the front and rear. 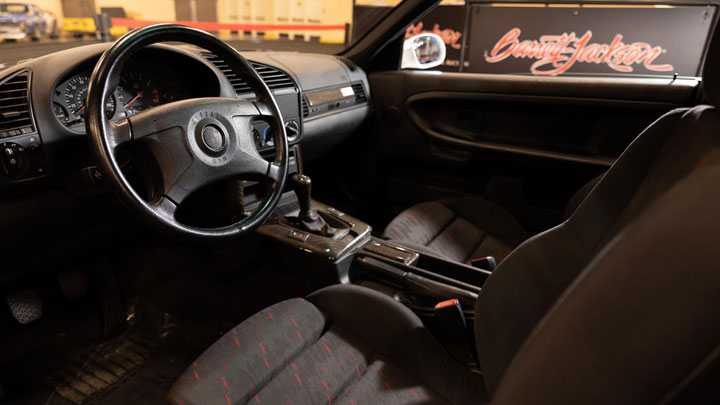 Elsewhere in the Paul Walker collection is a 2013 Ford Mustang Boss 302S race car and a heavily-tuned Nissan 370Z that appeared in Fast Five. The 370Z also bears the name and stickers of Walker’s charity, Reach Out Worldwide.

We’ll bring you more information and images from the collection in the coming weeks, but for now here’s a list of everything that’s going up for sale. Enjoy… 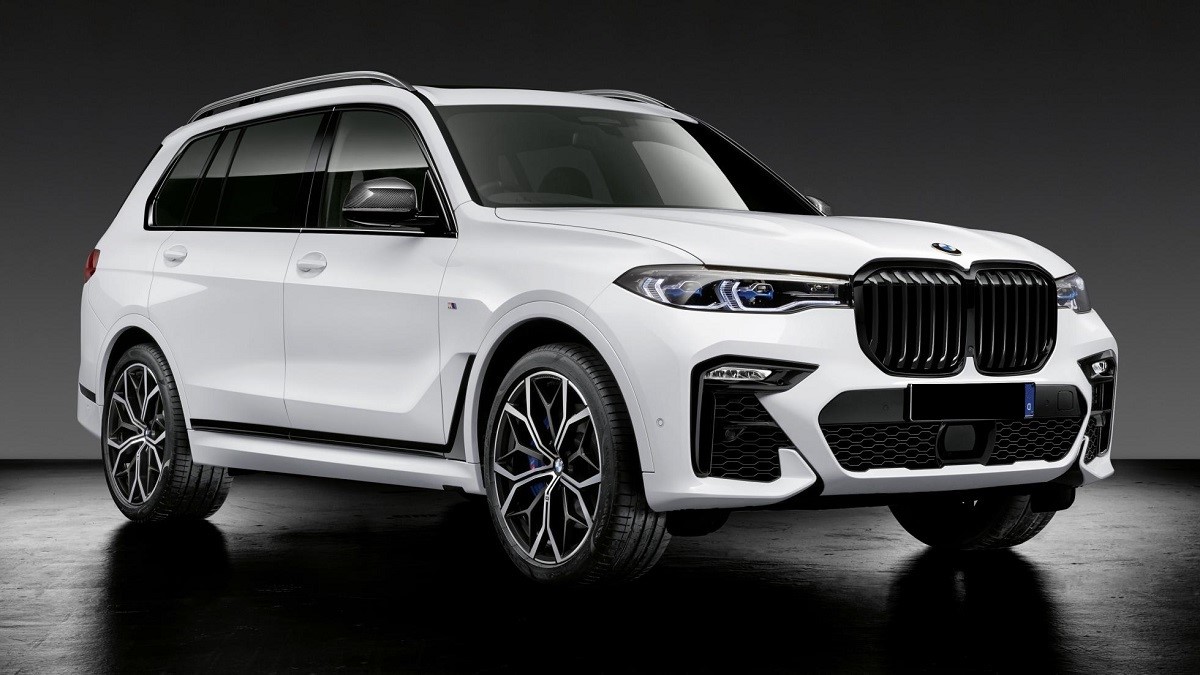 The BMW X7 gets the M Performance treatment
View other articles about:
Read the Story →
This article originally appeared on Topgear.com. Minor edits have been made by the TopGear.com.ph editors.
Share:
Retake this Poll
Quiz Results
Share:
Take this Quiz Again
TGP Rating:
/20