The electric Piech GT was first revealed at the Geneva Motor Show in 2019, but as is the case with so many of these ambitious start-ups we’ve not heard a peep about it since.

Fear not, though: Piech Automotive says it’s overcome delays caused by the COVID-19 pandemic and that the project is still ‘fully on track’ for a launch in 2024.

The Swiss firm—founded by the son of the late Ferdinand Piech—has moved its operations from Munich to Memmingen in southern Germany, giving it access to a test track among other things. 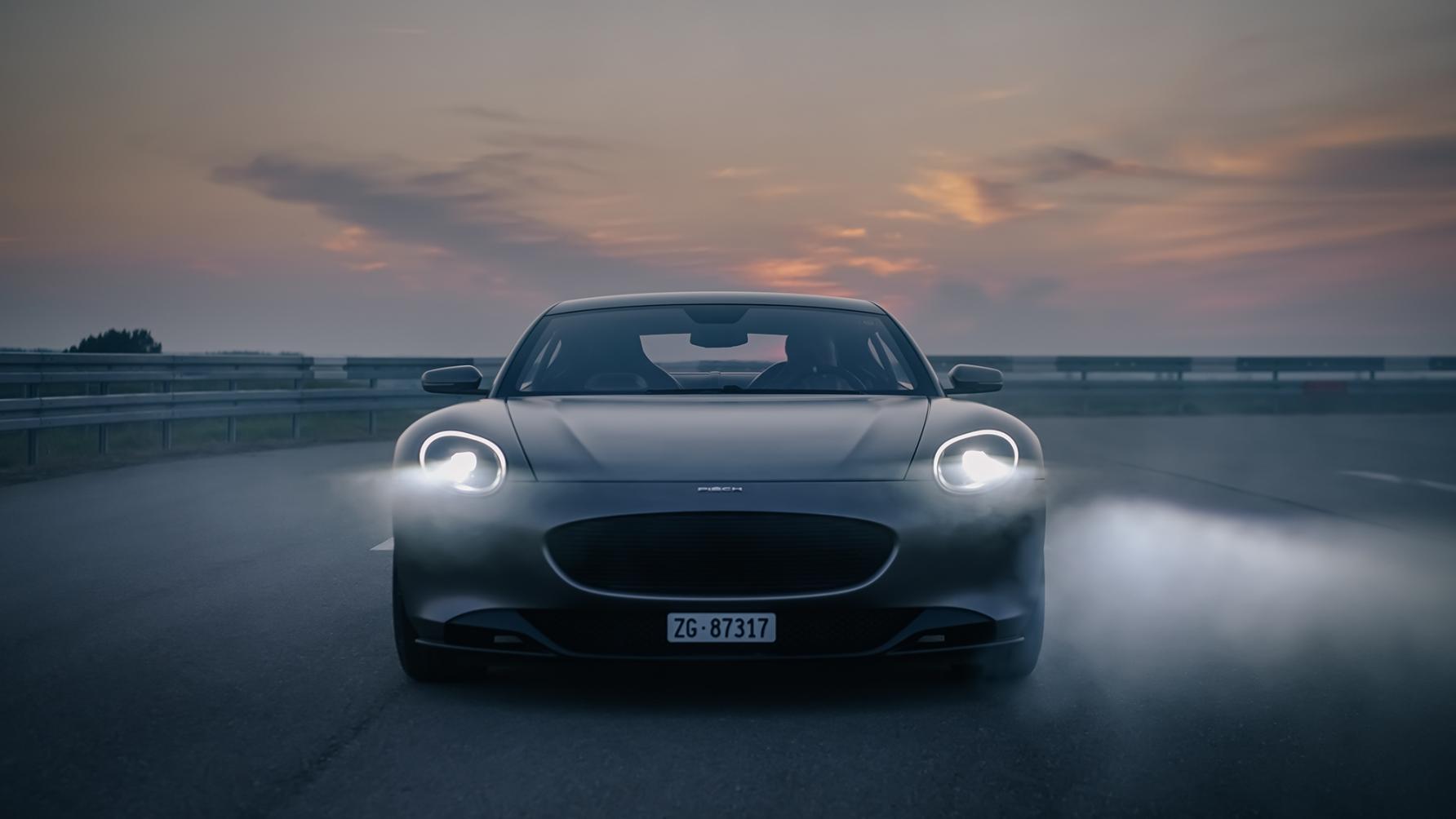 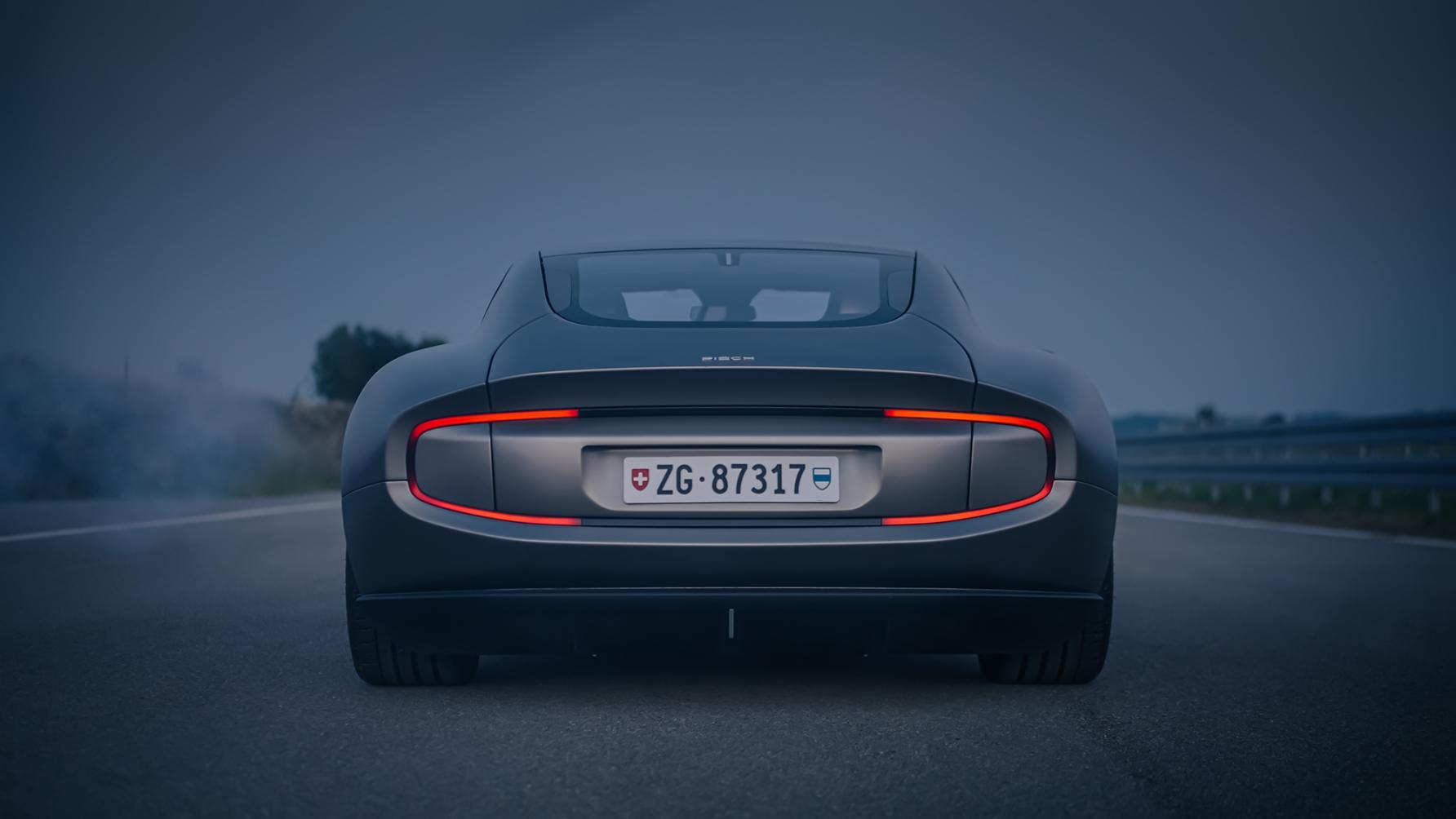 A second prototype vehicle was completed in March, and more are due over the next couple of years as the car’s development phase ramps for cold- and warm-weather testing. It’ll be going to the Nurburgring too, obviously.

The Piech GT has one front- and two rear-axle motors for a combined 603hp. There’s no figure for top speed yet but the company reckons 0-100kph will take under 3sec and 0-200kph less than 9sec. A curb weight of no more than 1,800kg is being targeted.

500km of range is promised from a 75kWh battery, and the firm claims that an 80% charge will take eight minutes on any CCS2 charger.

But not being satisfied with that kind of turnaround time, it’s been working with electricity company TGOOD to develop a system capable of the same in charge in just four minutes and 40 seconds. Or very nearly 400km of range added in the time it takes to visit the loo at any given service station. Sounds TGOOD to be true… 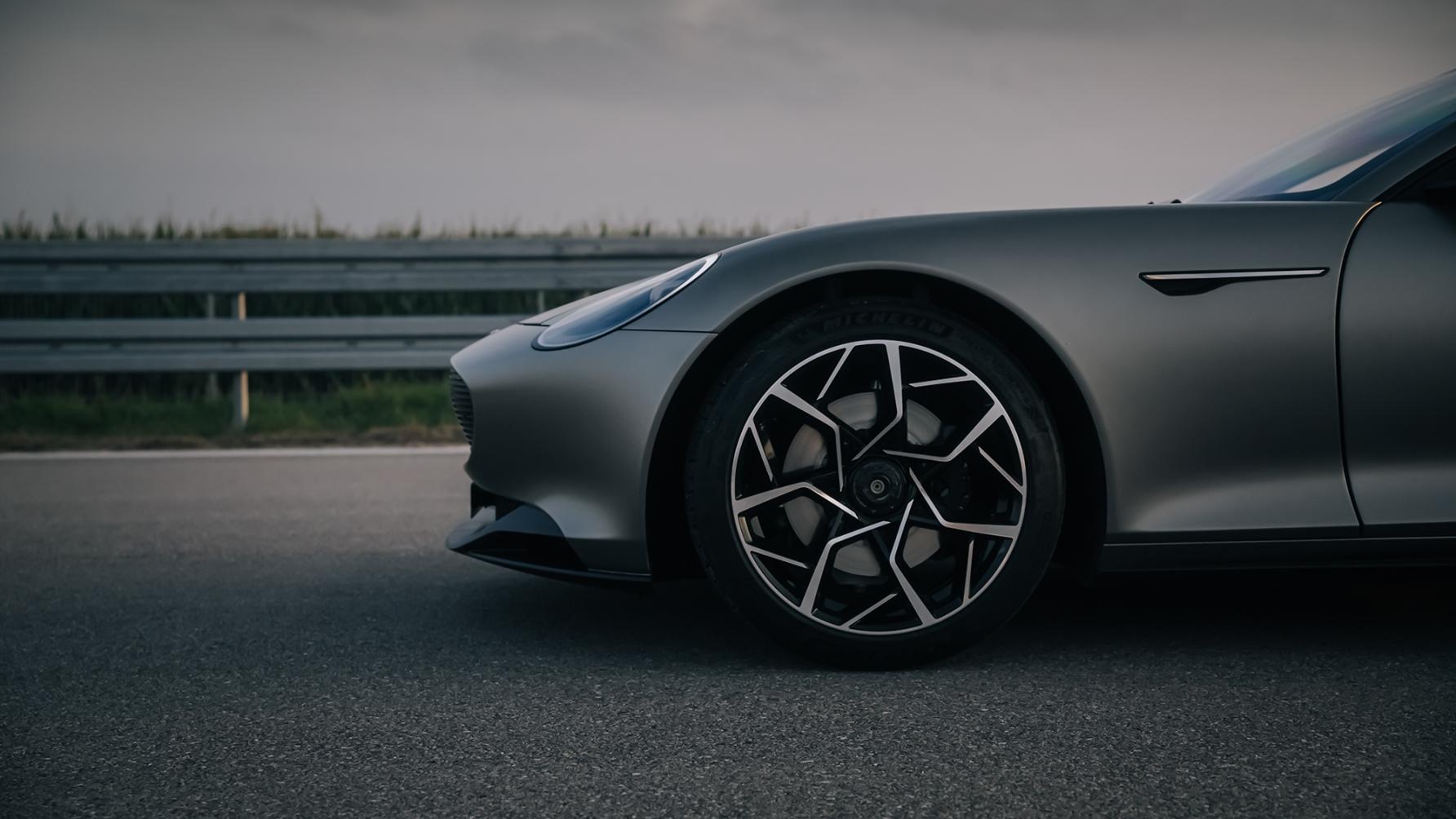 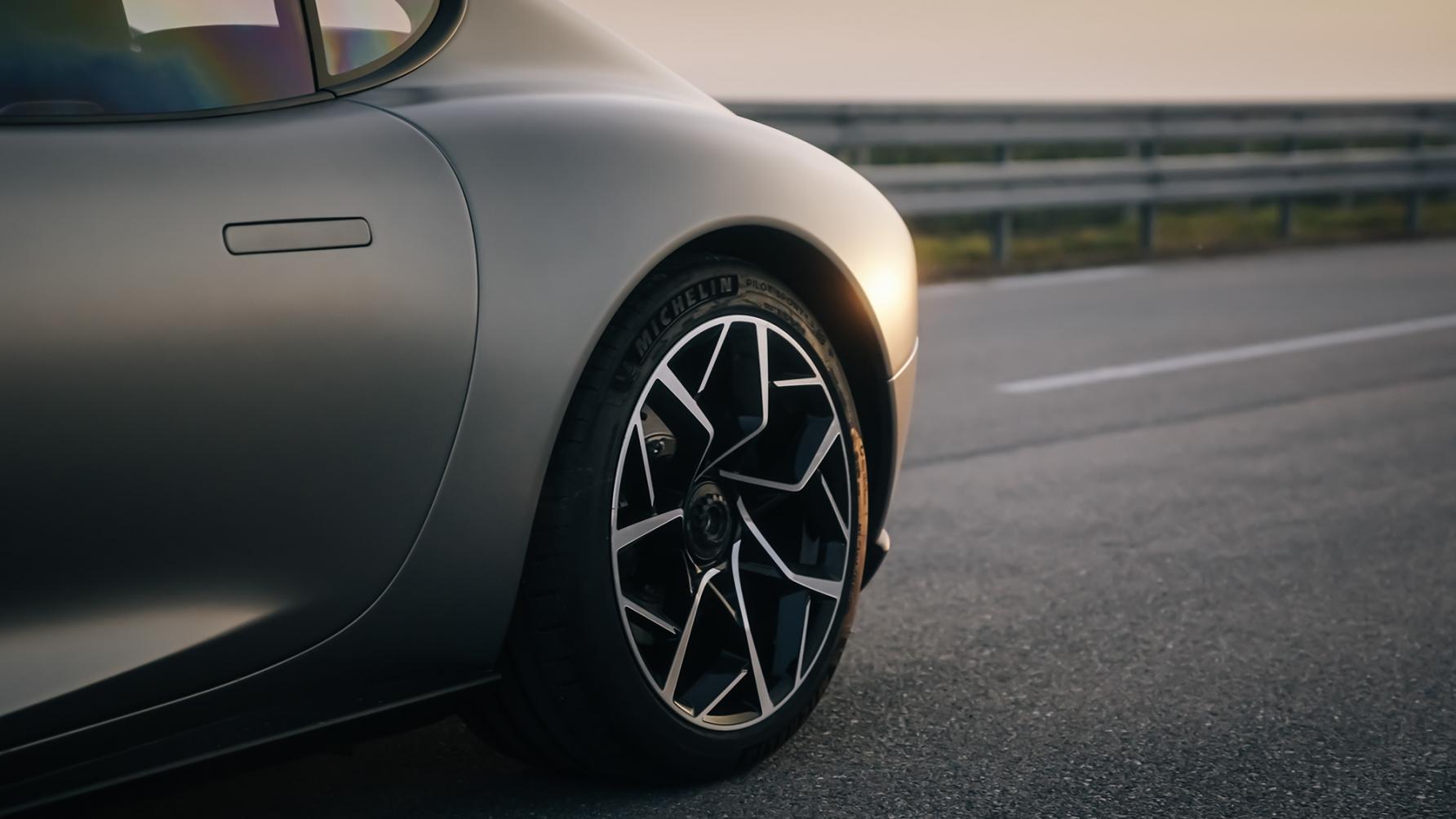 The battery itself is installed in two parts, with one bit in a central tunnel and the other resting across the rear axle for proper sports car handling and 40/60 weight distribution. At 4,432mm long and 1,991mm wide its footprint is smaller than that of the Lotus Evija, but larger than the original Tesla Roadster.

Piech Automotive plans to use the ‘facilities of a renowned automobile manufacturer’ to build 1,200 examples of the GT in its first year of production, with the car going on sale in various European markets, the US and China. It’s based on a modular platform, which will form the basis for a Piech SUV and Piech Sportlimousine in due course. 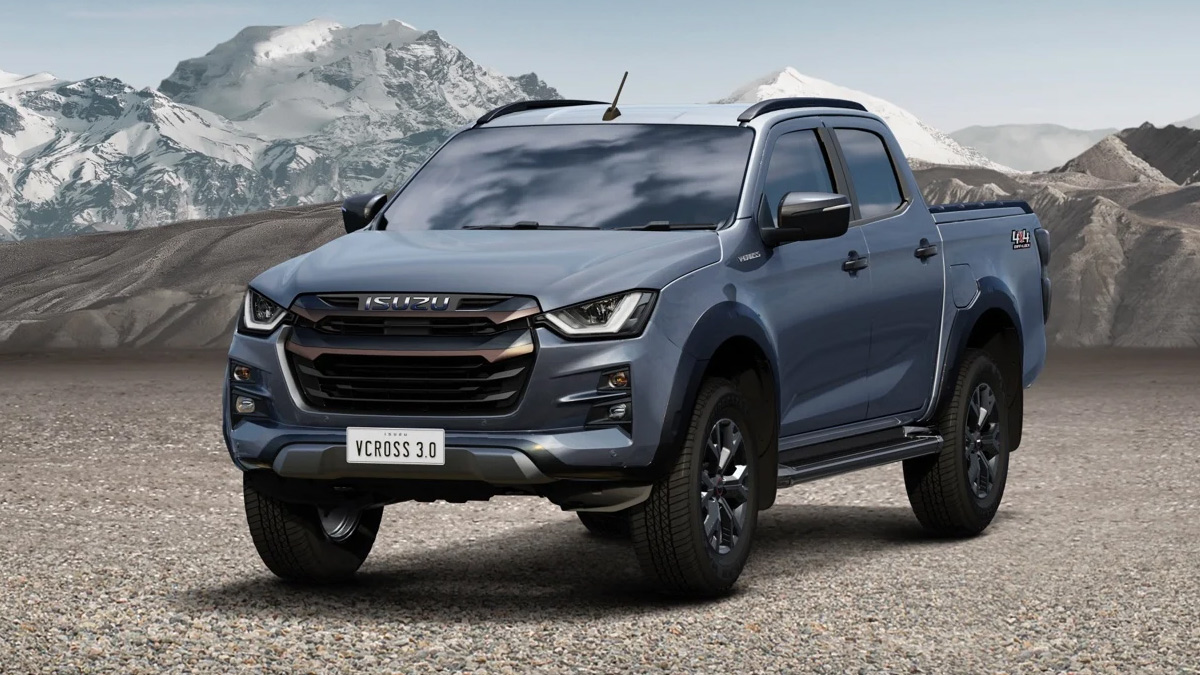 Do you prefer Thailand’s Isuzu D-Max V-Cross over what’s locally available?
View other articles about:
Read the Story →
This article originally appeared on Topgear.com. Minor edits have been made by the TopGear.com.ph editors.
Share:
Retake this Poll
Quiz Results
Share:
Take this Quiz Again
TGP Rating:
/20