With the special appearance of AlDub
by Jason Tulio | Sep 15, 2016
CAR BRANDS IN THIS ARTICLE 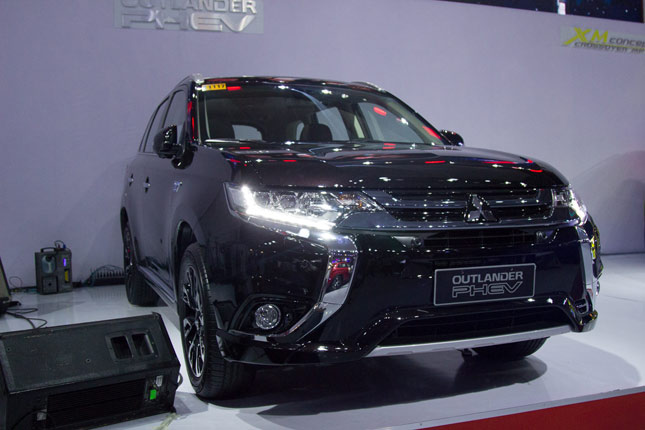 Mitsubishi Motors Philippines certainly didn't leave any stones unturned in making its presence felt at the 2016 Philippine International Motor Show. The presentation opened with a trippy interpretive dance number. Then, host Rovilson Fernandez led the ceremonies by unveiling a new model, a refreshed version of a popular crossover, and a futuristic-looking concept car. Then, the crowd erupted with kilig-filled screams as the guests of honor were presented: popular love team and Mitsubishi endorsers Alden Richards and Maine Mendoza. 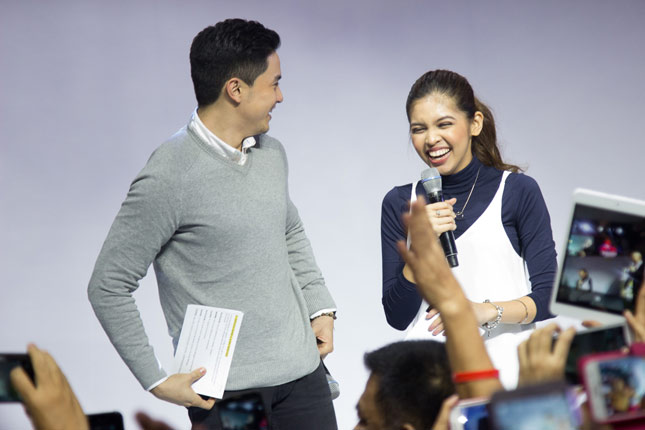 Still, our focus remained (mostly) on the cars. Up first was the new Outlander PHEV. Designed for our eco-conscious times, the vehicle is powered by a 2.0-liter engine paired with Mitsubishi's plug-in electric vehicle system. It's controlled by twin-motor four-wheel drive and super all-wheel control (S-AWC). The press materials claim a very quiet ride and an impressive 55.56km/L combined fuel efficiency while in hybrid mode.

Next was the reveal of the 2017 version of the ASX. The crossover, which is still powered by a 2.0-liter I4 engine, receives a minor refresh in the form of the Dynamic Shield Concept front fascia. The new exterior gives the otherwise friendly looking vehicle a more aggressive look, similar to its big brothers in the SUV segment. 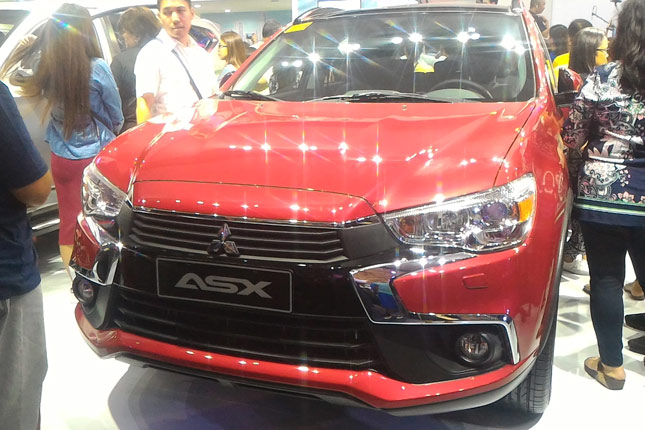 Lastly, Mitsubishi revealed its XM concept, fresh from its world premiere at the Gaikindo Indonesia International Auto Show. The vehicle brands itself as a crossover MPV, and its size certainly suggests a combination of both worlds. The seven-seater features a three-row seating arrangement. It sports the same Dynamic Shield Concept look of the new ASX, but with sharper lines and edges to make it look like an '80s movie vision of a futuristic car. 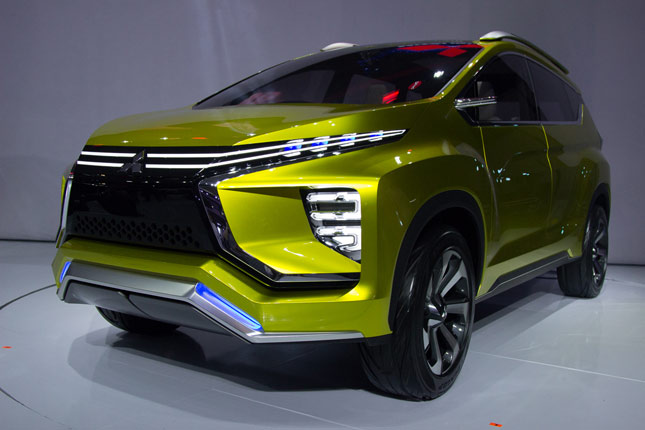 To check out the new cars, visit the Mitsubishi booth at the World Trade Center, Pasay City. 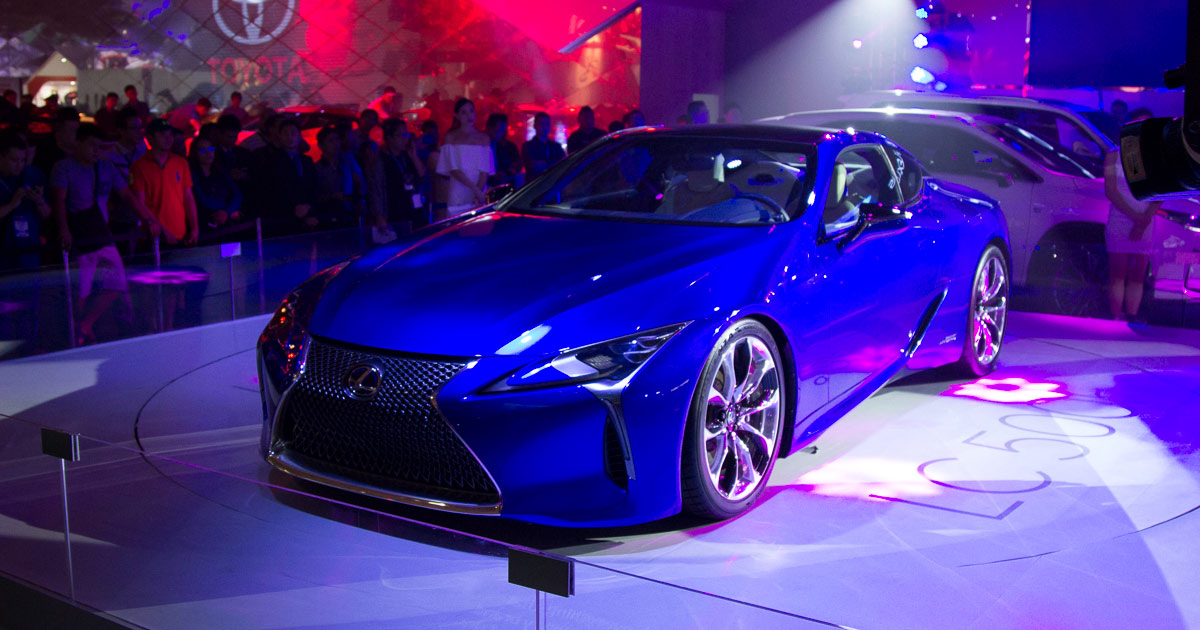 PIMS 2016: Lexus Manila unveils the LC500h
View other articles about:
Recommended Videos
Read the Story →
This article originally appeared on Topgear.com. Minor edits have been made by the TopGear.com.ph editors.
Share:
Retake this Poll
Quiz Results
Share:
Take this Quiz Again
TGP Rating:
/20