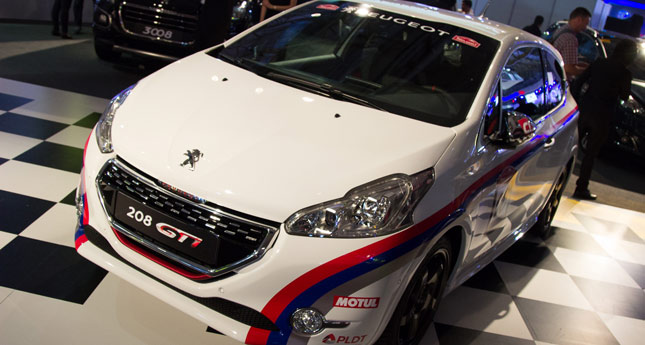 The 2016 Philippine International Motor Show is now in full swing. One of the exhibitors at the biennial event is Peugeot Philippines. This year, the French carmaker has brought a bit of motorsport flavor to its display.

At the Peugeot booth are two custom-built 208 GTis. The first car will participate in the Peugeot-hosted Targa Manila car rally. The event will see 24 teams competing in a vehicular battle of wits, strategy, and performance.

"This is Peugeot's first venture in the local motorsports scene. Organized together with Tuason Racing, it will be an unforgettable experience for both car fans and spectators alike," said Peugeot Philippines president Glen Dasig in a statement.

The more radical 208 takes its inspiration from the Peugeot 208 T16 Pikes Peak, which debuted victoriously at the 2013 Pikes Peak International Hill Climb. With a twin-turbo V6 lump, the original Peugeot 208 T16 spit out a total of 887hp. 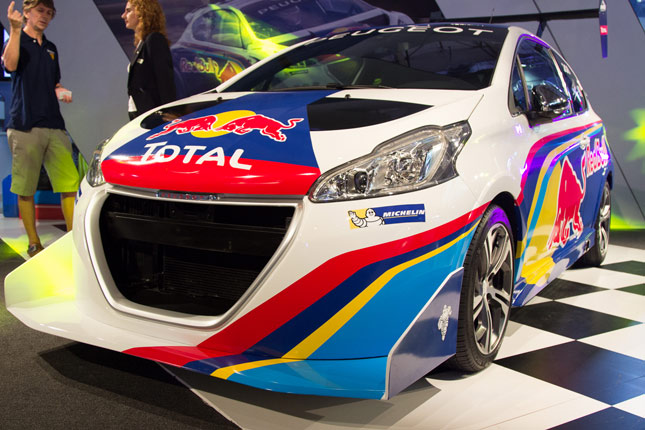 "Motorsports is not only our passion, it's in our DNA," said Dasig. "In the span of more than three decades, we have produced some of the best rally and sports racing cars the industry has ever seen." 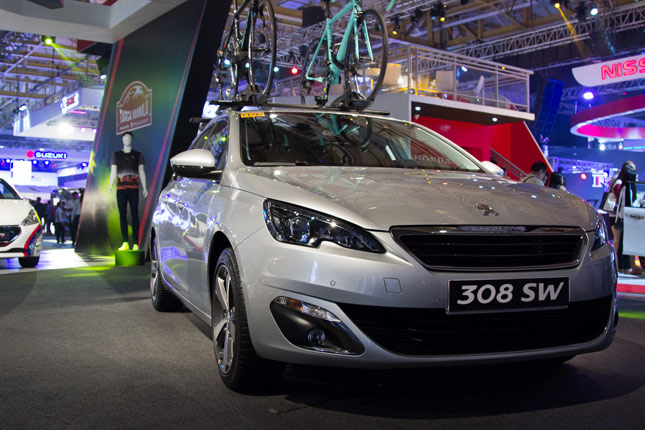 Also on display at the Peugeot booth is the brand's current consumer line-up, which includes the 308, the 3008, the 5008 and the Expert Tepee. Test drives are available for interested customers. As a special treat for PIMS attendees, Peugeot is also offering its pre-owned vehicles for sale. 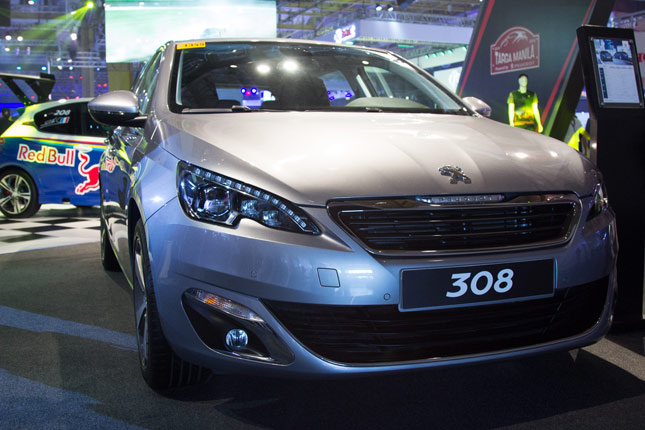 To see the custom-built race cars and Peugeot's line-up of consumer vehicles, visit the Peugeot booth at the World Trade Center, Pasay City. 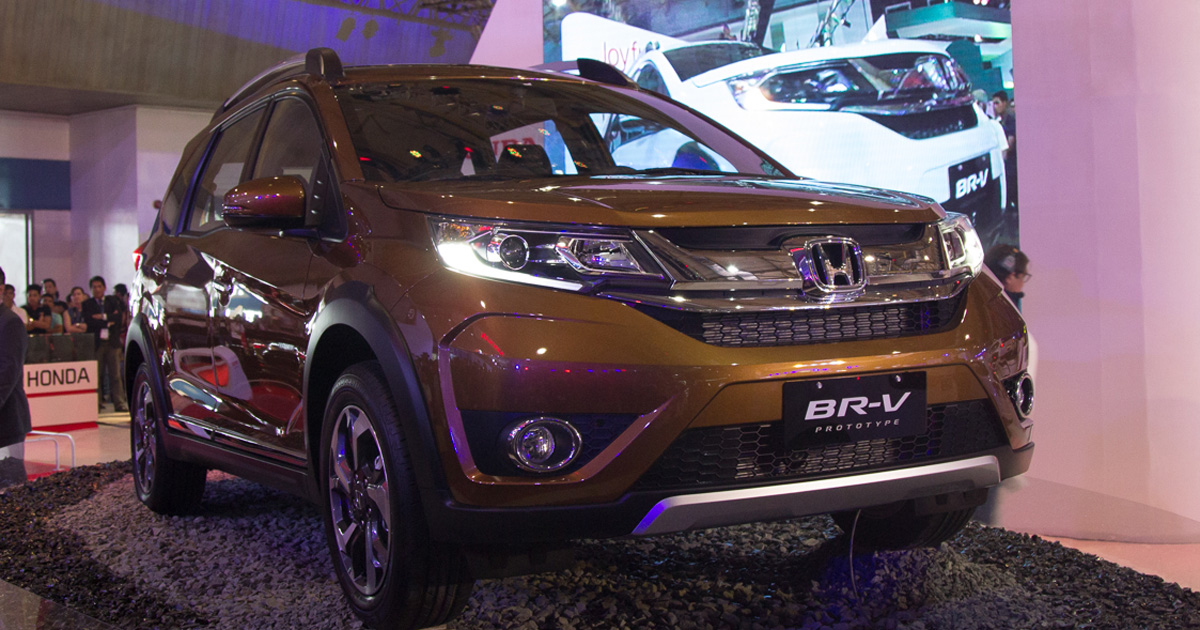 PIMS 2016: The BR-V takes center stage at the Honda booth
View other articles about:
Read the Story →
This article originally appeared on Topgear.com. Minor edits have been made by the TopGear.com.ph editors.
Share:
Retake this Poll
Quiz Results
Share:
Take this Quiz Again
TGP Rating:
/20