PIMS 2016: The BR-V takes center stage at the Honda booth

And we have the tentative prices
by Dinzo Tabamo | Sep 15, 2016
CAR BRANDS IN THIS ARTICLE 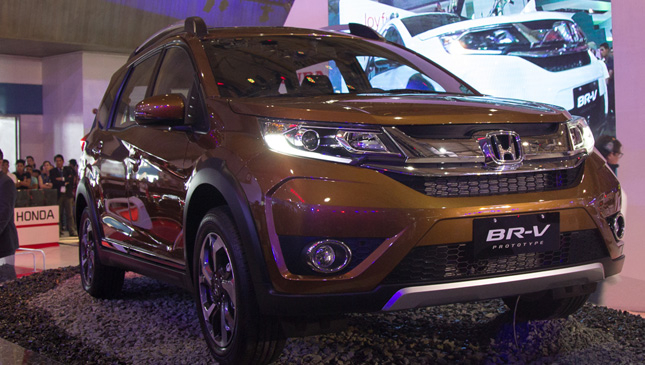 At the Honda booth in the ongoing Philippine International Motor Show, it was hard to know what to look at first. The products on display ranged from the mass market Honda City Limited Edition, to the exotic McLaren-Honda MP4-30 racing car. But what garnered the most attention during the first day of PIMS were the two BR-Vs on display.

The Honda BR-V is the Japanese carmaker’s seven-seater SUV. It’s not a competitor to truck-based utes like the Toyota Fortuner and the Mitsubishi Montero Sport. Think of it as a raised Mobilio, because that’s kind of what it is.

The BR-V will come in two variants; the 1.5 S CVT and the 1.5 Navi CVT. A 1.5-liter four-cylinder i-VTEC engine powers both trims. This mill generates 120hp and 145Nm, which is about the same as the Mobilio’s numbers so it’s safe to assume this is the same powerplant.

The ground clearance is 201mm, which is 1mm more than the Ford EcoSport’s. That 1mm difference is insignificant as far as real-world use is concerned, but it can be a bragging right for the BR-V.

The 1.5 V Navi is the top variant, and it has leather seats, smart entry with a push start system, automatic climate control, and a 7-inch touchscreen multimedia system with a Garmin-powered navigation system. Both variants have a rear A/C system with independent controls.

Honda Cars Philippines said deliveries will begin in December, and for now only tentative prices have been mentioned. The price range for both models is between P1 - 1.15 million. We’ve already driven this model before in Japan, and we can say that it’s worth a serious look.

You can see the BR-V in person at the World Trade Center, and the traffic and trip is worth it because you’ll also see the Civic RS Turbo Modulo and the HR-V Mugen. 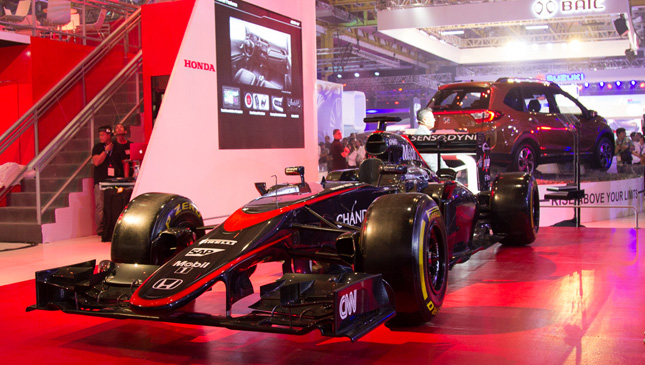 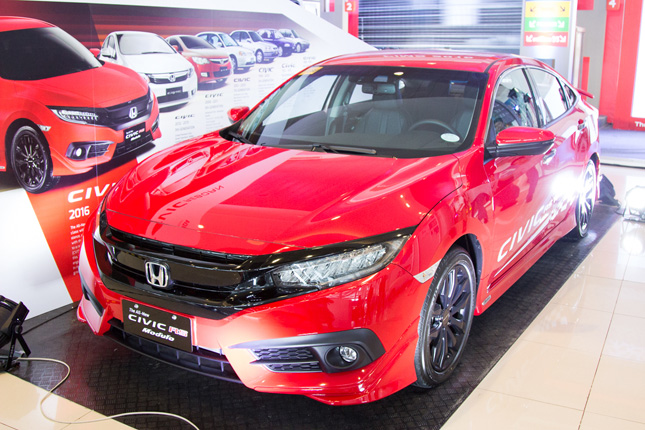 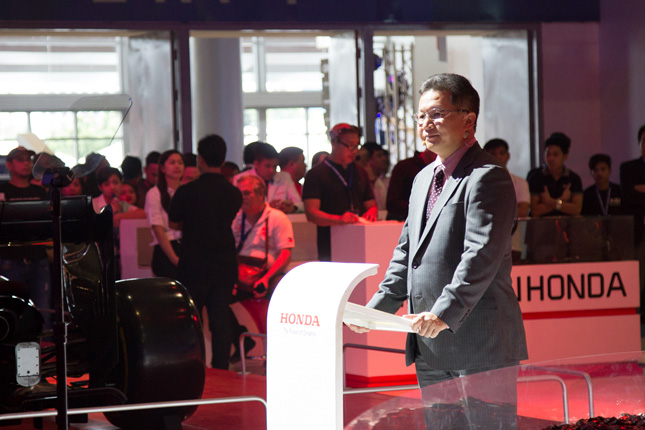 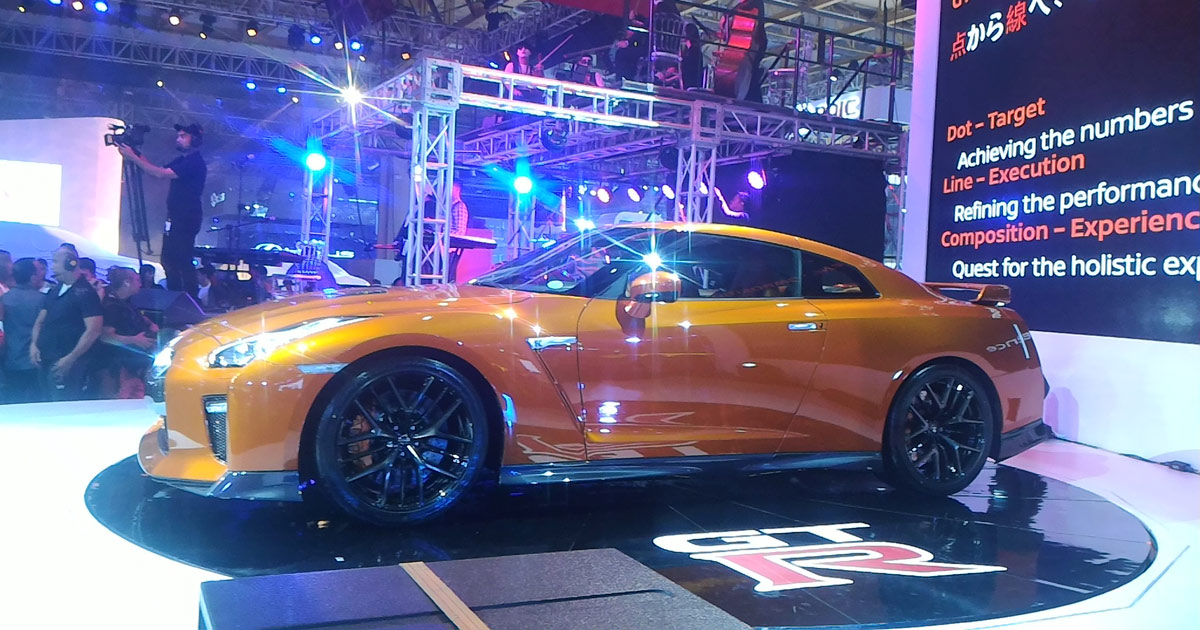 The price of the 2017 Nissan GT-R has been released
View other articles about:
Read the Story →
This article originally appeared on Topgear.com. Minor edits have been made by the TopGear.com.ph editors.
Share:
Retake this Poll
Quiz Results
Share:
Take this Quiz Again
TGP Rating:
/20