Check out those stripes
by Stephen Dobie | Oct 16, 2019
CAR BRANDS IN THIS ARTICLE

This is the Porsche 718 Cayman GT4 Sports Cup Edition. A special edition that kinda sounds like it’s been named by someone who doesn’t really know much about cars, a person who’s wildly plucked some performance-y words out of a hat. 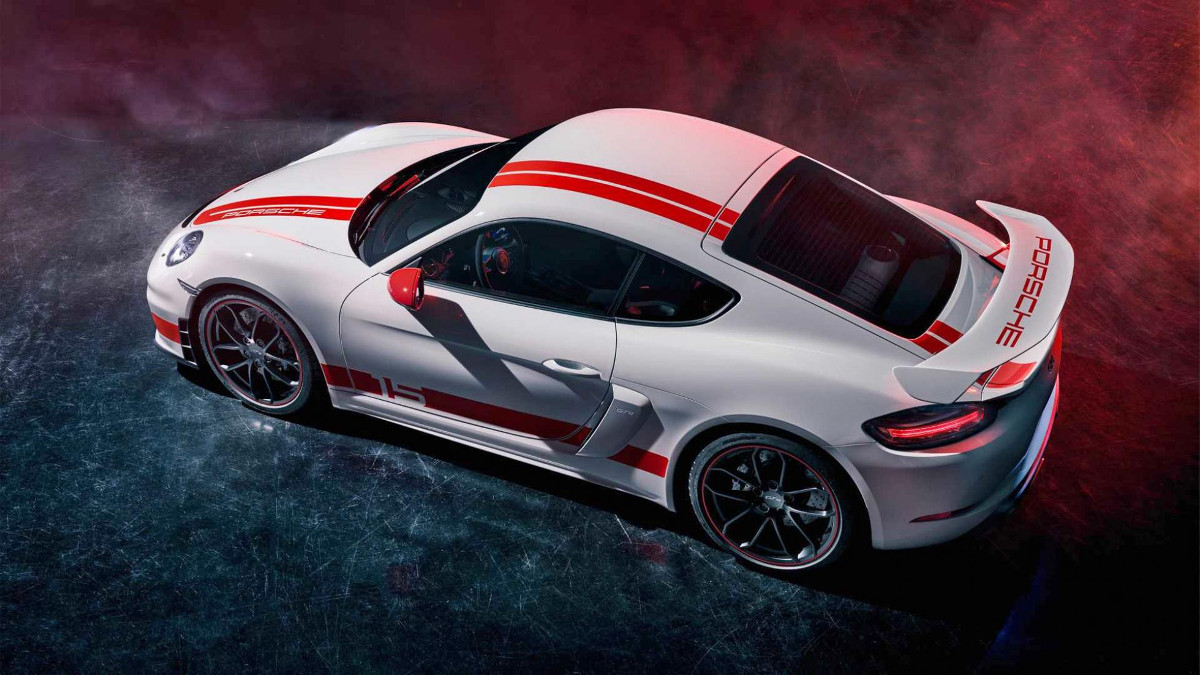 Its name actually has credence, though, as this car marks the 15th anniversary of Porsche Sports Cup Germany, a one-make but multi-model race series that sees 911s and Caymans racing together on the same circuit. This GT4 was unveiled at the 2019 season’s Hockenheim finale, where Porsche also unveiled a new Experience Centre.

It’ll come in either black or white, both options adorned with much red: it’s daubed over the exterior via double stripes, Porsche script atop the rear wing, plus the outer and the curbable edge of the 20in alloy wheels. It’s all complemented by red stitching and fabric on the inside, too. 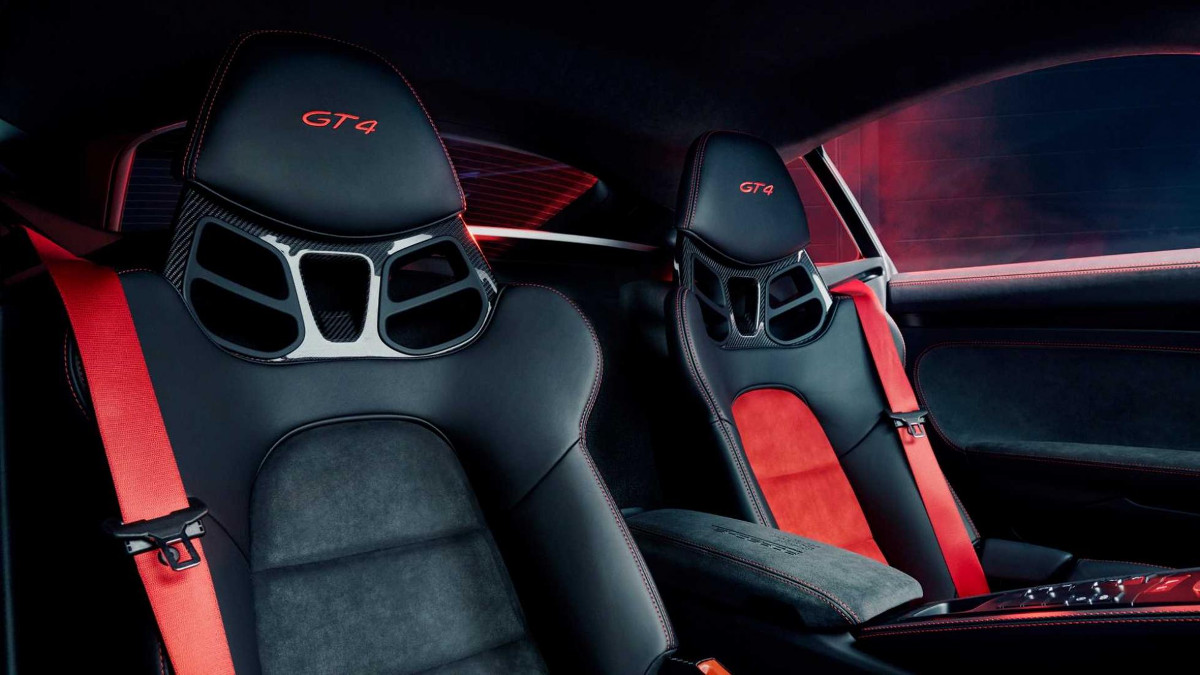 The bad news—if you’re pretty taken by the look of the Generic Sporty Words Edition—is it’s for the German market only, and in limited numbers. Nothing a trip through the Exclusive section of the Porsche configurator can’t help fix, though… 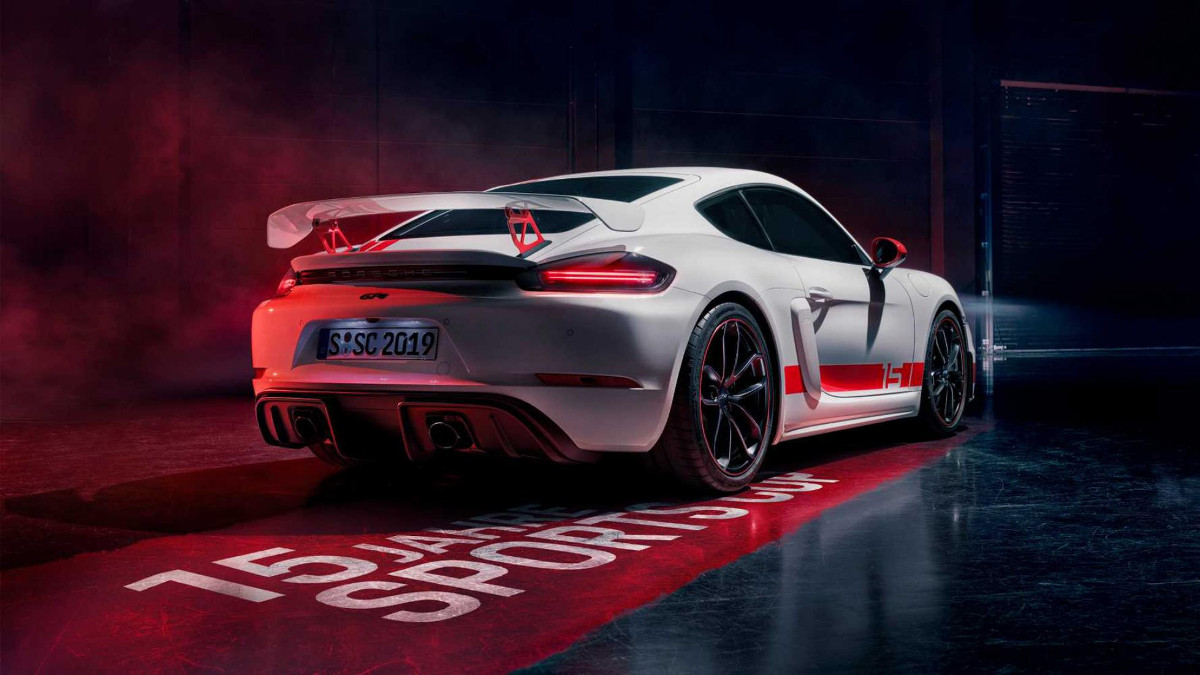 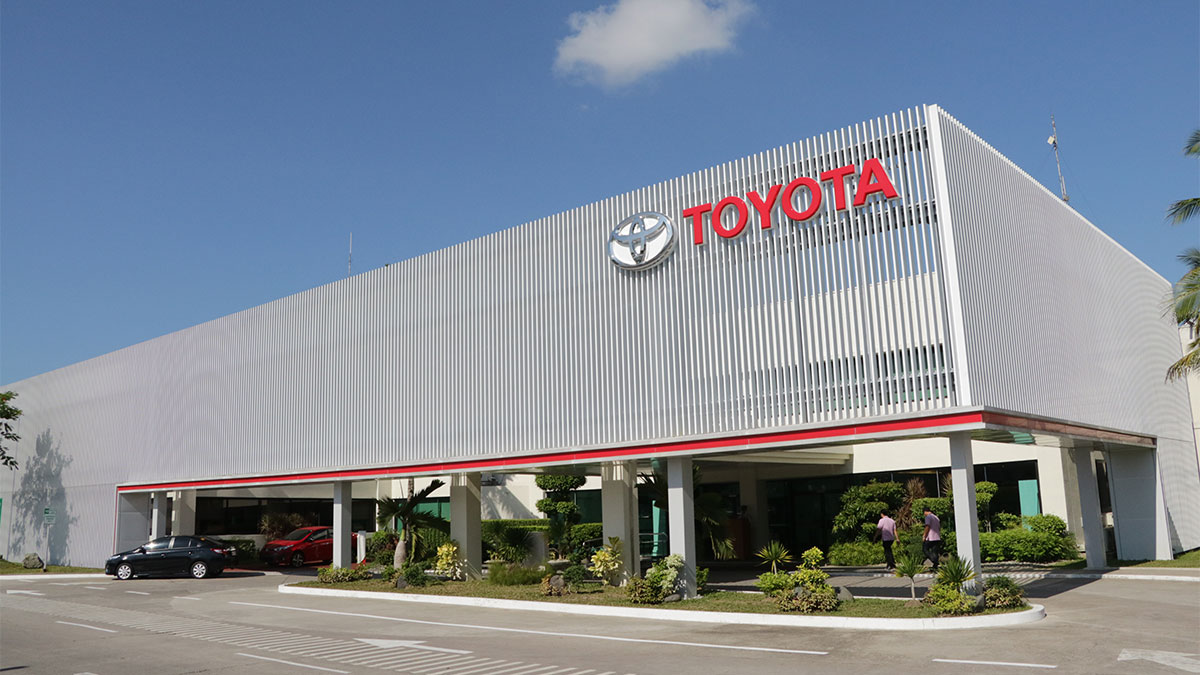 Toyota invests P5.38-B to boost its local production
View other articles about:
Read the Story →
This article originally appeared on Topgear.com. Minor edits have been made by the TopGear.com.ph editors.
Share:
Retake this Poll
Quiz Results
Share:
Take this Quiz Again
TGP Rating:
/20