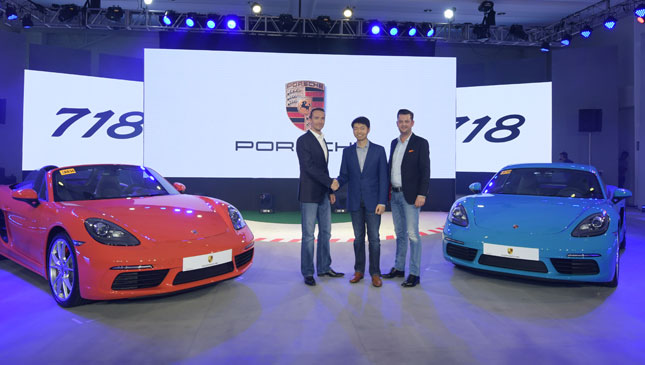 Following the footsteps of the smaller displacement turbocharged 911 Carrera range are the new Boxster and Cayman—now called the 718 Boxster and 718 Cayman. PGA Cars, the authorized distributor of Porsche in the country, unveiled the new duo at Whitespace Manila event venue in Makati City, with a race-inspired atmosphere to emphasize the 718’s roots. The cars were presented by Porsche Asia Pacific managing director Martin Limpert and sales director Alexander Schuchert.

The new 718 models pay tribute to the original with new flat-4 engines. The 718 Boxster and 718 Cayman are both powered by a 2.0-liter turbocharged engine, with an output of 300hp and 380Nm. The S variants, meanwhile, come with a 2.5-liter turbo with variable turbine geometry—technology found exclusively on the 911 Turbo. It delivers 350hp and 420Nm. Both Porsches have the same output for the first time. The previous naturally-aspirated Boxster in base trim has 39hp and 100Nm less, the S 39hp and 60Nm; the base Cayman 29hp and 90Nm down, the S 29hp and 50Nm. The chassis has been improved for better handling.

The 718 models come with the 918-derived Sport Design steering wheel, with the Sport Response Button as optional. An essential feature that comes standard is the Porsche Communication Management with a 7-inch touchscreen.

Here are the prices: 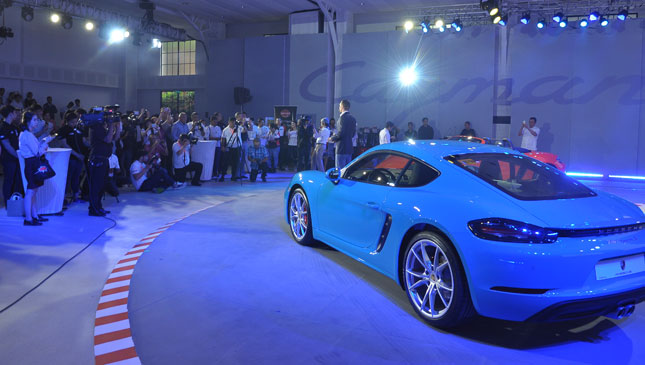 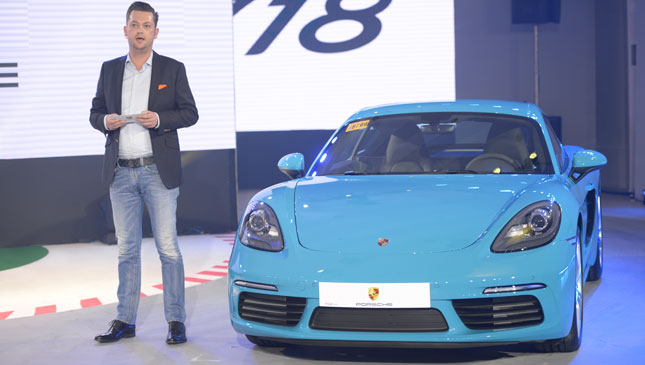 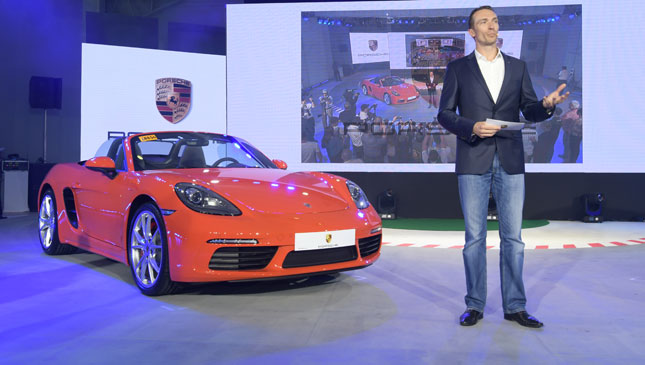 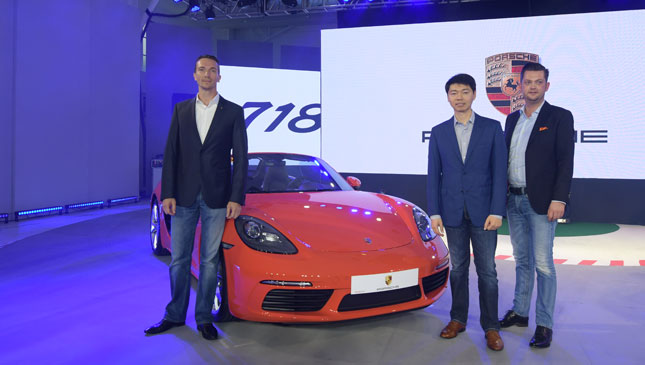 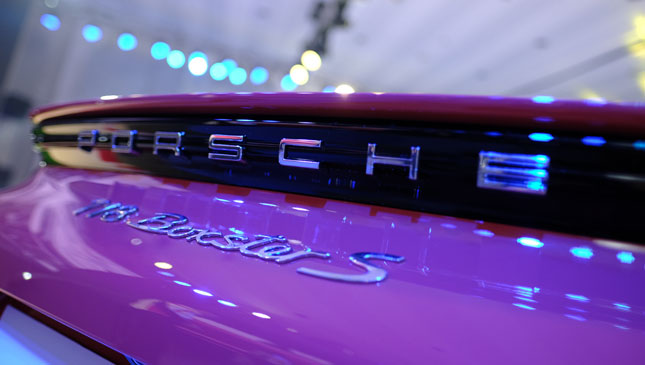 UPDATE as of June 12, 2018: Think of the Porsche Cayenne as a vehicle that offers the performance of a sports car when on the road, but with the toughness and capability of an SUV when off-road as well. There are only a handful of these do-it-all models out there, and dare we say that the Porsche Cayenne is one of the most successful of its kind. Since its debut in 2002, 770,000 units have been sold. Now the latest Porsche Cayenne is available in the Philippines. We got to drive it a few months ago in Fujairah, actually, and we were thoroughly impressed. The Cayenne has five pre-programmed drive and chassis modes: On-Road, Mud, Gravel, Sand, and Rocks. Depending on the mode, the sophisticated control unit optimizes the engine and chassis systems to work together in even greater harmony. 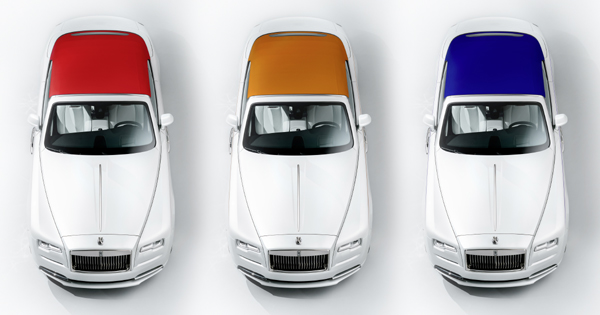 The Rolls-Royce couture collection will turn fashionistas into car nuts
View other articles about:
Read the Story →
This article originally appeared on Topgear.com. Minor edits have been made by the TopGear.com.ph editors.
Share:
Retake this Poll
Quiz Results
Share:
Take this Quiz Again
TGP Rating:
/20