The Porsche 911 GT3 RS has lapped the Nurburgring in 6m 56.4s. If that doesn’t mean anything, allow us to add context. The time makes it one of the world’s fastest production cars to blitz one of the world’s trickiest, most dangerous race circuits.

It’s not quite as quick as the Lamborghini Huracán Performante, which managed a 6m 52.01s, but it is faster than such fast things as Porsche’s own 918 Spyder, the Lamborghini Aventador SV and other amazing machines. Nissan GT-R. Enzo. SLS AMG. Etc. Etc.

The time is also–and this is scarcely believable–24 seconds faster than the previous GT3 RS around the ‘Ring. TWENTY FOUR SECONDS. We suspect lap conditions for the old GT3 RS played a hand in this, but still. Porsche did four laps–works drivers Kevin Estre and Lars Kern the humans in question–and each lap was under seven minutes, and barely tenths of a second apart. Now that’s consistency.

Apparently the laps were conducted in ideal conditions (TWENTY FOUR SECONDS FASTER THAN AN OLD GT3) and Estre revealed that “through the fast corners and on the brakes in particular the GT3 RS is unbelievably close to our GT3 R racing car.”

We humbly suggest you put down whatever it is that you’re currently doing– even that–and watch the video above. Then catch up on all the details of the new GT3 RS here. 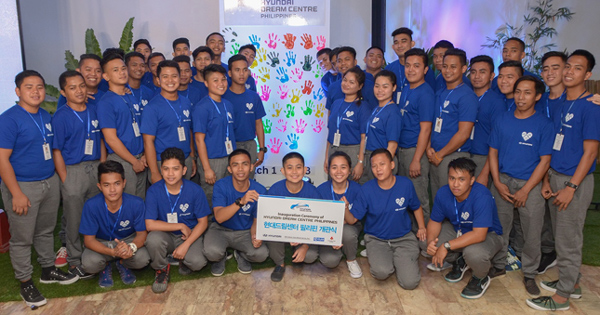 Hyundai PH gives the less fortunate a shot at the auto industry
View other articles about:
Read the Story →
This article originally appeared on Topgear.com. Minor edits have been made by the TopGear.com.ph editors.
Share:
Retake this Poll
Quiz Results
Share:
Take this Quiz Again
TGP Rating:
/20