This is Porsche’s 25th birthday gift to the Boxster

The Porsche Boxster is 25 years old in 2021. As if this year hadn’t been taxing enough already, we’re now feeling positively ancient.

It was a crucial car, too. It basically saved the company upon arrival in the mid-’90s. While the Cayenne pulled Porsche into the levels of profitability we now know, there’d have been little for the SUV’s engineering team to play with if the Boxster hadn’t worked its magic half a decade earlier. The car has spanned four generations and Porsche has sold 357,000 thus far.

Such an important car—and special birthday—need celebrating. And seeing as we can’t all have street parties right now, Porsche has settled for the car industry’s standard practice in situations such as this. A special edition. 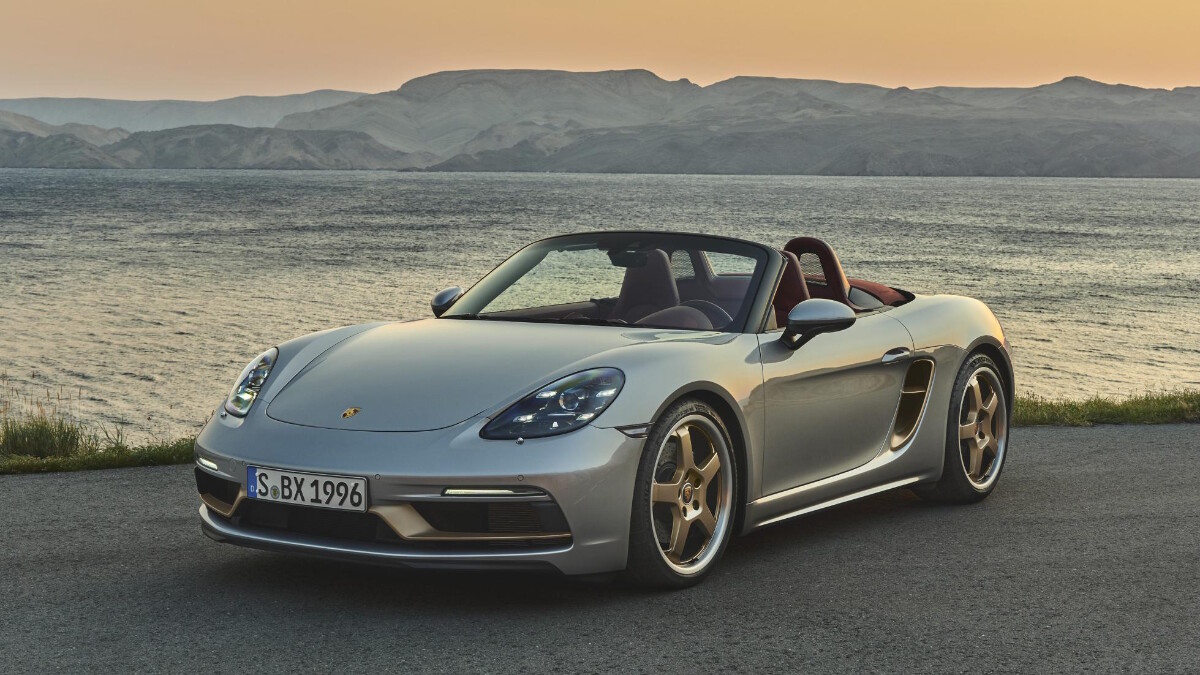 Meet the Porsche Boxster 25 Years. It takes a 718 Boxster GTS 4.0 (aka the best one currently on sale) and styles it with the same mood board as the original Boxster concept that starred at the Detroit Auto Show.

So, there’s GT Silver Metallic paint over Bordeaux leather, with detailing—including those quite jaw-dropping wheels—picked out in a color called Neodyme, or ‘a copper-like shimmering hue’ if the name wasn’t much help.

But Porsche promises it brings £10,000 (P658,000) of extra equipment, with fancier seats, a heated steering wheel, Porsche Dynamic Lighting System (PDLS), and Porsche Torque Vectoring (PTV) with its requisite mechanical limited-slip differential all standard-fit. A PDK paddle-shift gearbox is optional, but c’mon, this is a retro throwback—stay manual. 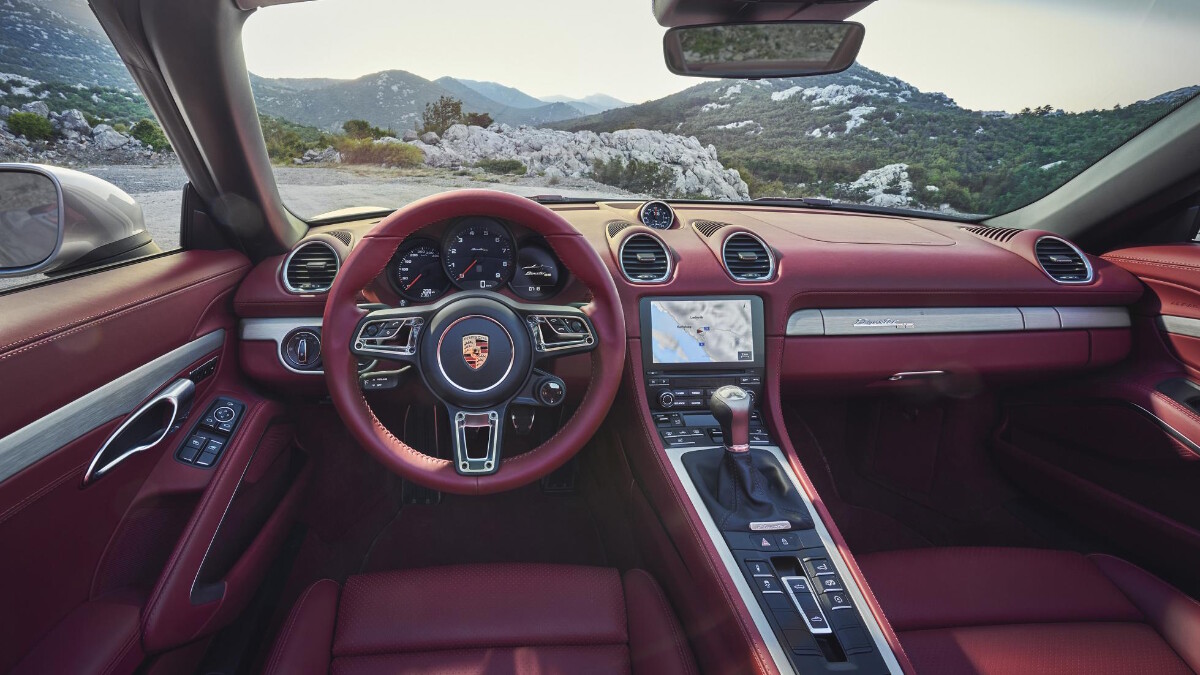 Oh, and if you’ve always wondered (but never Googled it), ‘Boxster’ is a combination of ‘boxer’—denoting the engine’s layout—and ‘roadster.’ 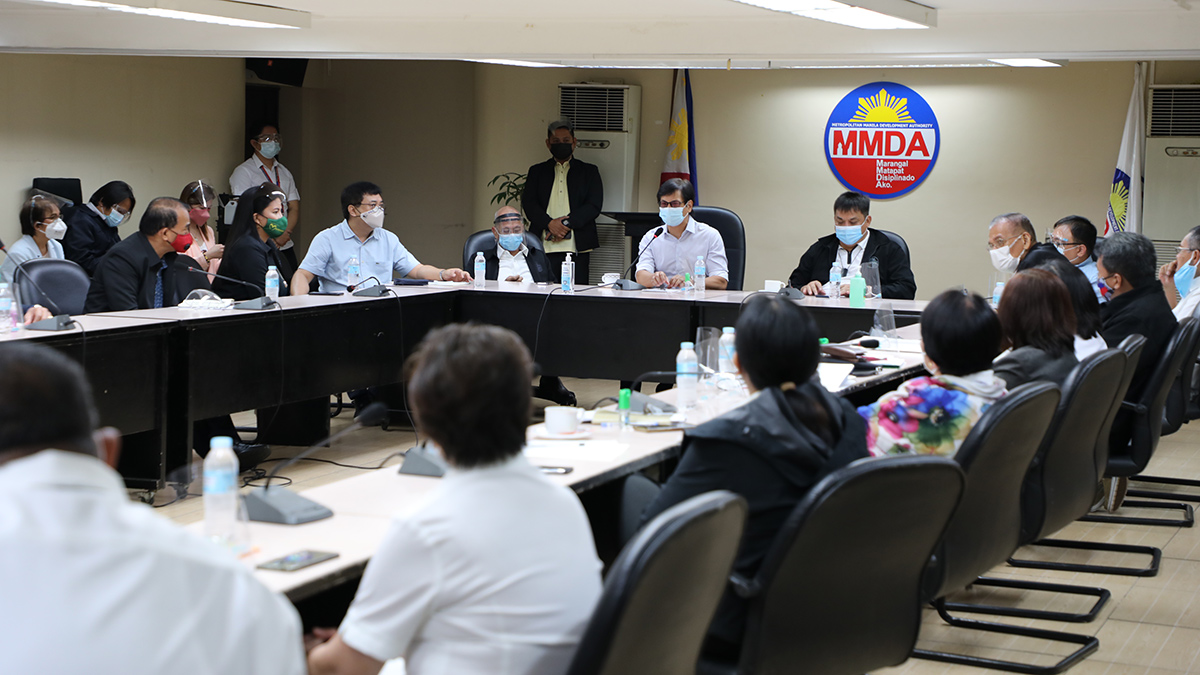