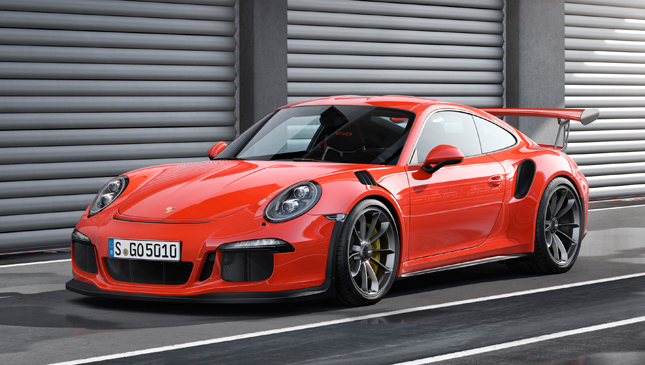 Porsche has just announced the world premiere of the ultra-desirable 911 GT3 RS. Anyone who knows his cars should be aware that this headline is nothing to scoff at. That’s because this popular Porsche variant practically blurs the line between road car and track car.

If you’re a true car enthusiast, chances are you’d have a Porsche somewhere in your dream garage. And the model of choice would most likely be the 911--with its rear-mounted, horizontally opposed boxer engine, wrapped in a classic shape that is just awe-inspiring from any angle. Moreover, Porsche has thrown in a slew of creature comforts over the years to make this car a usable sports car for everyday use, without taking away any of the driving pleasure it is known for.

While the daily-driver 911 is already desirable in itself, a bona fide car nut wouldn’t mind having something along the lines of a modified drivetrain, aerodynamic package and ultra-lightweight construction to heighten the driving fun. If you don’t believe us, maybe you’ll marvel at the seven-minute-and-20-second lap time set by the 911 GT3 RS around the Nurburgring Nordschleife. Porsche fans will note that this is even faster than the record once set by the legendary Carrera GT (7 minutes, 29 seconds).

The 911 GT3 RS is powered by a 4.0-liter six-cylinder motor that puts out 500hp and 460Nm--the largest and most powerful naturally aspirated engine in the 911 family. Mated to a specially developed PDK gearbox, the 911 GT3 RS can accelerate to 100kph from rest in just 3.3 seconds, and hit 200kph in 10.9 ticks. All this while achieving a combined fuel economy figure of a very acceptable 7.86km/L.

The driver is treated to more driving fun with features like a Pit Speed Limiter and a declutching function via the paddle neutral functions, akin to depressing the clutch pedal in a manual transmission. This means drivers won’t miss the joys of rowing for themselves while at the track or on the twisties.

To complete the whole experience, the 911 GT3 RS is made of ultra-lightweight magnesium carbon-fiber materials on the roof panels, engine and luggage compartments lids. This makes it 10kg lighter than its GT3 sibling--not to mention having a lower center of gravity and better balance. Of course, electronic aids such as Porsche’s Torque Vectoring Plus with fully variable limited slip differential, rear-axle steering, wider front and rear track widths, and the widest tires of any 911 to date, make it an ultimate performer both on the track and on the road.

To differentiate the 911 GT3 RS from its regular siblings, the front luggage compartment lid, for instance, features a familiar 30cm-wide strip-like recess, which runs upward toward the hood and the roof. This styling cue harks back to the era when 911s had air-cooled engines under the engine cover. Apart from this, the other distinguishing styling cues are the front wheel arch air vents that extend into the upper section of the front wings--again, another classic Porsche styling treatment.

The question of whether you want one is moot. It’s now a matter of finding the means. 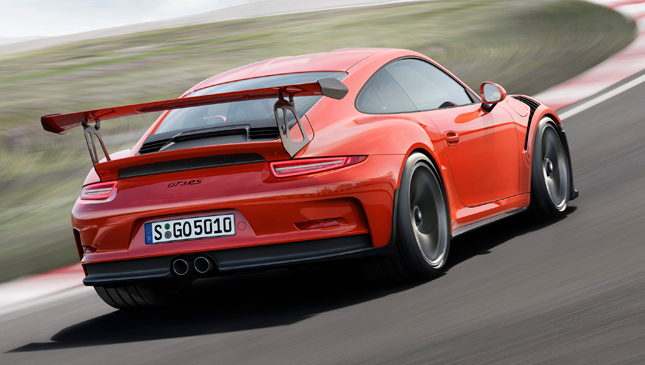 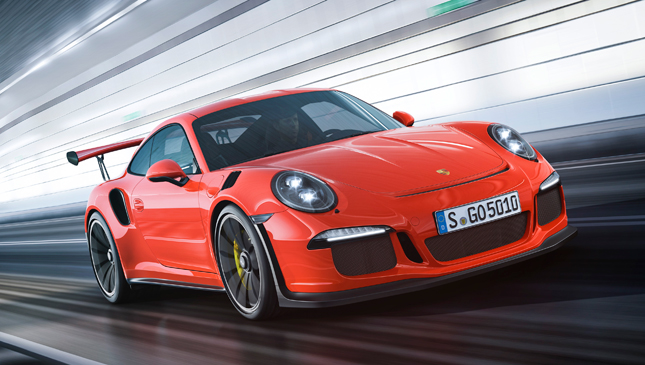 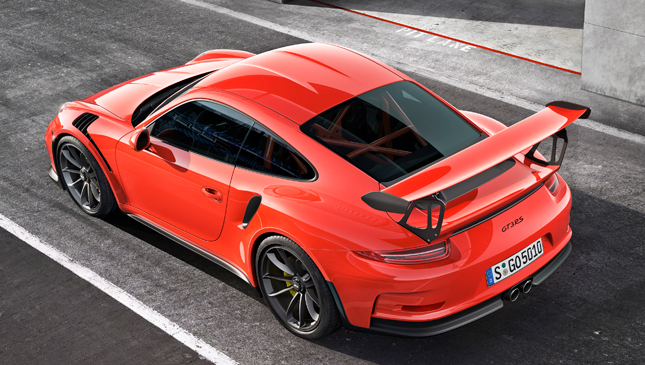 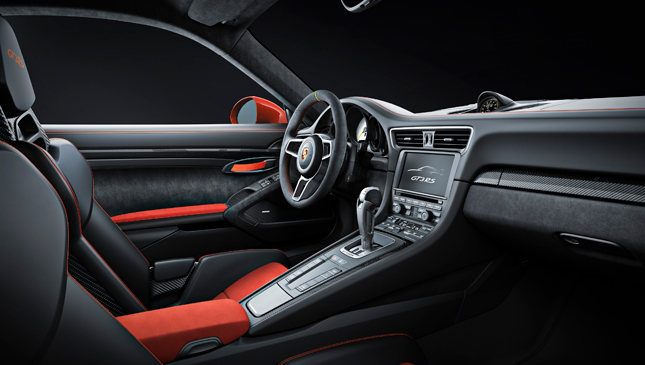 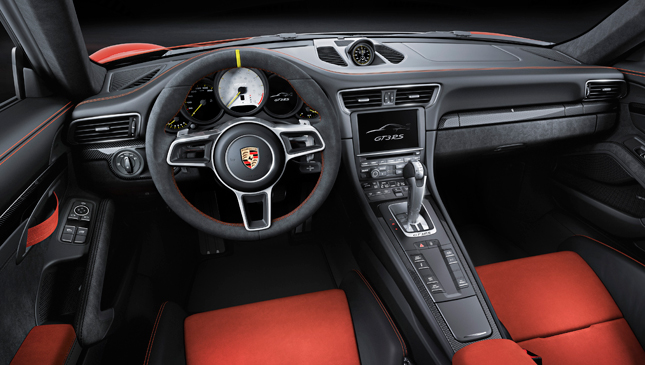 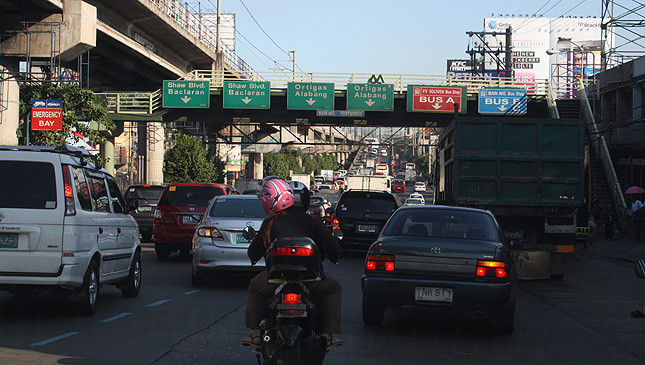