Up until now, restomods have been mostly cultured, elegant cars from the ’60s. Well, here’s a butch, gritty poke in the eye from the ’90s. Prodrive has revealed its ultimate take on the legendary Subaru Impreza 22B. Meet the P25.

‘P25,’ because the Oxfordshire-based racecar manufacturer will only be building 25 of ’em, and because it’s been built to celebrate 25 years since Subaru first won a stage of the World Rally Championship—with a team run by Prodrive, of course. The company masterminded all three of Subaru’s WRC titles to date, and now we get a road car built with that level of expertise. Yummy.

OTHER STORIES YOU MIGHT HAVE MISSED:
Here’s why buying fuel ‘tingi-tingi’ style is hurting your car
Here are the rumored PH specs and prices of the Toyota Liteace 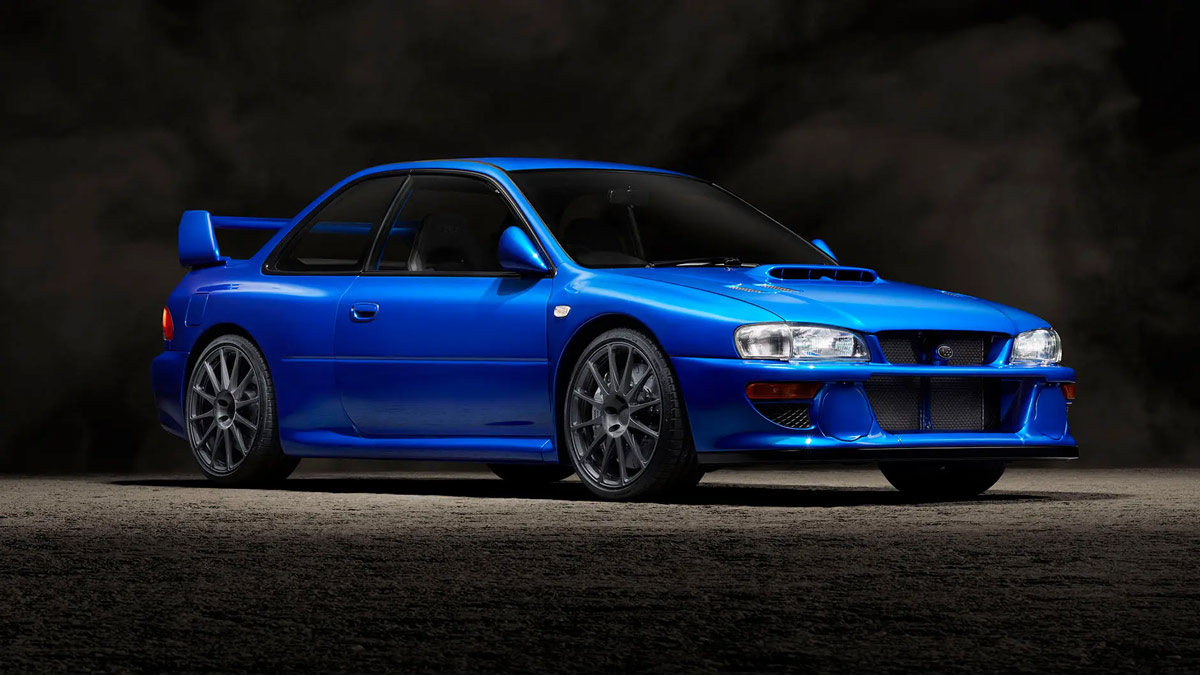 Prodrive is charging around £552,000 (P36.8 million) for its homage, but for that you get more power and less weight. Carbon panels are clad all over the donor bodyshell, and thanks to bucket seats and a lithium-ion battery even more grams are shed, so the total weight is 1,200kg. That’s about the same as a Ford Fiesta ST. But you get all-wheel-drive and double the power.

Under the hood lies a flat-four boxer engine—what else?—joined to a massive Garrett turbocharger. Instead of the 2.2-liters you got in a 22B, this is a 2.5-liter powerplant, developing 400hp and a massive 599Nm. With rally-spec anti-lag and launch control that shifts the first few gears for you, it’ll do 0-100kph in under 3.5sec and go on to a limited top speed of 240kph.

Now that means you’re not shifting gears manually—there’s a six-speed semi-automatic paddle shift instead. Not very purist, you might say, but don’t forget this isn’t a product of Subaru—it’s a Prodrive. Of course, a race team wants the fastest shifts possible. And you’ll have plenty to play with elsewhere.

The central differential has a variable torque split, there are adjustable Bilstein dampers and various engine maps, and you can even tweak the anti-lag. The spec sheet is rammed with juicy details: an Akrapovic titanium and stainless steel exhaust. AP Racing brakes so massive they need 19-inch rims to fit over them.

Said rims are wrapped in bespoke tires designed to work with the suspension that’s got better geometry than the old 22B because the track is now wider. And the bodywork’s been overseen by Peter Stevens, designer of the 22B (and the likes of the McLaren F1 and Jaguar XJR-15). What a stance. 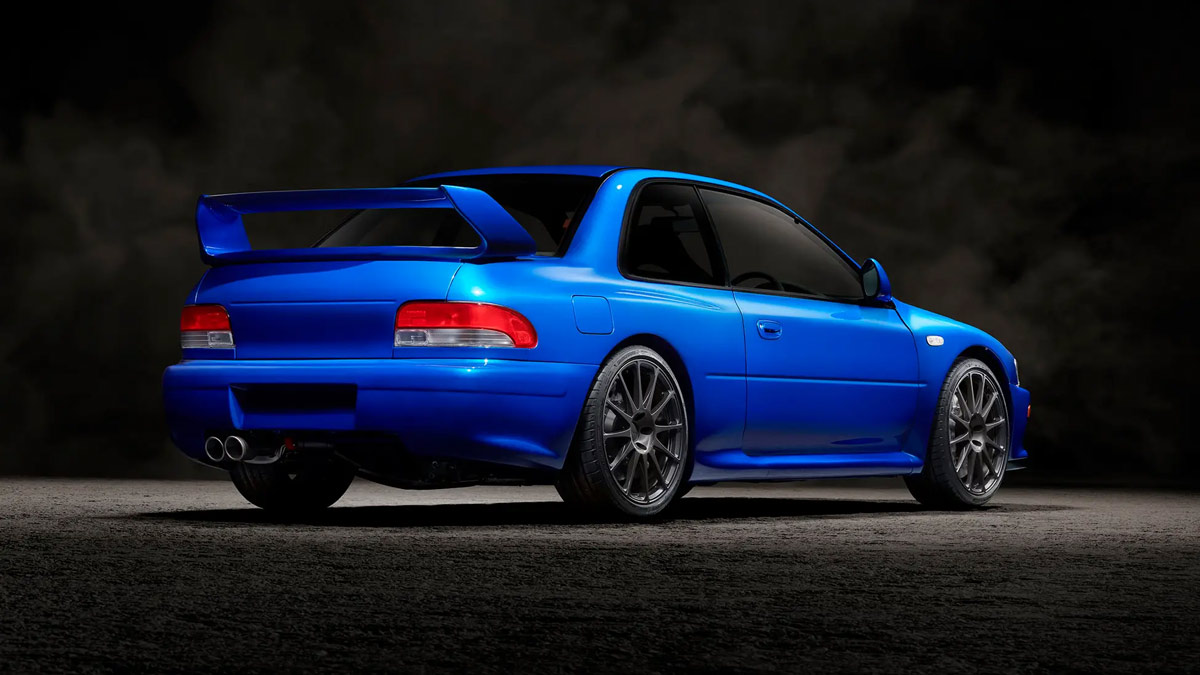 Inside it’s still recognizably an old Subaru, but there are lashings of leather, Alcantara, and carbon fiber. If you’re feeling particularly hardcore Prodrive will throw away the back seats and fit a roll-cage with harnesses instead. There’s also a data logger to record lap and stage times. And a hydraulic handbrake that disengages the center diff when you lock the back axle, like a Toyota GR Yaris—or a proper rally car.

All of which sounds jolly lovely and deeply purposeful, but we can’t help wonder—will the people spending millions of quids on the ultimate road-going rally Scooby actually use it, or will it sit cowering in the collection, only getting admiring glances from the insurance broker? 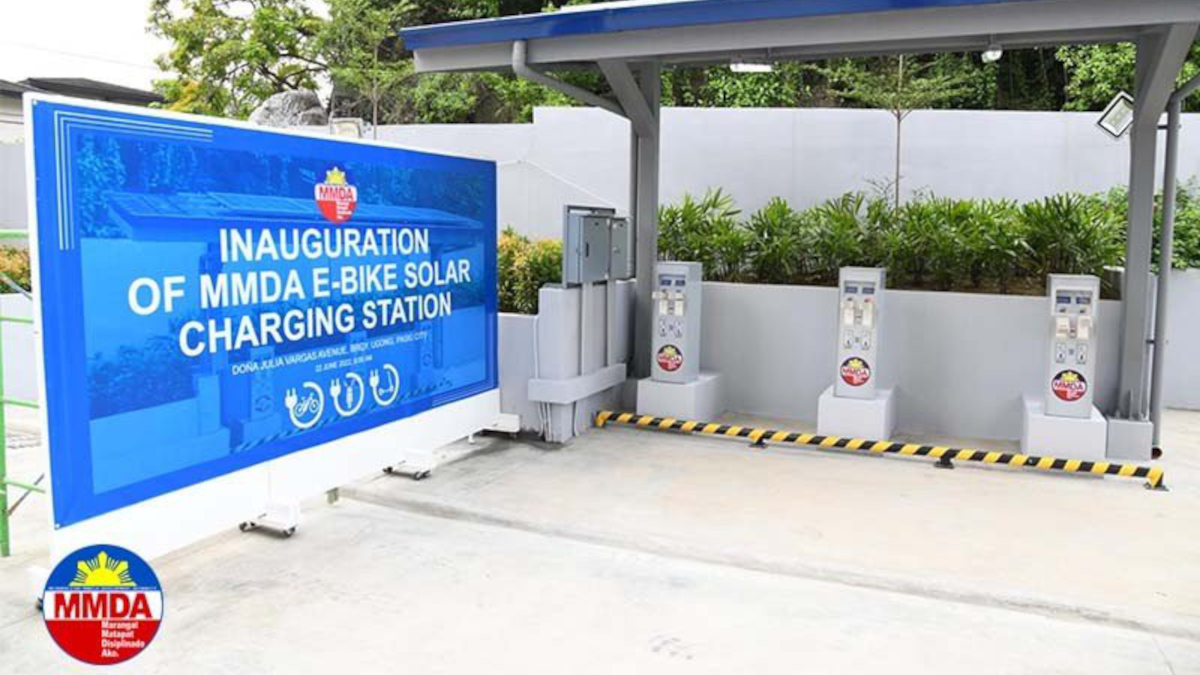 The MMDA just launched a free solar-powered e-bike and e-scooter charging station
View other articles about:
Read the Story →
This article originally appeared on Topgear.com. Minor edits have been made by the TopGear.com.ph editors.
Share:
Retake this Poll
Quiz Results
Share:
Take this Quiz Again
TGP Rating:
/20