A turbo would have been nice 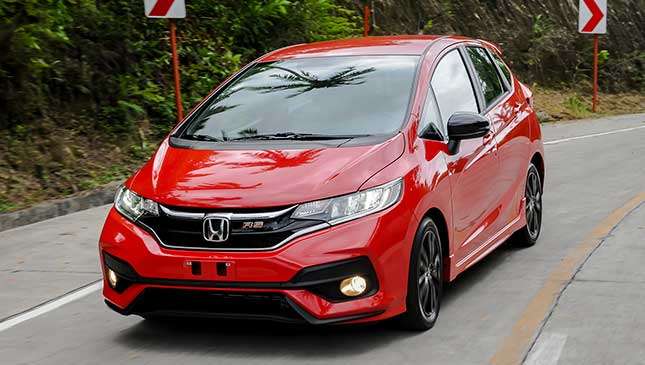 Apparently, the Civic Type R isn't the only 'hot hatch' Honda is bringing to the Philippines this year. Well, sort of, anyway.

Honda Cars Philippines has just announced that the Jazz RS—as seen in Thailand back in May this year—is entering the local market along with the refreshed version of the hit hatch. Now, we say sort of because while the RS or Road Sailing badge might indicate added performance (as seen in the current Civic RS which packs a turbocharged engine), the Jazz only gets upgraded aesthetics. The Jazz RS isn't a hot hatch per se, but a hot-looking one, rather.

Still, this isn't taking anything away from one of the bestselling subcompact hatchbacks in the country. For those looking for the same practicality and performance with a little extra in the looks department, the added sportiness the new Jazz brings will warrant a separate variant in its own right.

Among the enhancements made to the exterior is a newly-designed front end that features new LED daytime running lights, a sportier front and rear bumper, 16-inch gloss black alloy wheels, gloss black side mirrors, an RS-style spoiler out back, and of course the RS badge planted on the new grille. The interior also gets a different seat design and a three-spoke leather steering wheel with orange stitching.

Also of note is the RS variant's exclusive 'Phoenix Orange Pearl' paint finish. We've seen it in the metal and have to say it suits the hatchback's sporty new looks very well.

You'll also be glad to know that non-RS Jazz units get quite a bit more, too. The Jazz 1.5 CVT and 1.5 VX Navi CVT get new front grilles, front and rear bumpers, and alloy wheel designs. The vehicle now also comes with power folding side mirrors and a new seven-inch touchscreen infotainment system. What's more, top end variants get more tech and convenience, including cruise control and speed sensing door locks.

All Jazz units will still come with a 1.5-liter gasoline engine capable of 118hp and 145Nm mater to either a CVT or five-speed manual transmission. Below are the prices of the RS variant and refreshed Jazz:

Is the Jazz RS now the sportiest-looking hatchback in the country? Would you considering paying a little extra for the added looks? 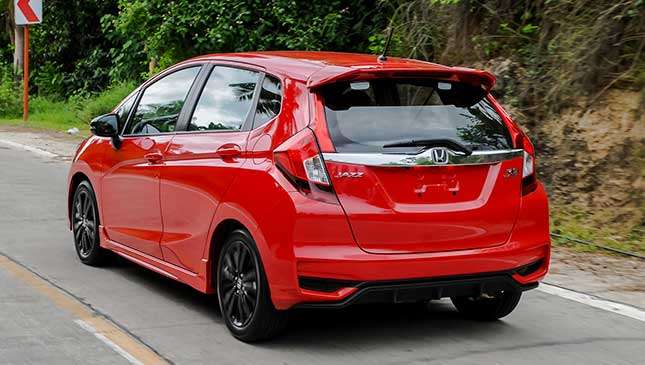 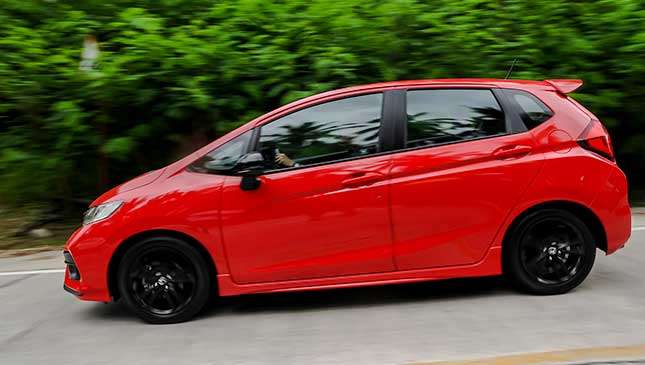 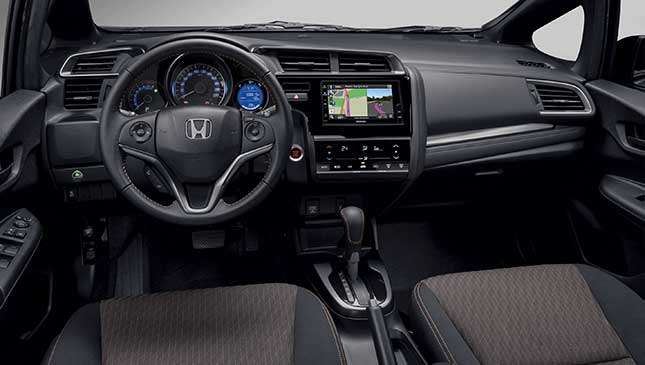 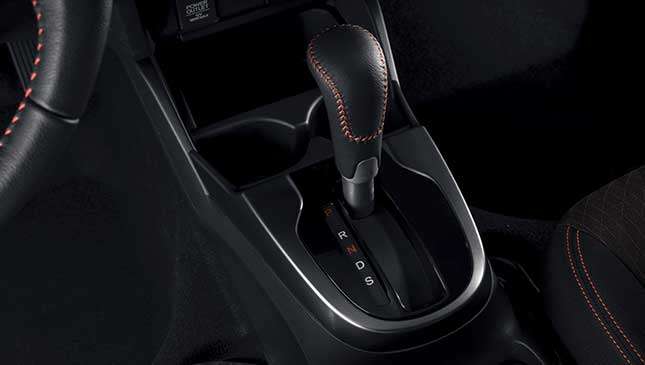 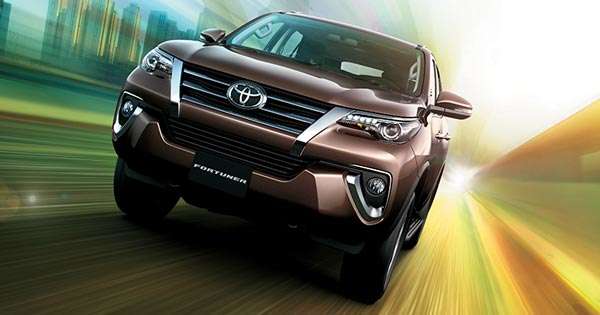 Mid-year report: SUVs are leading vehicle sales in 2017
View other articles about:
Read the Story →
This article originally appeared on Topgear.com. Minor edits have been made by the TopGear.com.ph editors.
Share:
Retake this Poll
Quiz Results
Share:
Take this Quiz Again
TGP Rating:
/20