The refreshed Honda Pilot surfaces in the US

It's armed with new safety tech
by Jason Tulio | Jul 2, 2018
CAR BRANDS IN THIS ARTICLE 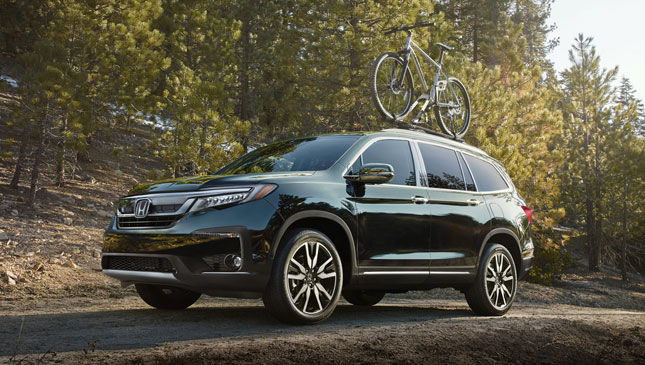 Along with a new HR-V (which also broke cover in Thailand last week), Honda North America has revealed the refreshed Pilot.

The 2019 Pilot features a more aggressive exterior look, but the main upgrades are within its circuitry. There is now a hands-free power tailgate available, and the nine-speed automatic transmission on the Touring and Elite variants feature "significant refinements."

Other on-board tech updates include: in-car 4G LTE WiFi, a new touchscreen with Apple CarPlay and Android Auto capability, a bigger entertainment screen with Blu-ray and video streaming, the CabinTalk in-car PA system, and the CabinControl app which is enabled via smartphone.

Within the next four years, Honda is aiming to make its Honda Sensing safety suite standard on all models and trims. In line with those plans, the new Pilot comes with said suite equipped across the range.

The refreshed Pilot will go on sale in the US starting July 16. Would you like to see this in the Philippines? 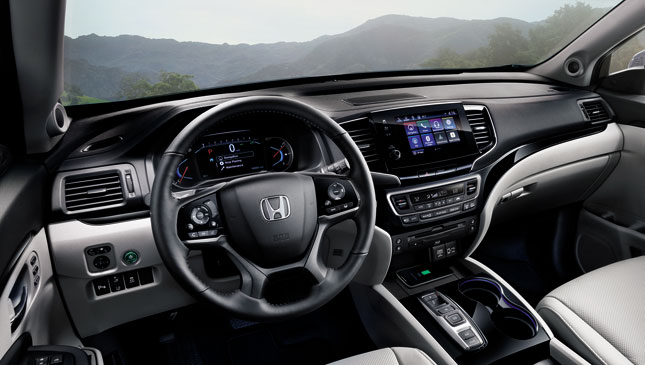 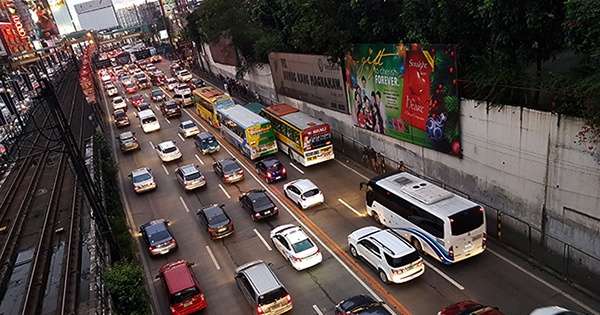 MMDA: Expect even worse traffic during second half of 2018
View other articles about:
Recommended Videos
Read the Story →
This article originally appeared on Topgear.com. Minor edits have been made by the TopGear.com.ph editors.
Share:
Retake this Poll
Quiz Results
Share:
Take this Quiz Again
TGP Rating:
/20