Report: A Ford Fiesta hotter than the current ST might be on the way

Fancy a Fiesta RS?
by Andrew Guerrero | Feb 2, 2015
CAR BRANDS IN THIS ARTICLE 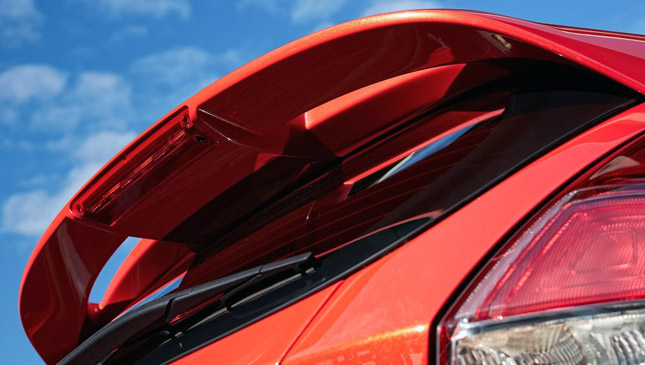 Ford has been building up its Ford Performance product portfolio. Displaying the Fiesta ST, the Focus ST, the Shelby GT350 and GT350R, the F-150 Raptor, the upcoming GT supercar and the Focus RS at this year's Geneva International Motor Show, the American carmaker is planning another performance model.

Currently, the hottest Fiesta is the ST model (pictured above) with a 1.6-liter EcoBoost engine that can produce as much as 197hp. It looks like Ford thinks there's room for an even hotter model, which would make it the most extreme road-going Fiesta.

In an interview with AutoExpress, Ford Performance senior vehicle engineer Tyrone Johnson said: "The current Fiesta has another 2.5 years before replacement. We'll update the ST within that period, and after that there could be something else."

When Johnson was asked if there would be a high-performance Fiesta RS, he said with a smile: "Theoretically, it's a possibility." Could it just be a special, more track-oriented ST, or could it be a full-on RS track monster? Whatever it is, Ford seems to be back in the performance business.

The next natural question is: "Doesn't a Fiesta RS based on the current-generation model already exist?" The answer is a yes and a no. Yes, there is one, but it's an AWD WRC rally car (Fiesta RS WRC) prepared by M-Sport (originally known as Malcolm Wilson Motorsport). The WRC rally car is powered by a Pipo-developed race version of the 1.6-liter EcoBoost engine producing an estimated 300hp.

It's too early to tell if the new Fiesta RS will be FWD or AWD. But with its competitors churning out hot hatches, Ford will definitely have to raise the bar with this model.  Let's hope Ford Philippines can somehow bring the Ford Performance models here.

Would high-performance Ford models appeal to you? 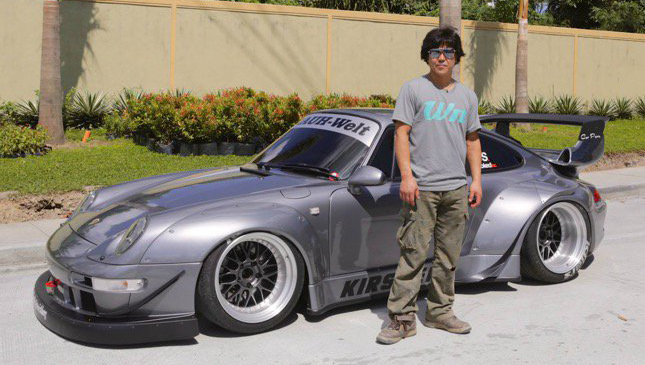 There are now 8 RWB Porsches in PH, and we know all their names
View other articles about:
Read the Story →
This article originally appeared on Topgear.com. Minor edits have been made by the TopGear.com.ph editors.
Share:
Retake this Poll
Quiz Results
Share:
Take this Quiz Again
TGP Rating:
/20