Report: Is a mid-engine Chevy Corvette on the way?

The rumor mill is churning
by Gerard Jude Castillo | Aug 9, 2016
CAR BRANDS IN THIS ARTICLE 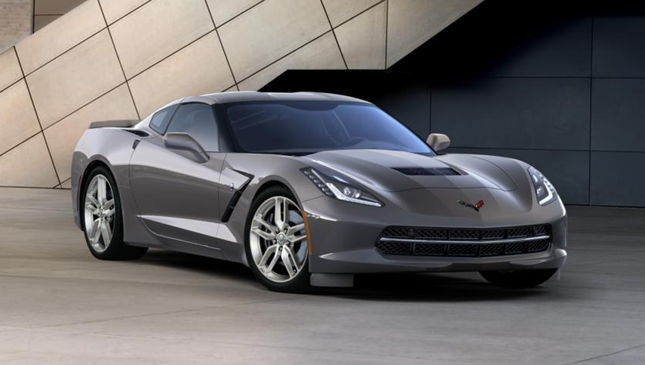 The Chevrolet Corvette has always been a front-engine, rear-wheel drive sports car since its debut in the '50s. But if a report by Automotive News is true, all this may change soon.

The article suggests that General Motors may re-engineer its iconic sports car and give it a mid-engine layout. Insiders disclosed that the project is being pushed by product development head Mark Reuss.

Plans for a mid-engine Corvette had already been floating around back in 2007, but had to be shelved when the company filed for bankruptcy in 2009. Now that GM is experiencing a resurgence, it looks like this might finally push through.

Of course, building a mid-engine Corvette isn’t as simple as moving the powerplant from the front end to the middle of the car. This would entail extensive redevelopment of the suspension, transaxle, air-conditioning, and other components. Then there's the issue of proper weight distribution to make sure that the car is balanced. And probably the biggest hurdle would be the price. Should the Corvette have its mill in the middle, prices could reach as high as $80,000 to $100,000 (P3.75 million to P4.69 million). This would mean moving upmarket.

Still, this engine layout has its distinct advantages. Chief among these is better handling. We all know that the best performance cars out there, such as Ferrari and Lamborghini, possess the same configuration. A mid-engine Corvette would definitely put the American supercar in the same league as these nameplates.

This isn’t the first time, however, that GM would be entering such territory. Some may recall that the 1960-69 Chevrolet Corvair, as well as the 1984-88 Pontiac Fiero packed the same powertrain placement.

While GM has not confirmed anything at this point, several motoring media outfits have reported that a prototype with a mid-mounted engine was undergoing testing a the carmaker’s Milford, Michigan, proving grounds. GM had also disclosed sometime in June that it was set to retool its Bowling Green, Kentucky, plant to the tune of $290 million (P13.6 billion). For your information, the Corvette is assembled at the factory.

Of course, all this is mere talk at the moment. But if all goes according to speculation, the mid-engine Chevrolet Corvette could be launched sometime in 2019. 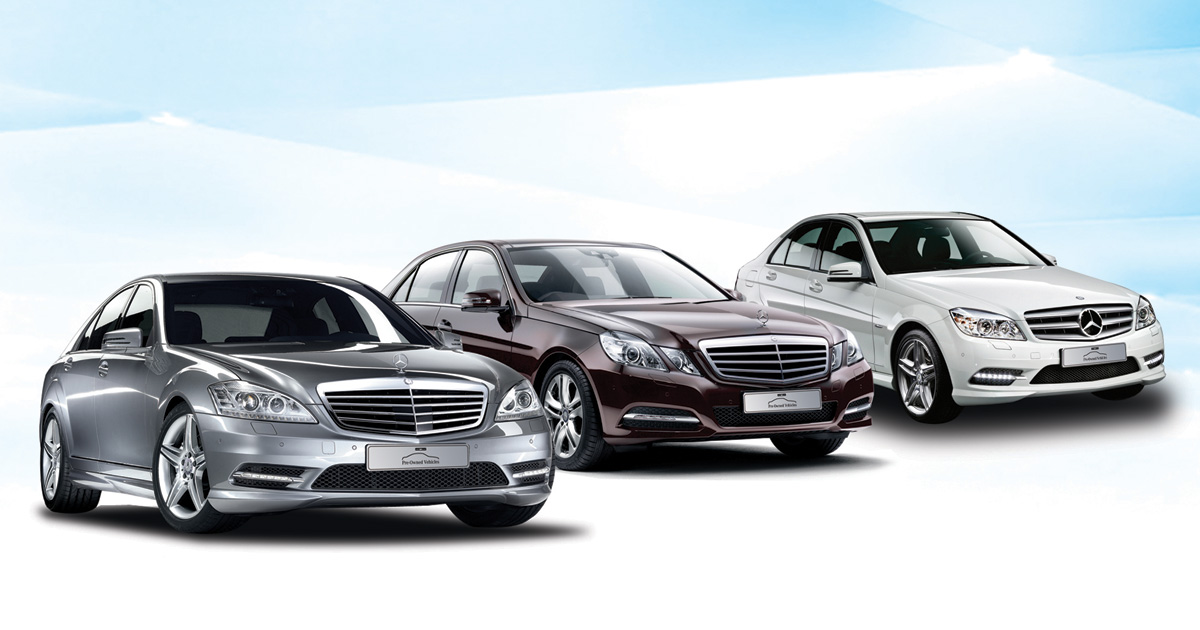 You can buy a Merc S-Class for P3 million at this upcoming event
View other articles about:
Read the Story →
This article originally appeared on Topgear.com. Minor edits have been made by the TopGear.com.ph editors.
Share:
Retake this Poll
Quiz Results
Share:
Take this Quiz Again
TGP Rating:
/20