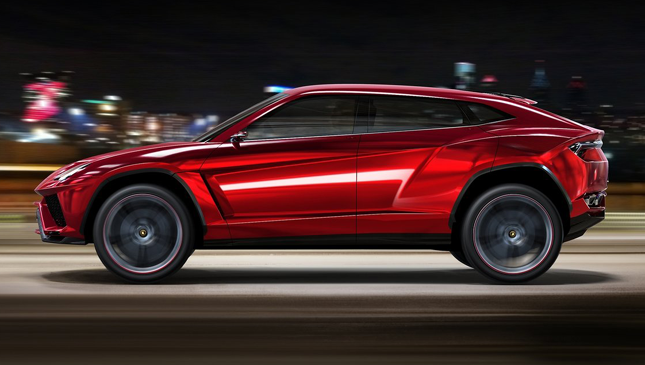 Luxury carmakers aren't about large volume sales. Lamborghini is happy rolling out an average of just 3,500 units per year. And with price tags for its models hitting exorbitant values, it's only logical that the company can only close so many deals.

But like most carmakers, Lamborghini knows that people nowadays are drawn to SUVs. Automakers like Porsche, Bentley, and Jaguar—each known for luxury and performance motoring—have all succumbed to the call of the profit margins that these vehicles offer. And the carmaker based in Sant’Agata Bolognese isn’t deaf.

According to Lamborghini CEO Stefano Domenicali, the supercar maker will be unveiling its own SUV by 2018. Once this happens, he expects sales to double to around 7,000 units per annum. He, along with his team, will make sure of this, telling Reuters that they "will push like hell” to ensure it happens.

Part of the strategy, the report claims, is targeting the United States. The US is Lamborghini’s biggest market, where around 1,000 cars are sold annually. This is out of the 3,245 supercars sold globally in 2015. Moreover, Lamborghini bosses are planning to expand the company's dealer network from the current 132 to roughly 160 worldwide. And it will be doubling its Italian factory’s capacity, enabling it to accommodate an additional 500 employees.

While no details were yet revealed about the upcoming SUV, Domenicali, who took the reigns as top boss in February of this year, did say that it would be priced at around $200,000 (P9.42 million). It would ride on a platform that could underpin a number of future products. These may include a plug-in hybrid, a zero-emission vehicle, and even an autonomous car. The last one, though, is up in the air as Lamborghini still believes in the emotional connection between the driver and his vehicle.

Sure, selling the predicted volume of such a high-priced SUV may sound a bit ambitious. But it must be noted that Lamborghini has managed to close some 20 orders of its  Centenario Roadster—a 2 million euro (P104.58 million) supercar. When it comes to the luxury market, the Italians know how to meet their targets. 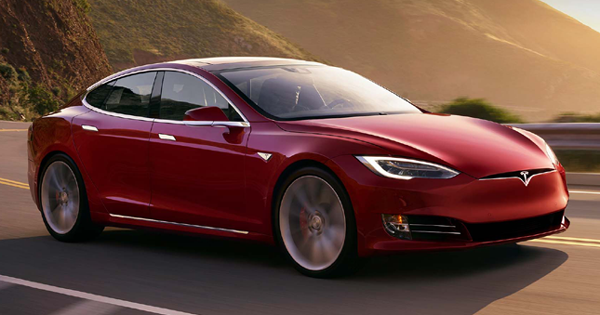 Tesla claims Model S is the quickest production car in the world
View other articles about:
Read the Story →
This article originally appeared on Topgear.com. Minor edits have been made by the TopGear.com.ph editors.
Share:
Retake this Poll
Quiz Results
Share:
Take this Quiz Again
TGP Rating:
/20