The Rolls-Royce Cullinan is officially the fastest-selling Rolls ever

A new Ghost is also looming
by Vijay Pattni | Jan 8, 2020
CAR BRANDS IN THIS ARTICLE

Rolls-Royce has told us that its Cullinan, a ‘car’ you will undoubtedly have opinions on (Mr. Harris certainly does), has become the fastest-selling Rolls-Royce motor car in history. That’s...that’s a biggie.

We say ‘car,’ because the Cullinan really isn’t. It’s an SUV, albeit the most exclusive and most expensive of the lot, and in the carmaker’s words that nobody uses, it’s not even an SUV but a ‘high-sided’ vehicle. In 2019, the Cullinan helped Rolls-Royce shift 5,152 units worldwide, which doesn’t sound like a lot considering Ford probably sells that many Fiestas by the time you’ve read this sentence.

But it’s significant because it’s 25% more than what Rolls-Royce sold in 2018. Yeah, nice one, Cullinan. Sure, the company still trumpets the Phantom as the Top Dog, but it’s the ‘high-sided’ one that everyone wants. Who woulda thought it, eh? 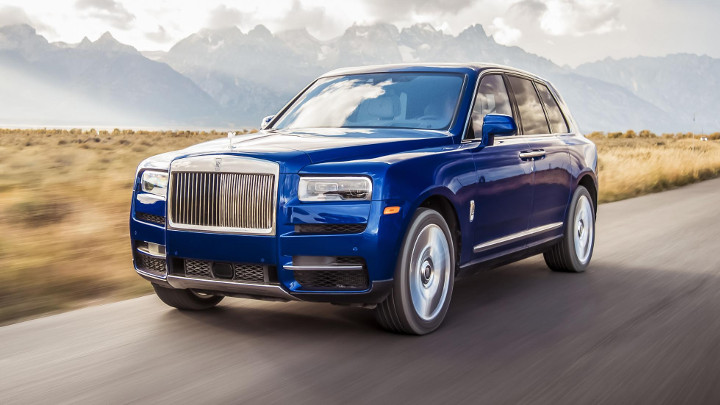 In other Rolls-Royce news, we’ll also see a brand-new Ghost later this year. With the current model introduced way back in 2009 and later updated in 2014, the next-generation Ghost has apparently been in development for some five years.

It’ll likely sit on the same platform that underpins all new Rolls-Royce cars, and considering how excellent the Phantom is and how excellent the old Ghost was, we expect nothing less than excellence for the new one.

Indeed, its maker reckons it’ll “elevate the Ghost name to new heights of excellence and ambition in design, engineering, materials, and driving dynamics.” Watch this space. 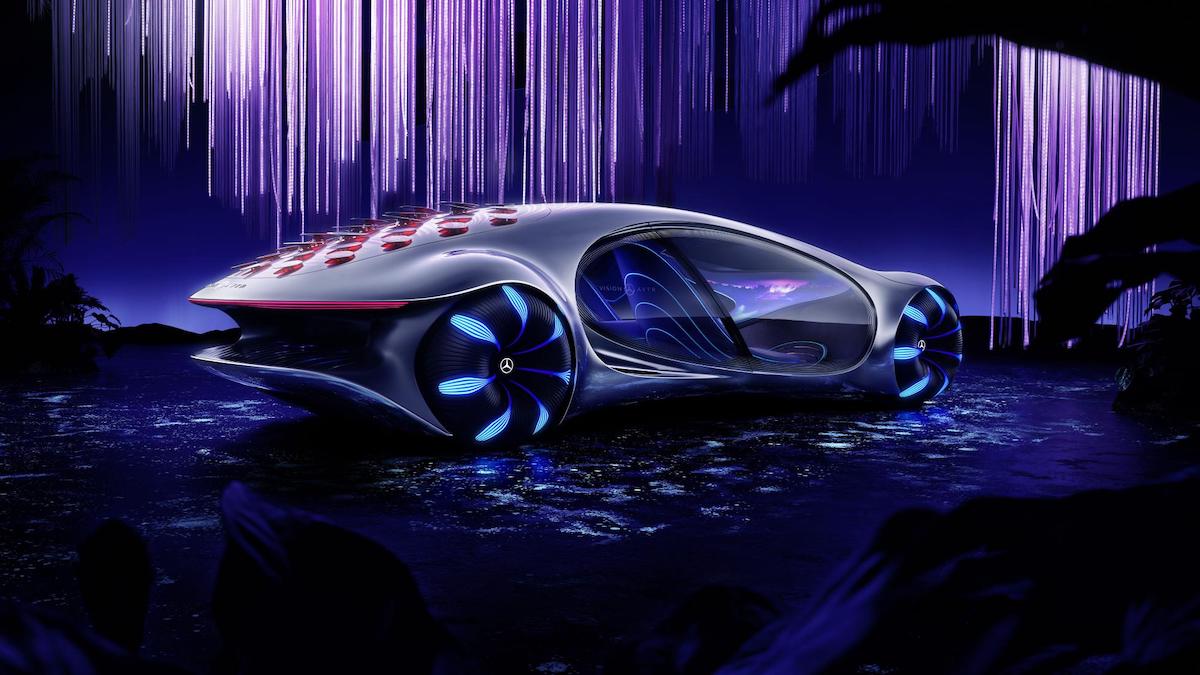 The Mercedes-Benz Vision AVTR is a strange, scaly thing
View other articles about:
Read the Story →
This article originally appeared on Topgear.com. Minor edits have been made by the TopGear.com.ph editors.
Share:
Retake this Poll
Quiz Results
Share:
Take this Quiz Again
TGP Rating:
/20