The chassis promises to do the thinking for you
by Vijay Pattni | Aug 12, 2020
CAR BRANDS IN THIS ARTICLE

When it launches very soon, the new Rolls-Royce Ghost will think for you. The company has announced that its next-generation Ghost will feature all-wheel drive, which makes it only the second Rolls-Royce—after its big brother, the Cullinan SUV—to feature a system that requires each wheel to do some hard work.

And, considering Rolls-Royce tells us that its customers wanted this next Ghost to be “even more enjoyable to drive,” the wheels will be worked fairly hard.

Alongside the all-wheel-drive setup, the new Ghost will feature all-wheel steering, too. The fancy new aluminum chassis used for that Cullinan and the amazing new Phantom will underpin Ghost Mk2, and the British carmaker tells us it will feature new suspension trickery.

The first of these is something called the ‘Planar’ system, which mounts an upper wishbone damper unit above the front suspension assembly for a more “stable” ride. The second is called ‘Flagbearer,’ which reads the road ahead via cameras to prepare the suspension.

Finally, there’s satellite-aided transmission, which—as we’ve seen elsewhere—uses GPS data to pre-select the best gear for each particular corner. Like we’ve said, the Ghost will do the hard work and thinking for you, because luxury is not worrying about twiddling the damper controls when you or your chauffeur hit a nice bit of road.

As mentioned, we’ll see it very soon, but if you want to learn more about the upcoming model in the meantime, you can read all about its fancy new air purification system here. Got more time to kill? Check out these 13 interesting facts about Rolls-Royce while you’re at it. 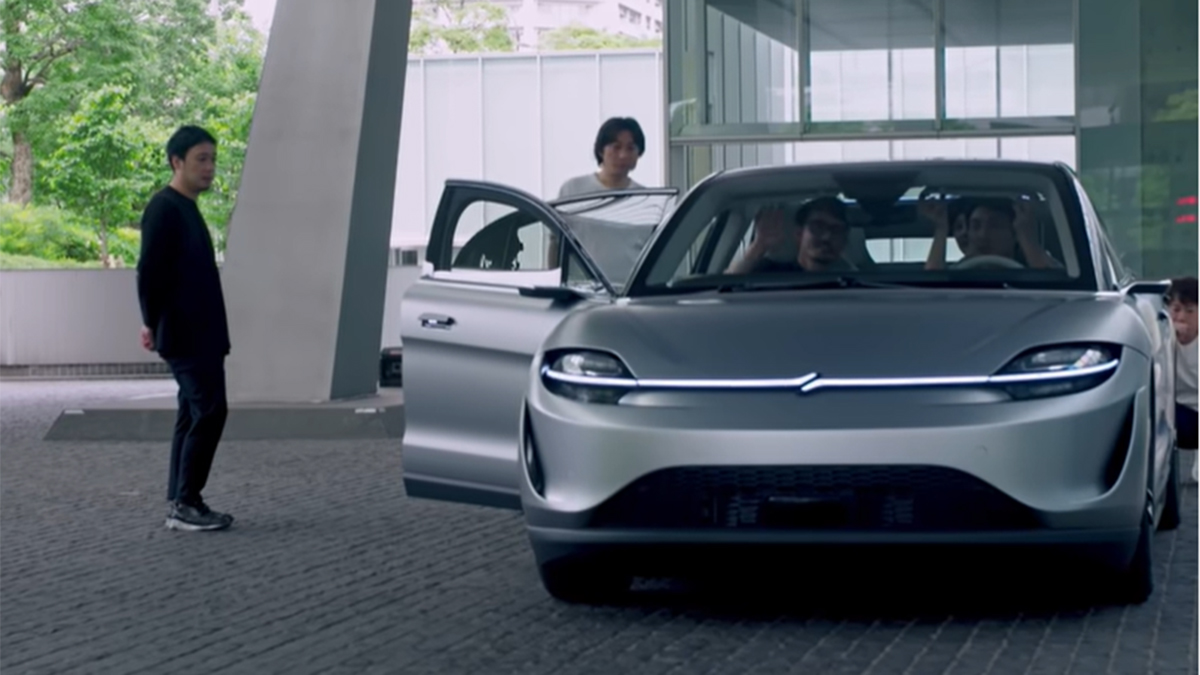 Sony Vision-S lands in Tokyo for development, will undergo trials on public roads
View other articles about:
Read the Story →
This article originally appeared on Topgear.com. Minor edits have been made by the TopGear.com.ph editors.
Share:
Retake this Poll
Quiz Results
Share:
Take this Quiz Again
TGP Rating:
/20