Sony releases footage of the Vision-S being tested in Austria

Normally, we would think this. Now, we’re not sure what the track record is for companies outside the auto industry following through on car plans, but we reckon’ it isn’t very good. After all, making a working vehicle isn’t as simple as deciding you want to do so, regardless of your budget.

We’re holding out hope, though, that the Sony Vision-S will be an exception. The company—which is more associated with producing cameras, TVs, and video game consoles—unveiled the Vision-S at last year’s Consumer Electronics Show (CES), and is following it up this year with footage of the vehicle undergoing testing on public roads.

The test footage was captured in Austria, where the car’s tech and safety capabilities are currently being evaluated. Frankly, Sony couldn’t have chosen a more picturesque backdrop to showcase its pretty silver runabout’s driving prowess. Strangely, though, the Vision-S shown in the video is covered in camouflage despite the vehicle being showcased in full in Tokyo last year.

Now, we’re not saying it’s a surefire thing the Vision-S will hit production. This is probably still a long way off if ever, but a public road test is a milestone definitely worth mentioning. At the very least, Sony seems committed to pursuing the idea. We’ll consider this a win…for now. 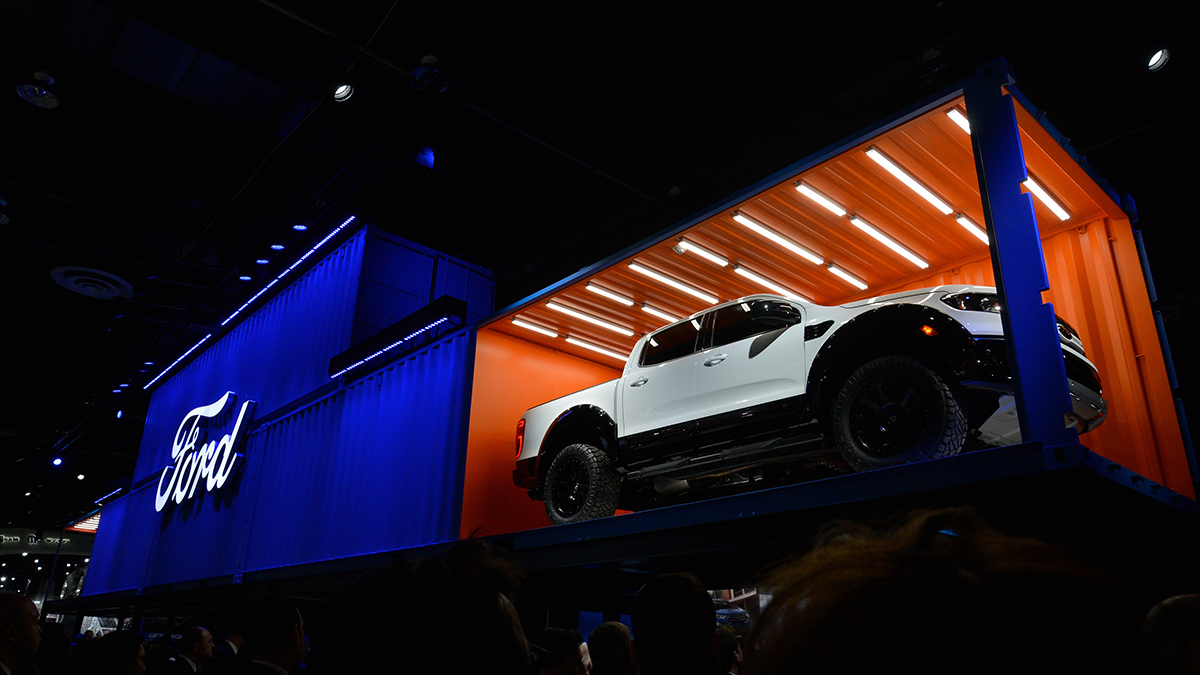 The 2021 Detroit Auto Show has been canceled
View other articles about:
Recommended Videos
Read the Story →
This article originally appeared on Topgear.com. Minor edits have been made by the TopGear.com.ph editors.
Share:
Retake this Poll
Quiz Results
Share:
Take this Quiz Again
TGP Rating:
/20