Last week, we published a story and video revealing that the SSC Tuatara had achieved a new production car speed record, hitting a two way average of 316.11mph (508.73kph).

Obviously, the film was going to be closely analyzed, and in the days since, questions have been raised about it and whether the Tuatara actually hit the speeds shown in the video. Although Top Gear was aware the record attempt was taking place and received permission to run the footage early, we were not involved in the filming, production, or creation of the film.

The issues concern the video, which has three separate camera angles, most pertinently a 360-degree view on the left, and a view down the road on the right. It was presented to Top Gear as footage taken from the single 331mph (532.69kph) run. Those who have questioned the video have mostly analyzed and found issues with the road view, using distance markers and elapsed time to calculate speed. They’ve also queried the Tuatara’s gearing.

We put these concerns to Jerod Shelby, CEO of SSC.

Can you confirm that each of the camera angles used for the film were from the same 331mph run?

“No, I cannot. We allowed the production company to release a film that captured the action during the record attempt, but we never planned on it being the validation video that would be used for performance verification or the Guinness submission. We believe the released video has some timing, syncing, and coding issues, and we are still trying to get to the bottom of what videos, overlays, and audio were used.”

Why did the speedometer only read to 301mph (484kph), and why is there such a difference between the speedometer reading, telemetry feed, and figure shown on the laptop screen?

“We became aware during testing the week leading up to the record attempt that the driver display was off by approximately 14-15mph at 200mph (23-24kph at 322kph). We were not sure how inaccurate the display would be at 300mph (483kph) and beyond, and we had always planned on relying solely on the precision of the satellite data to record and display speed since we knew the driver display speed would not be as accurate at those speeds. The original design specification for the driver display had a maximum top speed reading of 301mph (484kph) because beyond our record run, we never envisioned someone trying to go that fast! But rest assured, regardless of whether or not our customers will ever try to achieve over 300mph, chassis #1 and all future Tuataras will be programmed to read up to 350mph (563kph).”

You used Dewetron telemetry for this speed run. Can you explain the accuracy of this system and any potential variance in its calculations?

“Since we were trying to achieve speeds above almost any standard automotive capabilities, instead of using an automotive GPS measurement system, we went the extra mile and expense ($25,000-$30,000) to use a military-grade piece of equipment that is also used for ballistic missile, aerospace, and rocket-launch testing and measurements. We also used it because Guinness approved this Dewetron system for its accuracy prior to our 2007 world record, and it has now been used to validate four of the last five world top-speed production-car records.

“Dewetron tested, certified, and trained SSC staff remotely (due to COVID) on the equipment for use in the Tuatara prior to the record attempts. Two onsite witnesses verified equipment readings between each run. Per Dewetron’s request, we have boxed up their devices and shipped them to Dewetron for them to complete a post evaluation test for verification of accuracy.”

Has the data been sent to Guinness for their independent validation?

“Not yet, as we are still waiting on a couple of third-party pieces of information prior to submitting our package.”

What gearing did the car have, are the figures people have quoted correct?

“No, the gear ratios [people have talked about] are incorrect. The correct ratios/speeds, utilizing the 2.92 final drive ratio, for the top-speed model Tuatara with an 8,800rpm rev limit are as follows:

Shelby went on to give us more information about the specific setup and the technical specifications of the car, including the fact it has approximately 349kg of downforce at 311mph (500kph), at which point the drag has risen from 0.279Cd to 0.314. The vehicle mass was 1,474kg (1,384kg curb weight, plus 90kg of driver and ancillaries), and with the 345/30 ZR20 Michelin Pilot Sport Cup 2 rear tires running 49psi rather than a normal running pressure of 35psi, the tire circumference was calculated to be 2,264mm rather than 2,248mm.

Dewetron has further stoked the fire by confirming that none of its employees were present and that it has “neither approved nor validated any test results.”

So, plenty more for the rumor mill to chew on. SSC is obviously under pressure at the moment, but it seems confident of its data. As full ratification requires runs in two directions, the current record is not Bugatti’s 304.773mph (490.48kph) as it only ran one way at Ehra-Lessein, but the 277.871mph (447.19kph) two-way average recording by a Koenigsegg Agera RS back in 2017. On the same bit of tarmac between Las Vegas and Pahrump in Nevada.

If SSC’s attempt is ratified, it gives Hennessey, Koenigsegg, and Bugatti a much higher bar to aim at than we expected. In the meantime, all this proves is that despite the ludicrous numbers involved, we’re all still addicted to top speed. Like you, we await the arrival of the verified data and video footage with interest. 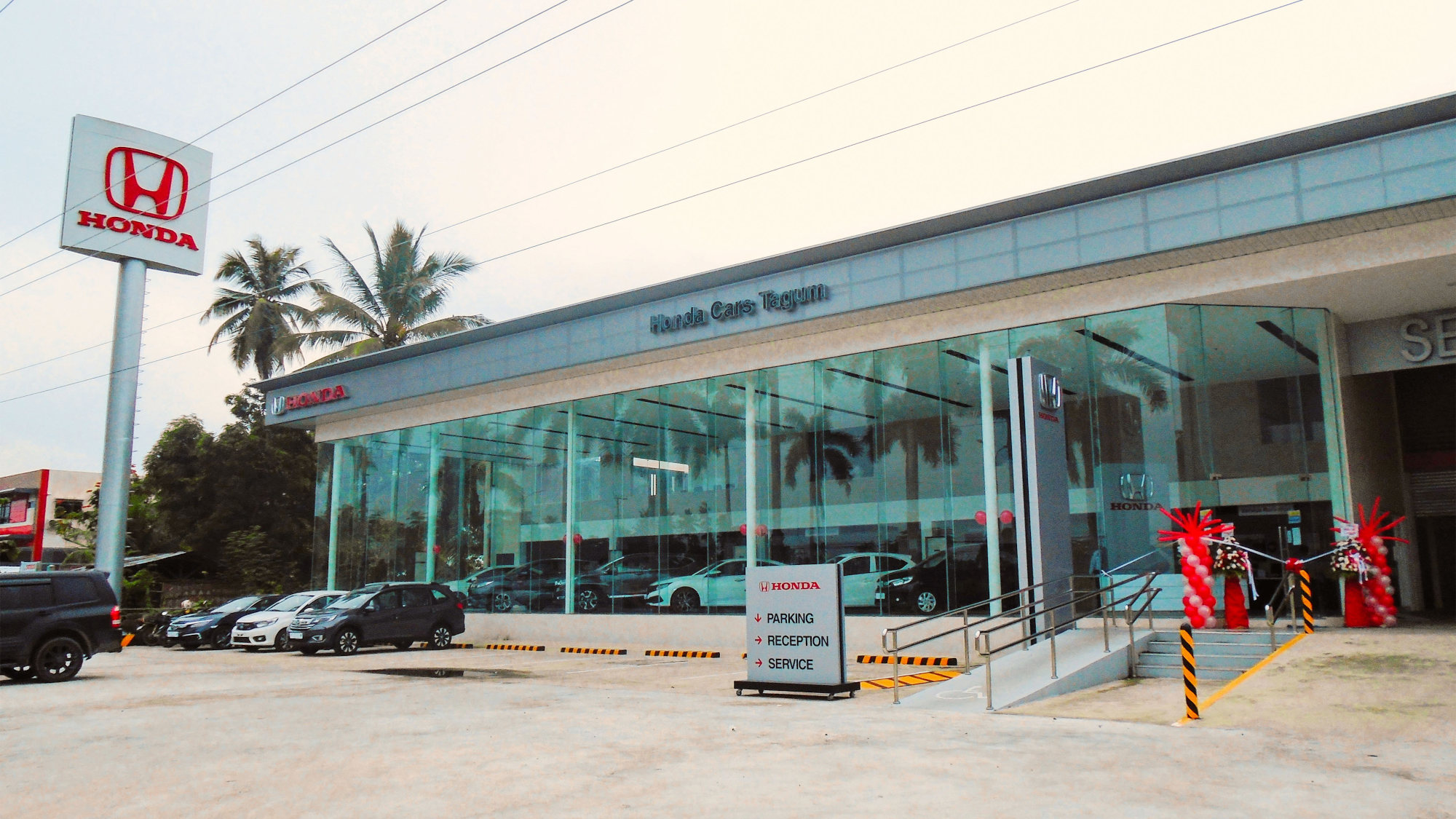