In case you’re still waiting for an official apology from SSC after its controversial top-speed record attempt back in October 2020, then here it is. Well, sort of.

In a new Instagram post, the company officially acknowledged its failed attempt to break the 300mph barrier with the Tuatara.

The post reads: “We have seen your questions for months now and understand your frustrations. If it hasn’t been made clear up to this point, we would like to acknowledge officially that we did not reach the originally claimed speeds of 331mph or even 301mph in October of 2020. We were truly heartbroken as a company to learn that we did not reach this feat, and we are in an ongoing effort to break the 300mph barrier transparently, officially, and undoubtedly.

“We also want to thank all of those who were supportive and understanding of our unexpected incident in April that has delayed our top speed efforts.”

We reckon the past several months have been tumultuous for SSC, after supposedly breaking Bugatti’s initial record, only to have been accused of falsification by, well, the people of the Internet.

At the very least, however, it set the record straight on its second attempt and proven that the Tuatara is in fact the world’s fastest production car. It still didn’t break the 300mph barrier, but it garnered an average of 282.9mph (455.4kph) between two runs. 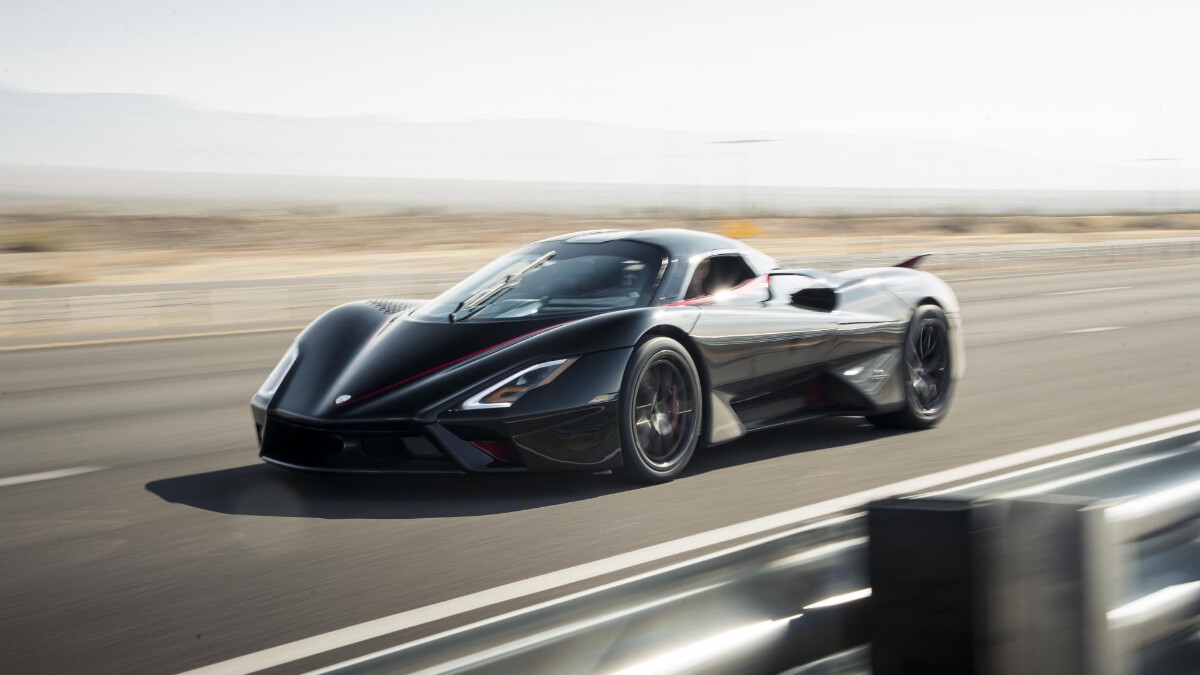 Your thoughts on this one, folks? The comments section is open. 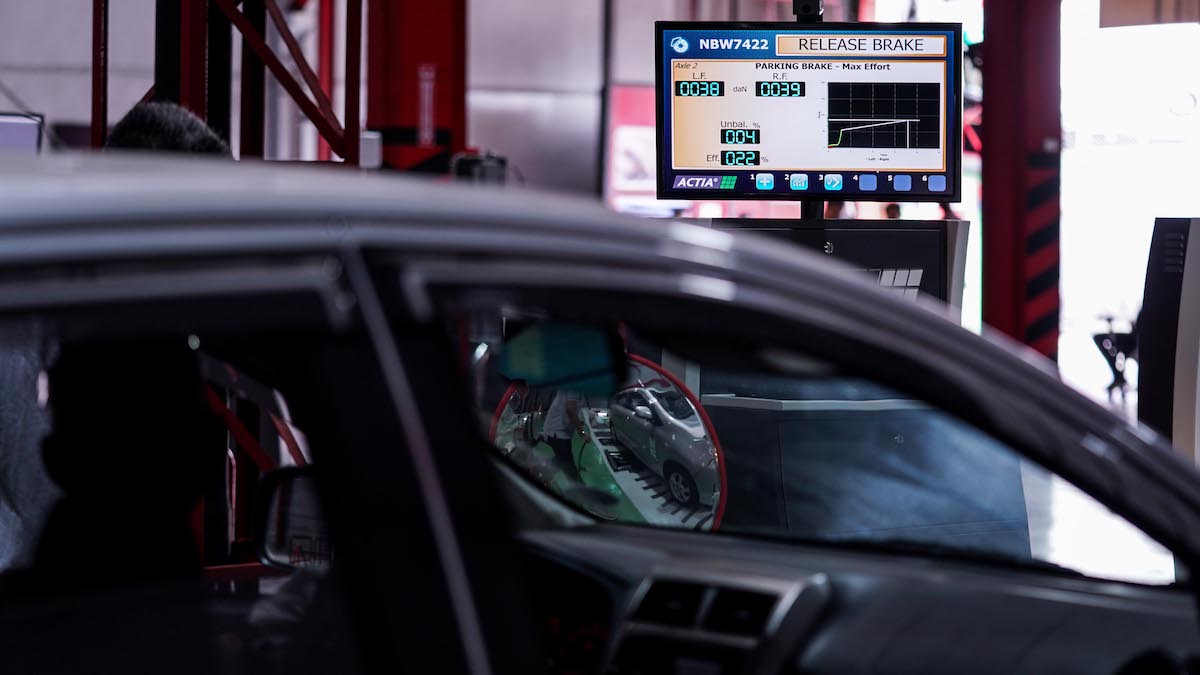