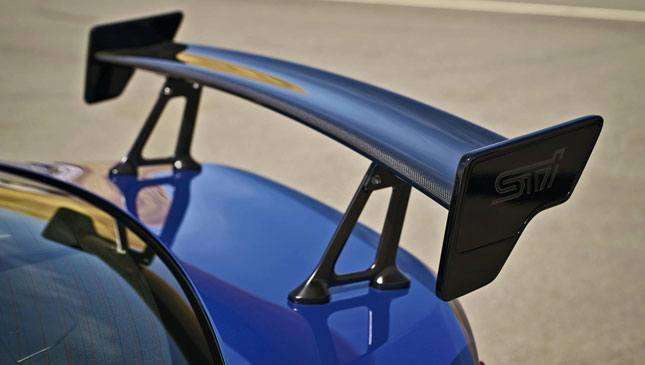 Two words, one wing, and a hashtag is all the confirmation we need to be happy: It looks like Subaru will finally build a BRZ STI. Yes.

Subaru USA’s Twitter account simply posted a picture of a rear wing with ‘STI’ badging on the side, and a simple note to “stay tuned” and the hashtag ‘STI.’ Apparently, the full reveal is scheduled for June 8, so not long to go before we see what Subaru has cooked up.

Plenty of time then, to speculate as wildly as you wish. A couple of years ago at the New York Motor Show, Subaru showcased a concept BRZ STI; a car that was essentially a very fancy, winged, and modified marketing tool to better acquaint the USA with Japan’s fabled tuning company.

That car, shown below, was treated to lower, STI-spec suspension, 18in alloys, custom Brembo brakes, a new aero pack, chassis fasteners to pin down that body, and some power.

Actually, not just some power, but a lot of power. Out went the BRZ’s 2.0-liter boxer unit, and in came the EJ20 single-turbo boxer from Subaru’s GT300 car. Officially, the power output on that BRZ STI concept was quoted at 345hp (but secretly TG discovered the car on the stand packed around 450hp), matched to a stronger six-speed gearbox, and rear-wheel drive.

Now, we don’t expect the production version to debut with 450hp (but oh how we wish it would), but anything over the 200hp of the regular car would be great. Also, it’s got a wing, so we’re halfway to STI fandom.

As Subaru states, ‘stay tuned,’ and we’ll bring you more as we have it. 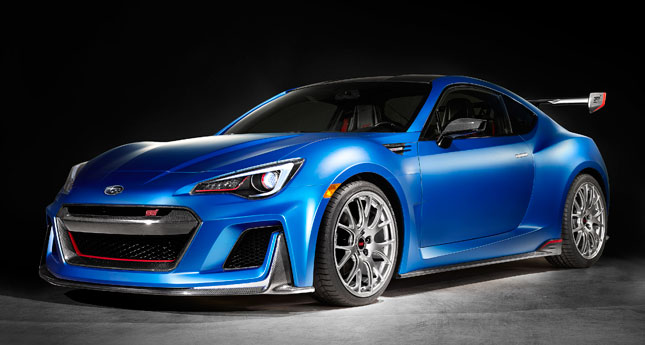 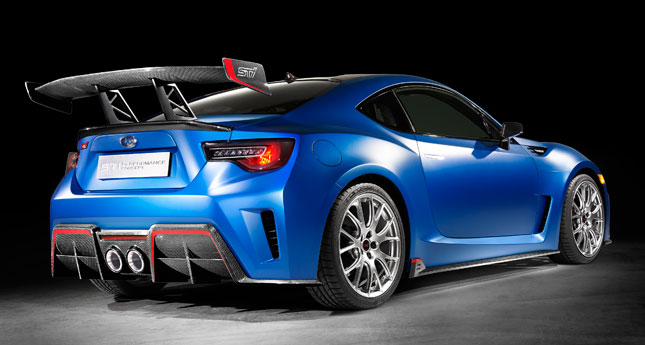 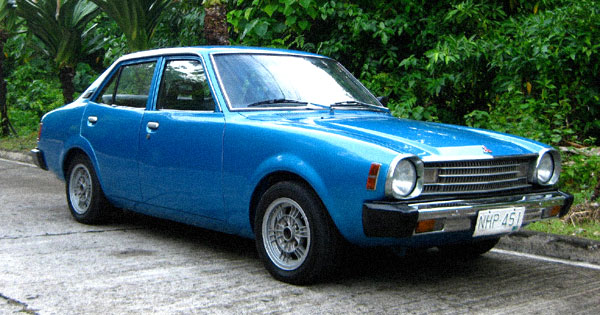 Celebrate Mitsubishi's history at the 100 Years Anniversary Expo
View other articles about:
Recommended Videos
Read the Story →
This article originally appeared on Topgear.com. Minor edits have been made by the TopGear.com.ph editors.
Share:
Retake this Poll
Quiz Results
Share:
Take this Quiz Again
TGP Rating:
/20