If the future of electric motorsport is anything like Subaru’s new STI concept, we’re in

This looks incredible
by Drei Laurel | Jan 14, 2022
CAR BRANDS IN THIS ARTICLE

Considering the ever-increasing range of EVs these days, we’re already at the point where electric cars make for viable daily drivers. But are we at the point where these things evoke the same feeling of excitement as their fuel-guzzling counterparts on track? No—at least not yet.

Subaru’s new STI concept, the E-RA (which stands for Electric Record Attempt), is a good step in the right direction, though. Unveiled at the 2022 Tokyo Auto Salon (TAS), this “near-future motorsport study project” has some impressive targets in its sights. 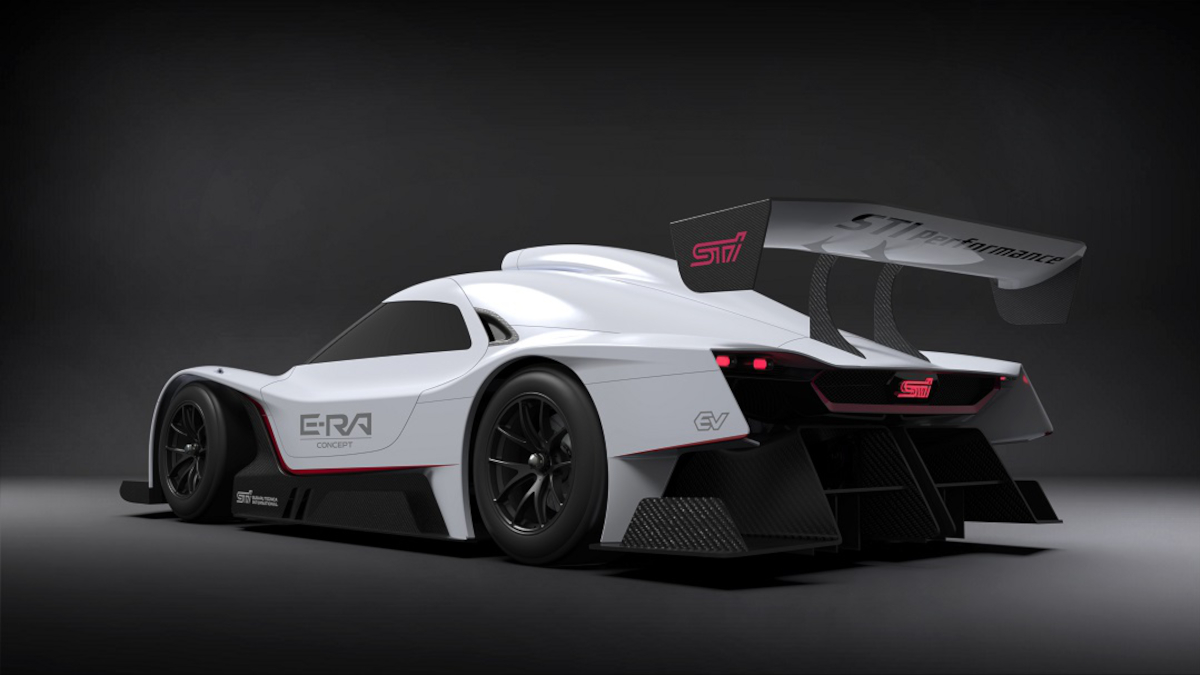 The vehicle’s first goal is to complete a lap at the Nurburgring in just six minutes and 40 seconds. Subaru says it will make this attempt in 2023 after a rigorous testing phase on Japanese circuits this year. By the looks of it, the E-RA looks equipped to take this challenge head-on.

It comes equipped with a 60kWh lithium-ion battery pack and four electric motors that produce a combined 1,073hp. Power is coursed to each wheel independently via a new torque vectoring system that maximizes available grip and stabilizes the vehicle accordingly by reading its speed, steering angle, brake pressure, and wheel load. 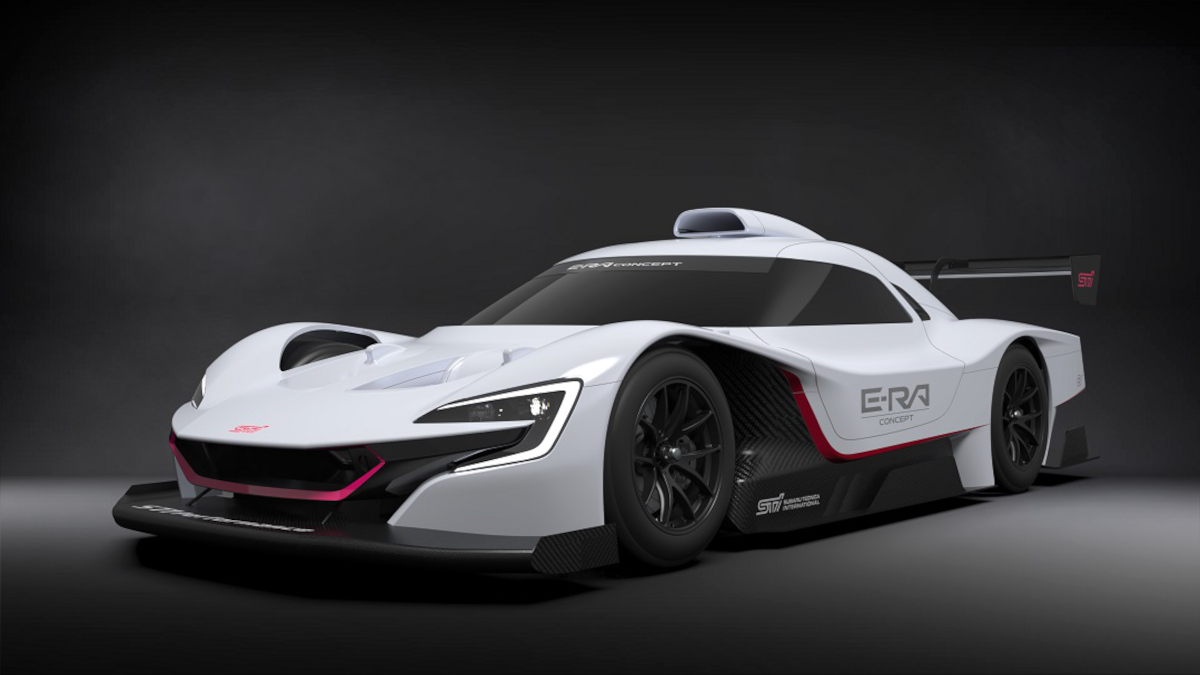 Sounds like a ton of smarts went into how this vehicle drives. Don’t fret, though. Subaru’s made sure to focus on driver engagement rather than leaving everything up to a computer, saying the “pleasure of driving” will be more prominent in the brand’s future.

If you’re not too keen on risking life and limb in an EV any time soon, Subaru has also created an STI version of its new Solterra electric SUV, as well as a glimpse at the next Levorg STI. Both get extra aero and popping red accents for a more energetic vibe compared to their standard counterparts. 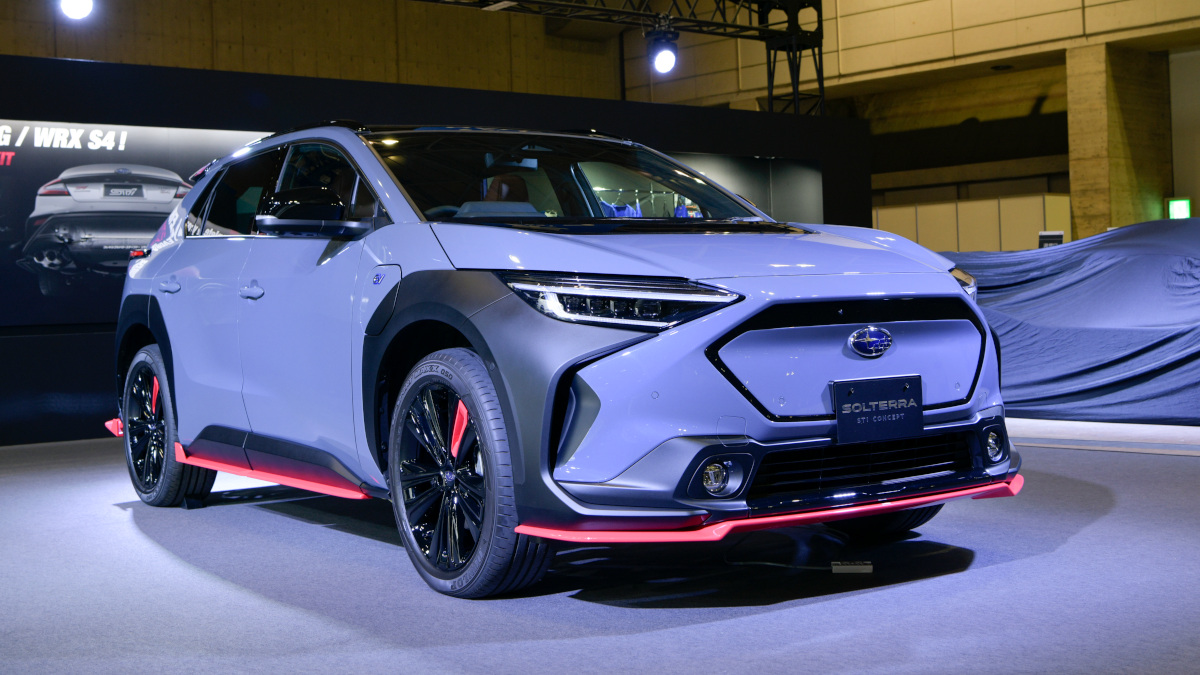 You can catch all of these vehicles in the metal at Makuhari Event Hall until January 16. On a scale of one to 10, how excited are you for the future of STI based on what Subaru has shown off here? 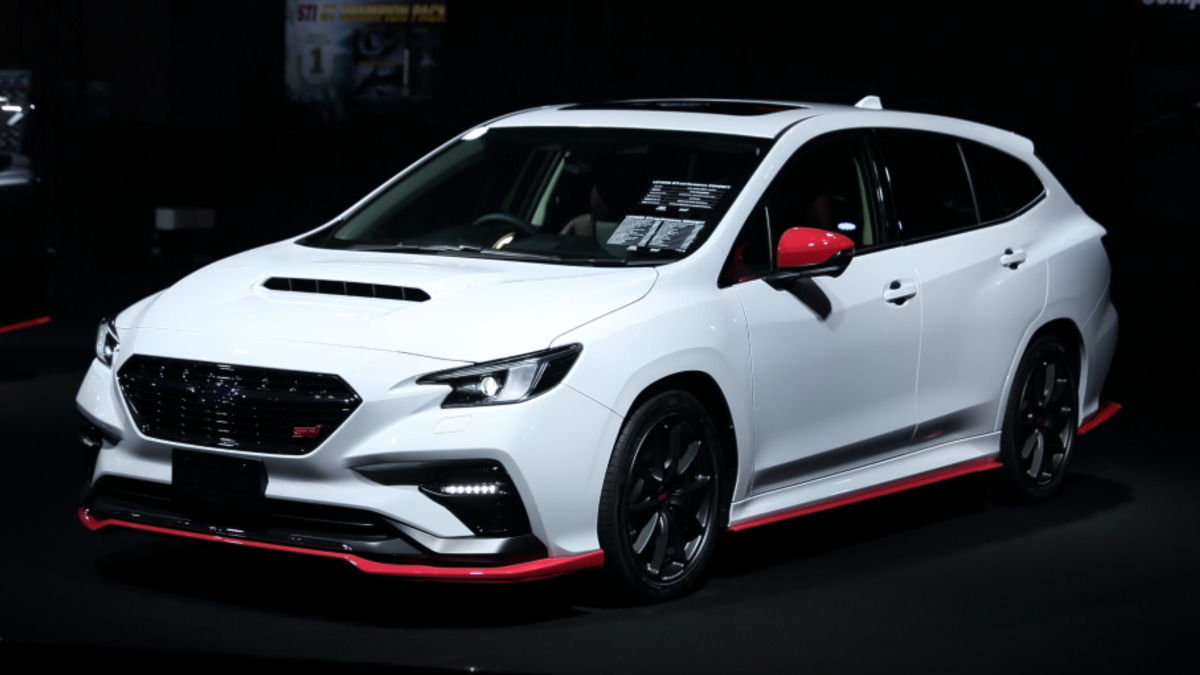 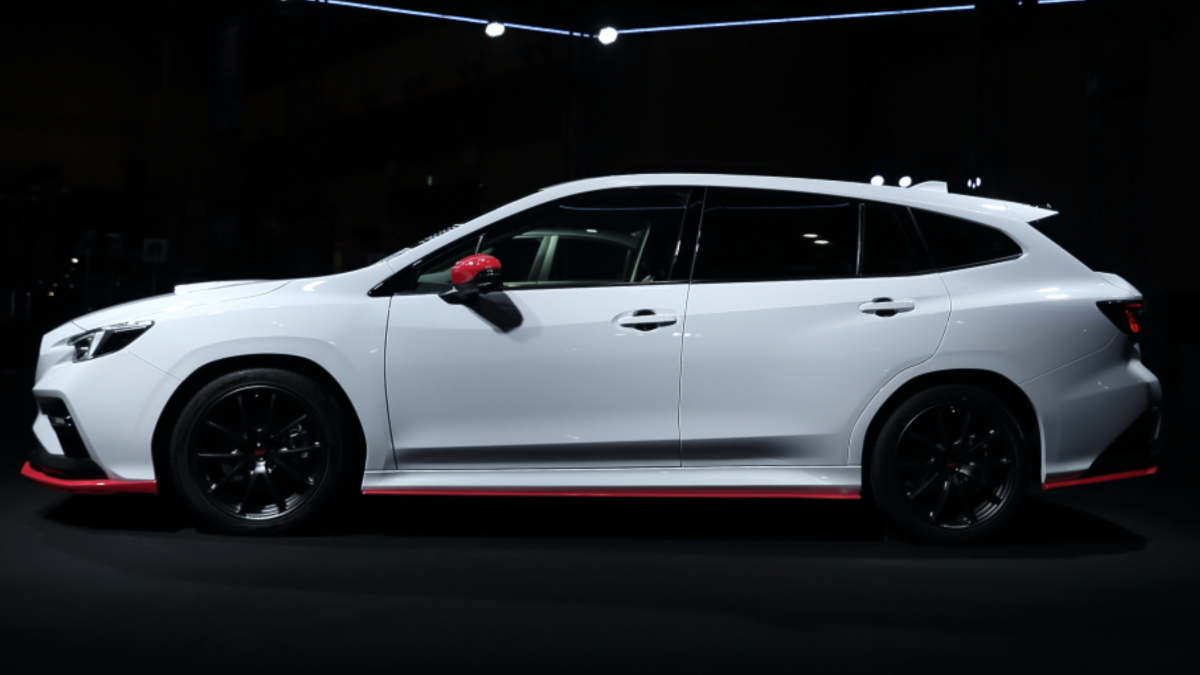 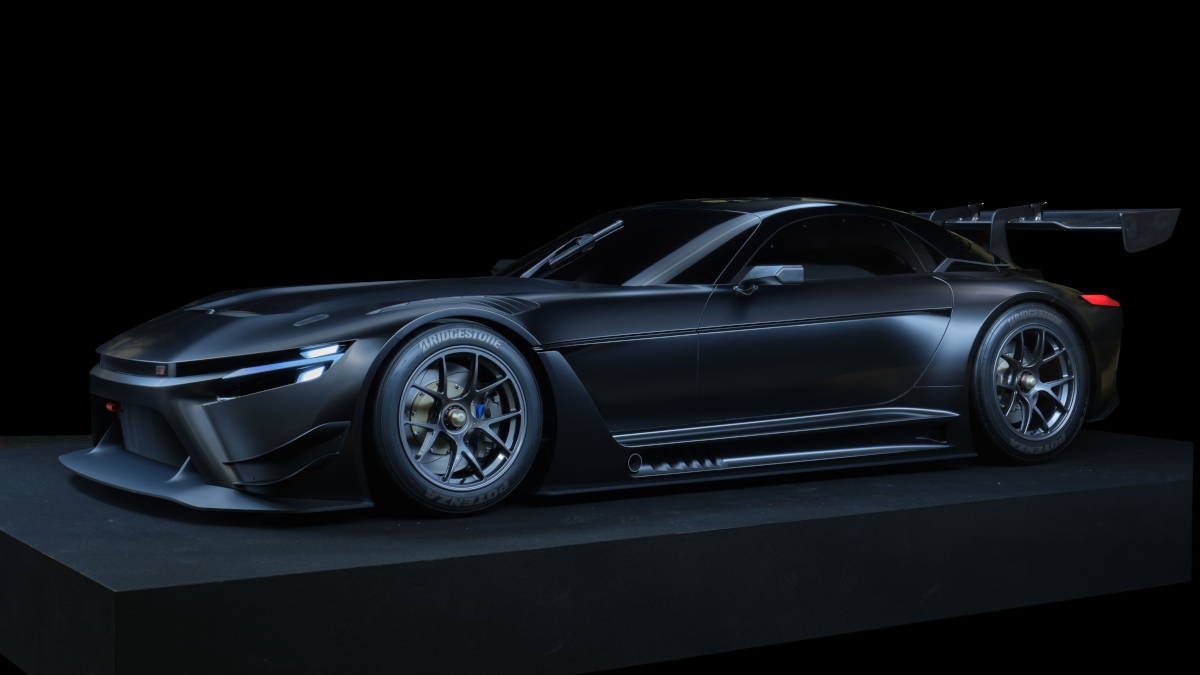 The GR GT3 Concept is easily the most badass Toyota you’ll see in 2022
View other articles about:
Read the Story →
This article originally appeared on Topgear.com. Minor edits have been made by the TopGear.com.ph editors.
Share:
Retake this Poll
Quiz Results
Share:
Take this Quiz Again
TGP Rating:
/20