You can now replace your Tesla’s standard car horn with, er, body sounds

Tesla owners woke up to a pretty neat gift from Elon Musk on Christmas morning: A ‘Boombox’ mode that gives the ability to replace their standard car horn with…farting sounds.

Besides the fart noises, Tesla owners also switch things up with other sounds or music such as a goat’s bleat, the La Cucaracha, and even snake jazz. Hell, you can even Rickroll fellow motorists with your car if you want to.

Changing your Tesla’s horn sound is as simple as going to your vehicle settings and making a few taps. Tough luck for vehicles without Tesla’s pedestrian speakers (a component meant to warn people of the electric car’s approach), though, as the update will not be made available to these vehicles.

Naturally, plenty of Tesla owners have been up to shenanigans since the update rolled out. This includes one dude who has been tricking people into thinking his Tesla is a passing ice cream truck, and another guy driving around the neighborhood blasting some not-safe-for-work tunes. Watch:

This is definitely neat, but it’s also important to note that changing your car horn to something inappropriate can be illegal in some places, and may even be detrimental to you and your fellow motorists’ safety. Remember: Car horns are meant to serve as a warning device.

Anyway, it looks like it might only be a matter of time before we have fully-driverless Teslas rolling around town pretending to be farm animals or farting on people. What a world we live in. 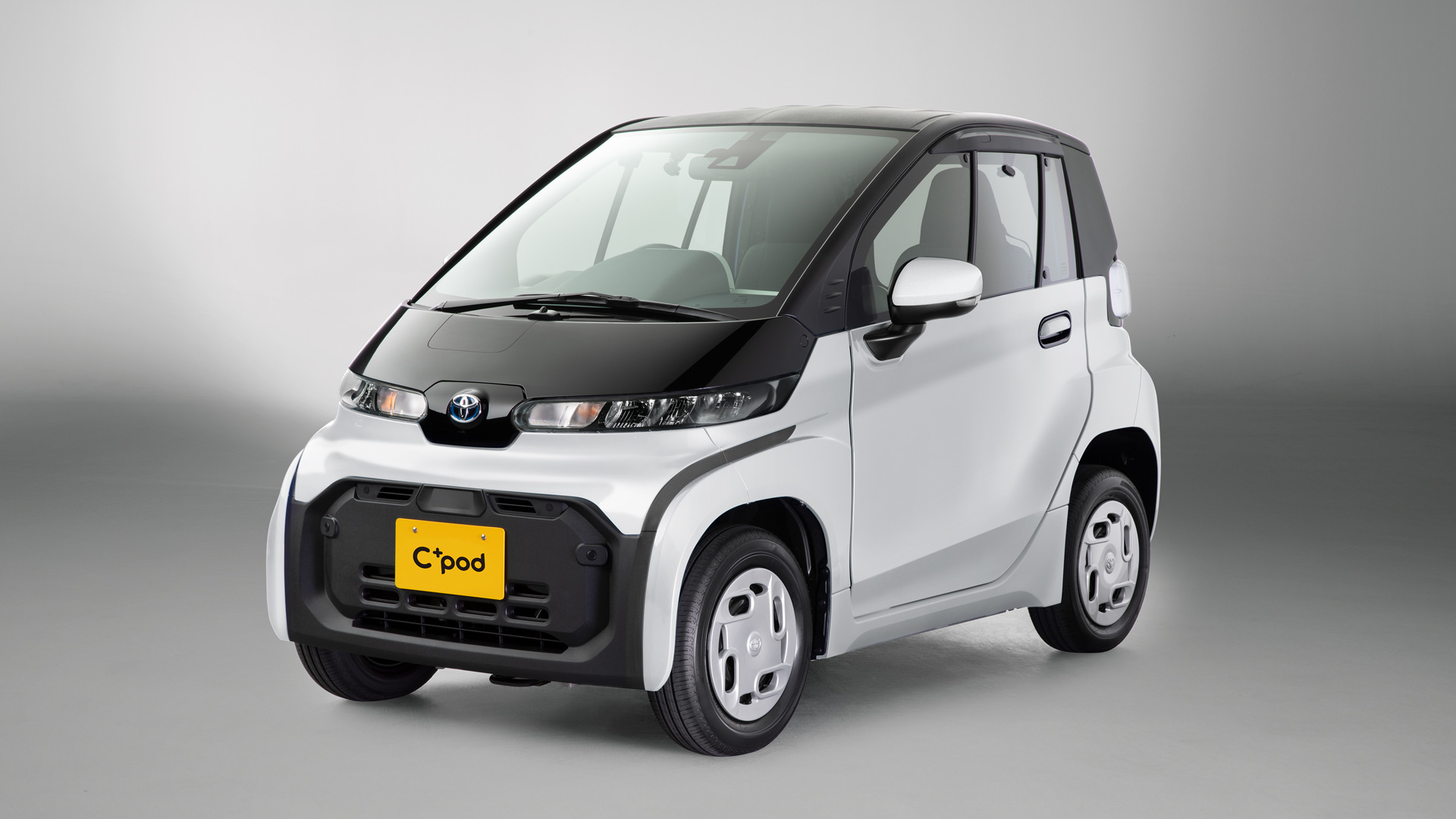 Toyota’s ultra-compact BEV is one cute and affordable city-mover
View other articles about:
Read the Story →
This article originally appeared on Topgear.com. Minor edits have been made by the TopGear.com.ph editors.
Share:
Retake this Poll
Quiz Results
Share:
Take this Quiz Again
TGP Rating:
/20