Tesla’s latest announcement may only be a small step for man, but it’s certainly a giant leap for man’s best friend.

Space-obsessed CEO Elon Musk recently confirmed a ‘dog mode’ for all Model S, Model 3, and Model X cars equipped with Autopilot 2+ hardware, and it is now being rolled out to owners.

Don’t start imagining pooches piloting Teslas, though—we know you were. Dog mode will simply keep the air-conditioning at a comfortable temperature while you pop out of the car, meaning your pup won’t get too stressed in the process.

Most major car manufacturers would initially confirm this kind of news via a press release, but with Tesla it pays to just keep an eye on Musk’s Twitter feed.

In fact, the idea was born back in October 2018 when a Twitter user asked the boss if he would introduce the function, which also includes a message on the central screen telling any worried passersby that the dog is being kept cool and its owner will be right back.

Forget Ludicrous mode, we’ve got a new favorite Tesla feature. Now, all that’s left is to ask your doggo what radio station they would prefer at the same time. 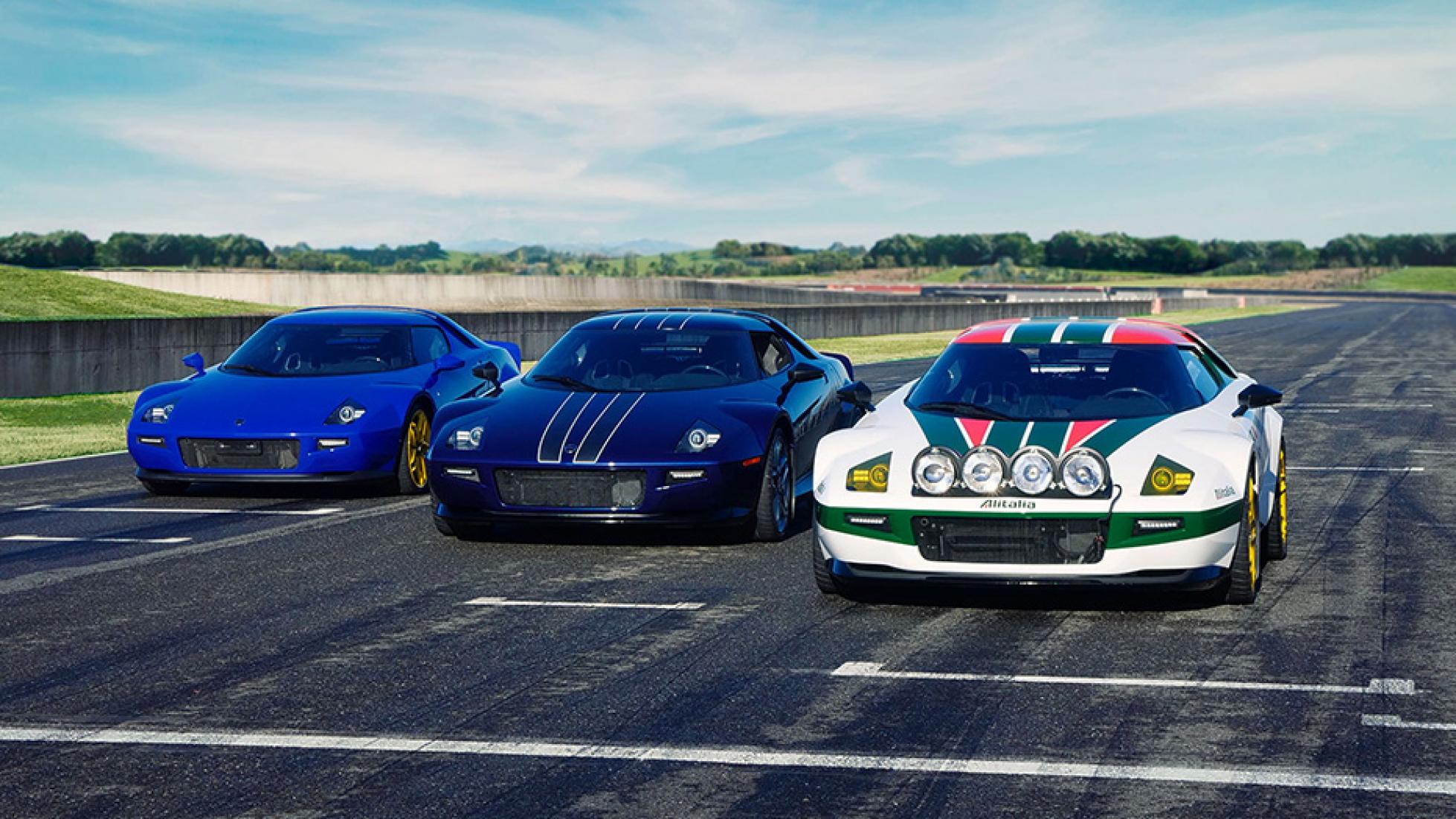 The New Stratos gets a manual version
View other articles about:
Read the Story →
This article originally appeared on Topgear.com. Minor edits have been made by the TopGear.com.ph editors.
Share:
Retake this Poll
Quiz Results
Share:
Take this Quiz Again
TGP Rating:
/20